When did Mexico get its first printing press and University?

The first printing press in the New World was installed in Mexico City in 1535.

It was one sign of how the colony was developing into a center of urban culture. Churches and palaces were built. 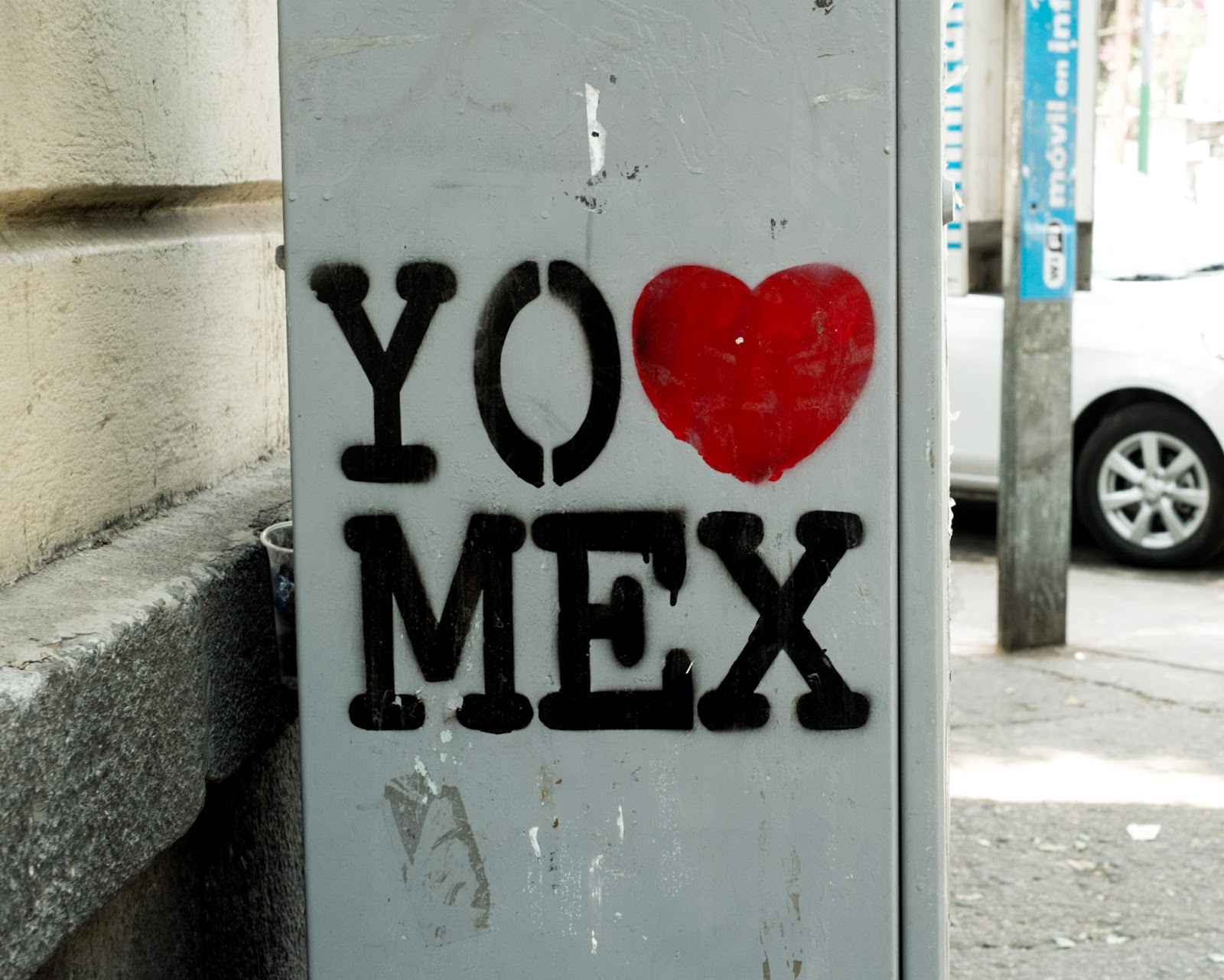