How Did Indra Reward King Vrishadarbha For His Loyalty To a Pigeon According To Hindu Mythology?

One day, a hungry hawk chased a pigeon through the air.

A ruler called King Vrishadarbha noticed the poor pigeon and offered it protection in his palace.

The hawk followed the pigeon and landed next to the king. The hawk explained to the king that he was hungry and needed to eat the pigeon to survive. 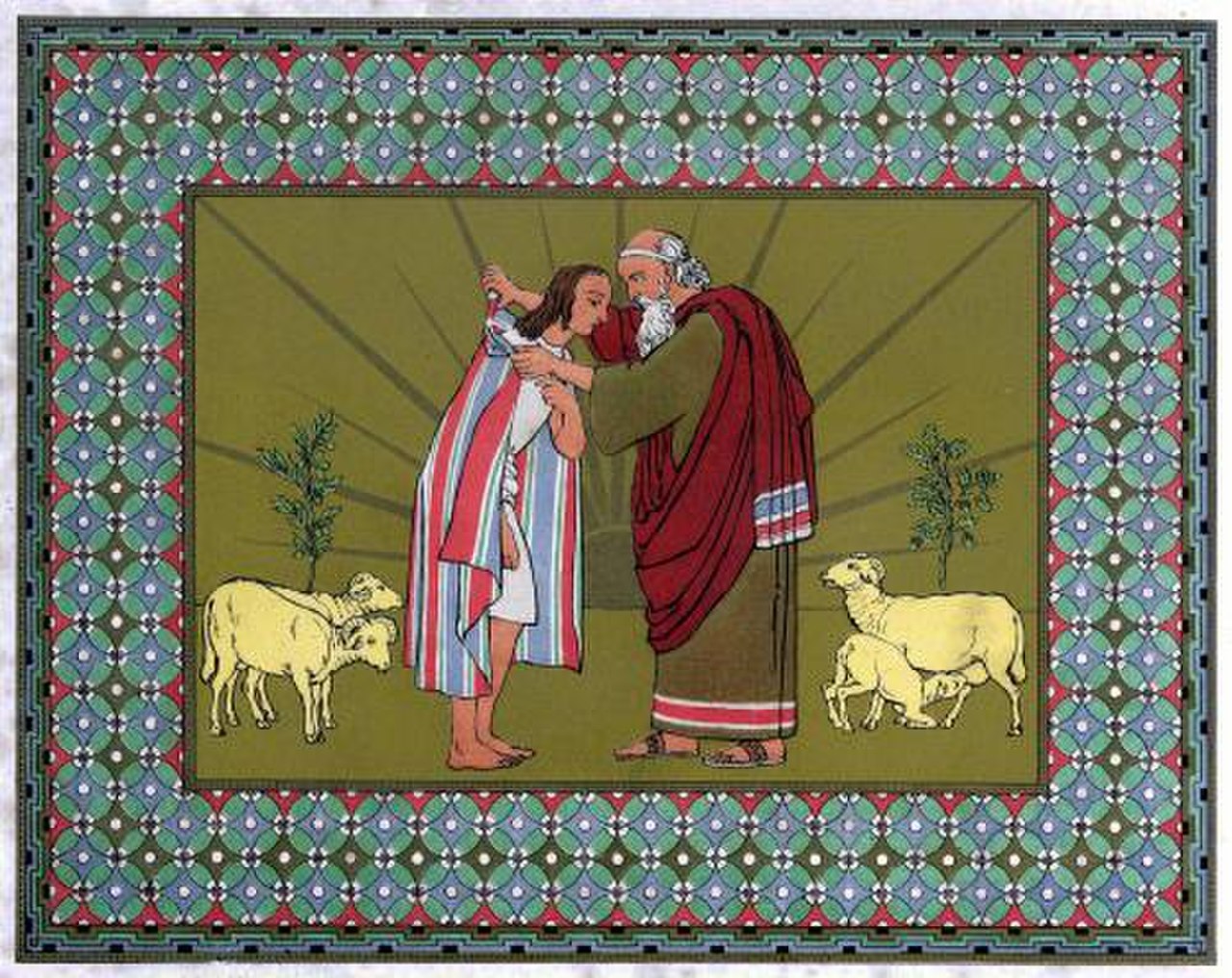 But the king had made a vow to protect the pigeon, and he would not break it.

He told the hawk to eat something else, a frog, a mouse, or some other animal. Impatient, the hawk asked the king for some of his own flesh.

Amazingly, the king began cutting pieces from his own body. He planned to stop when the amount equaled the weight of the pigeon.

But when the king’s flesh was put on a scale, the pigeon always weighed more.

The king continued to cut until he was little more than a skeleton. Watching from heaven, the gods admired the king’s loyalty to the bird.

They restored the king to his former health and invited him to live with them, a reward for those who are loyal.