Who Was Indra In Indian Mythology and How Did Indra Defeat Vritra the Dragon Created By Tvashtri?

The leader of the ancient Vedic gods, Indra rode across the sky in a golden chariot and threw thunderbolts with deadly accuracy.

A priest, Tvashtri, hated Indra, and he created a three headed son to seize Indra’s throne.

When Tvashtri’s son challenged Indra, Indra killed him with a thunderbolt and cut off his three heads. Enraged, Tvashtri created a giant dragon called Vritra to avenge his son’s death. 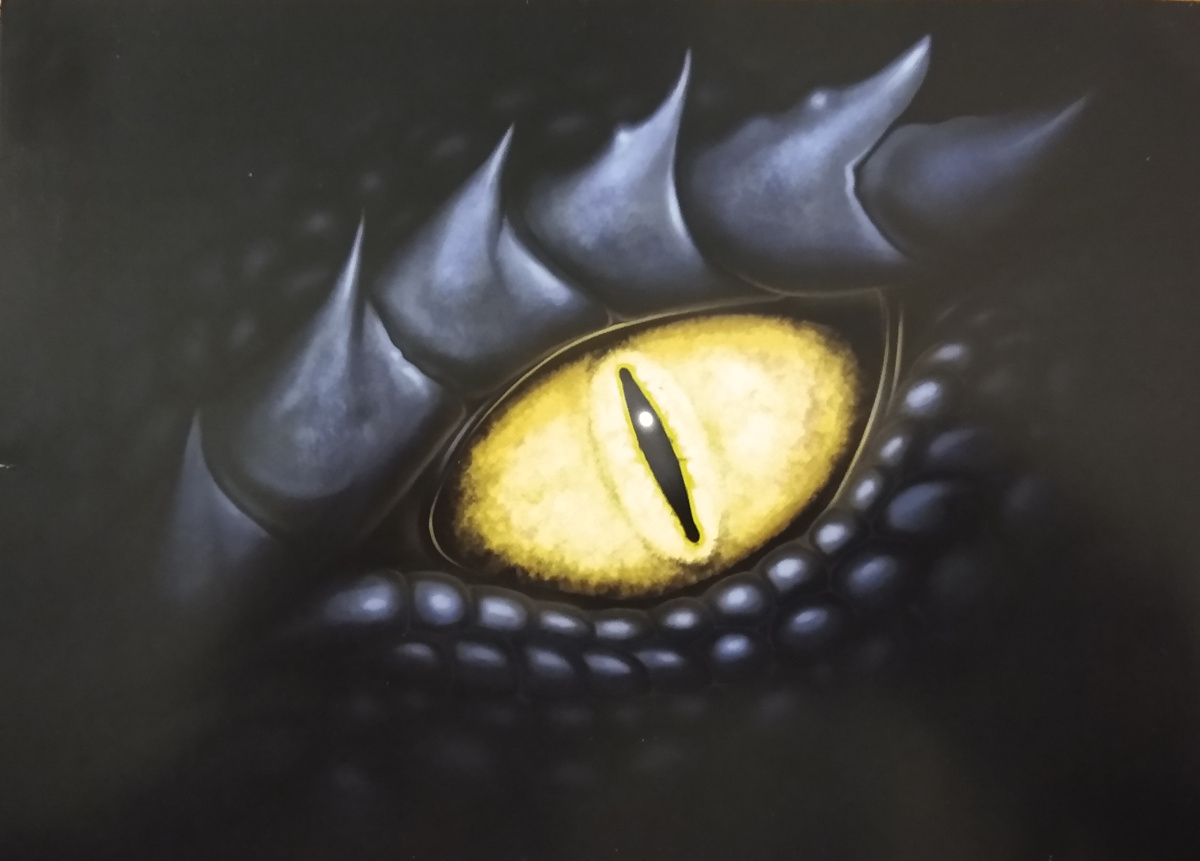 Vritra flew through the heavens and swallowed Indra in one gulp.

But Indra tickled the monster’s throat and was coughed out. Vritra and Indra clashed for several hours before Indra fled before the dragon’s superior strength.

Later, Indra and Vritra agreed to a truce, even though Indra continued to look for ways to kill Vritra.

Finally, in the darkness of twilight, he smashed a column onto Vritra’s head and killed him instantly.

With Vritra dead, the forces of chaos were banished from the universe.

Indra separated the water from land and created the sun.

Indra became the lord of all gods and creatures on earth.

In Puranic mythology, Indra is bestowed with a heroic and almost brash and amorous character at times, even as his reputation and role diminished in later Hinduism with the rise of the Trimurti.