Who Are the Ten Avatars of Vishnu In Hindu Mythology and Which Avatar Has Not Yet Appeared?

As the protector of the world in Hindu mythology, Vishnu has appeared nine times, so far, to save humankind from evil and disaster.

These appearances on earth in human form are called avatars.

Vishnu first appeared as the fish Matsya to rescue the first man, Manu. Matsya warned Manu that a giant flood would cover the earth. 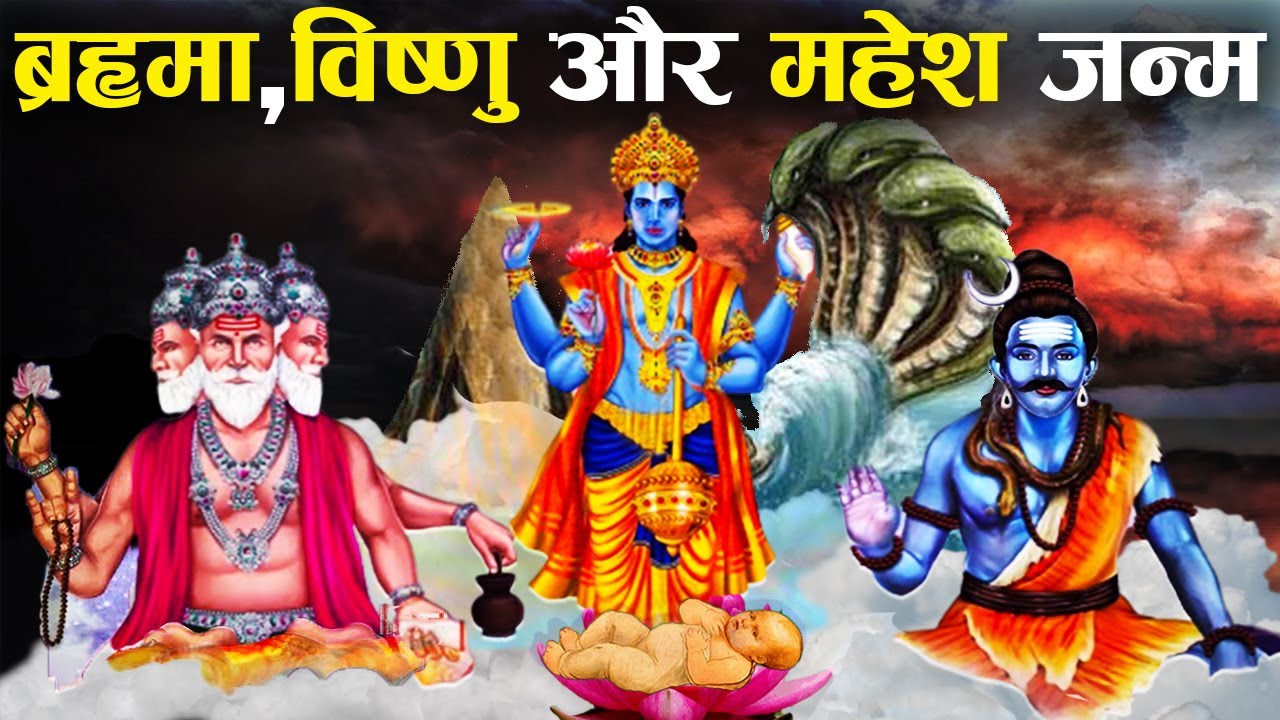 Following Matsya’s directions, Manu built a boat and filled it with provisions. Later, when the flood waters surged around the boat, Matsya towed it to safety.

The second avatar was Kurma, a tortoise. He supported the earth while the gods churned the ocean in search of immortality.

Varaha, the boar, was the third avatar. When the earth fell into the ocean, he raised it on his tusk, saving it from destruction.

To become the fourth avatar, Vishnu changed himself into the monster Narasimha, half-lion and half-man. He fought and killed the terrible demon, Hiranyakashipu.

Vamana, the fifth avatar, was a small dwarf. The demon Bali led an army that conquered the world. Vamana appeared before Bali and begged him for as much land as he could cover with three strides. When Bali agreed, Vamana transformed himself into a giant and stepped across the world with three tremendous strides. The world was saved.

The sixth avatar was a priest named Parasurama. He attacked and killed Arjuna, a hundred armed warrior.

Rama and Krishna are the seventh and eighth avatars and are major figures in Hindu myths. Rama traveled on an epic quest to recover his lost wife and kingdom. Krishna killed several monsters that threatened to destroy the world.

The ninth avatar is Buddha, who tricks sinners into being punished.

Kalkin, the tenth avatar, has not yet appeared. He will come as a warrior on a white horse and establish a new era of peace and prosperity.

An 18th century Indian painting showed Vishnu in the center, surrounded by his ten different avatars in the surrounding panels.

From right to left: 1) Matsya the fish 2)Kurma the tortoise 3)Varaha the boar 4)Narasimha the man-lion 5)Vamana the dwarf 6)Rama 7)Krishna 8)Parashurama the brahman 9)Buddha 10)Kalkin, who will appear on a white horse, in some versions of the myth he is the horse.