How Did Indra Reward Gautama’s Friendship With an Elephant According To Hindu Mythology?

A wise man called Gautama lived alone in the forest.

One day, he discovered a baby elephant wandering alone. Gautama took the elephant into his home and protected it.

Over the years, Gautama cherished the elephant as it grew strong and powerful. The handsome animal drew the attention of a king. 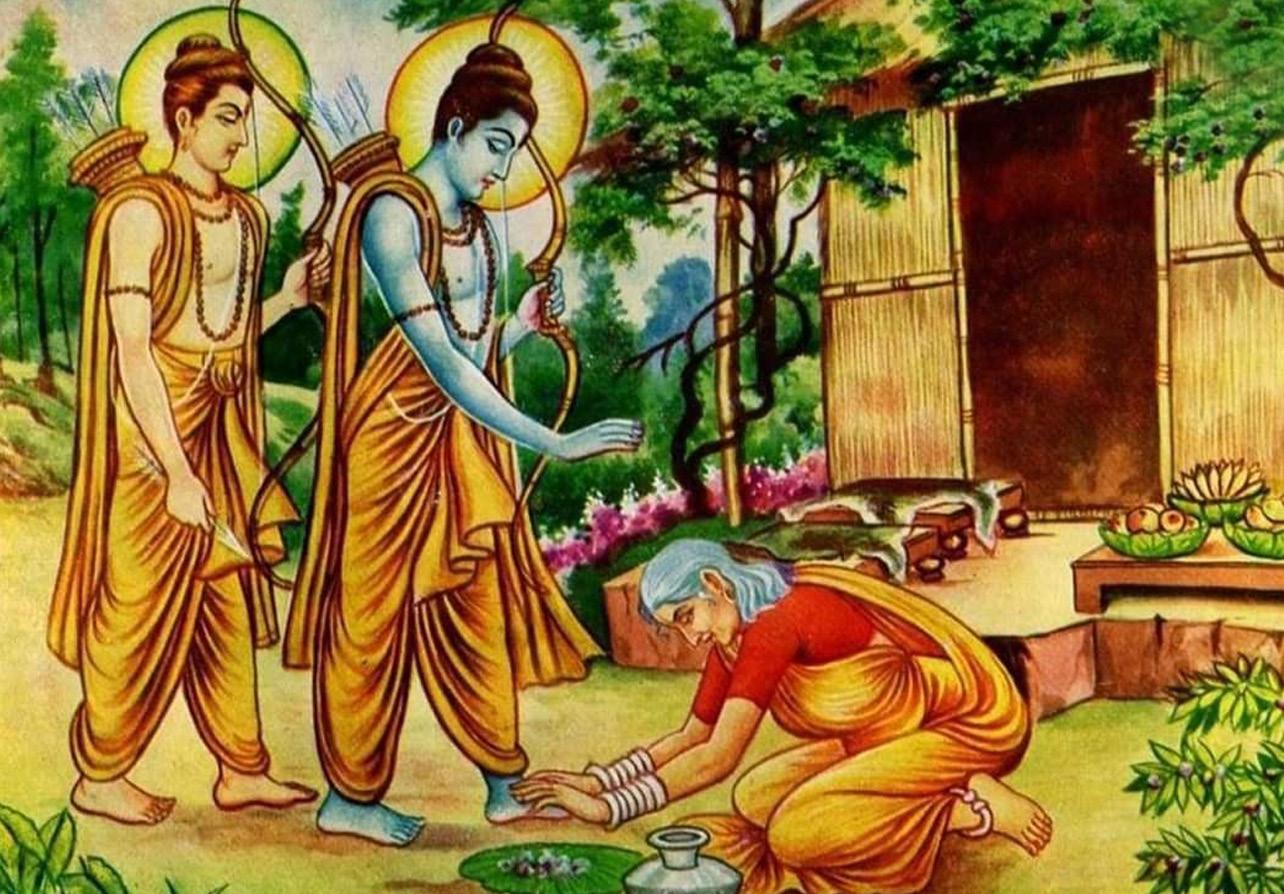 He came to Gautama and demanded the elephant for himself. Through his tears, Gautama begged the king not to take it.

The elephant, he explained, was not his possession, but his dearest friend. The king then offered a treasure of jewels and gold for the elephant.

The king then asked, “What if I asked Brahma, the creator, and he told me the elephant was mine?”

Gautama answered that his love for the elephant was greater than any wealth, Brahma would certainly recognize that.

Delighted with these answers, the king revealed himself as the god Indra. He told Gautama that he could have anything he wished.

Gautama did not wish for wealth or knowledge, he only asked to remain with his elephant.

Indra was not surprised by Guatama’s answer.

Gautama already had wisdom, and he who knows the value of a friend is already rich.