How Did Japanese Mythology Originate and Where Do the Myths of Japan Come From?

The primary religion in Japan is called Shinto, and the Shinto religion’s gods and spirits are the main characters in Japanese mythology.

We know most of these stories because in A.D. 711, a Japanese empress ordered her servant, Ono Yasumoro, to write these tales in a collection called the Kojiki, or Record of Ancient Matters.

Shinto is a set of practices, to be carried out diligently, to establish a connection between present day Japan and its ancient past. 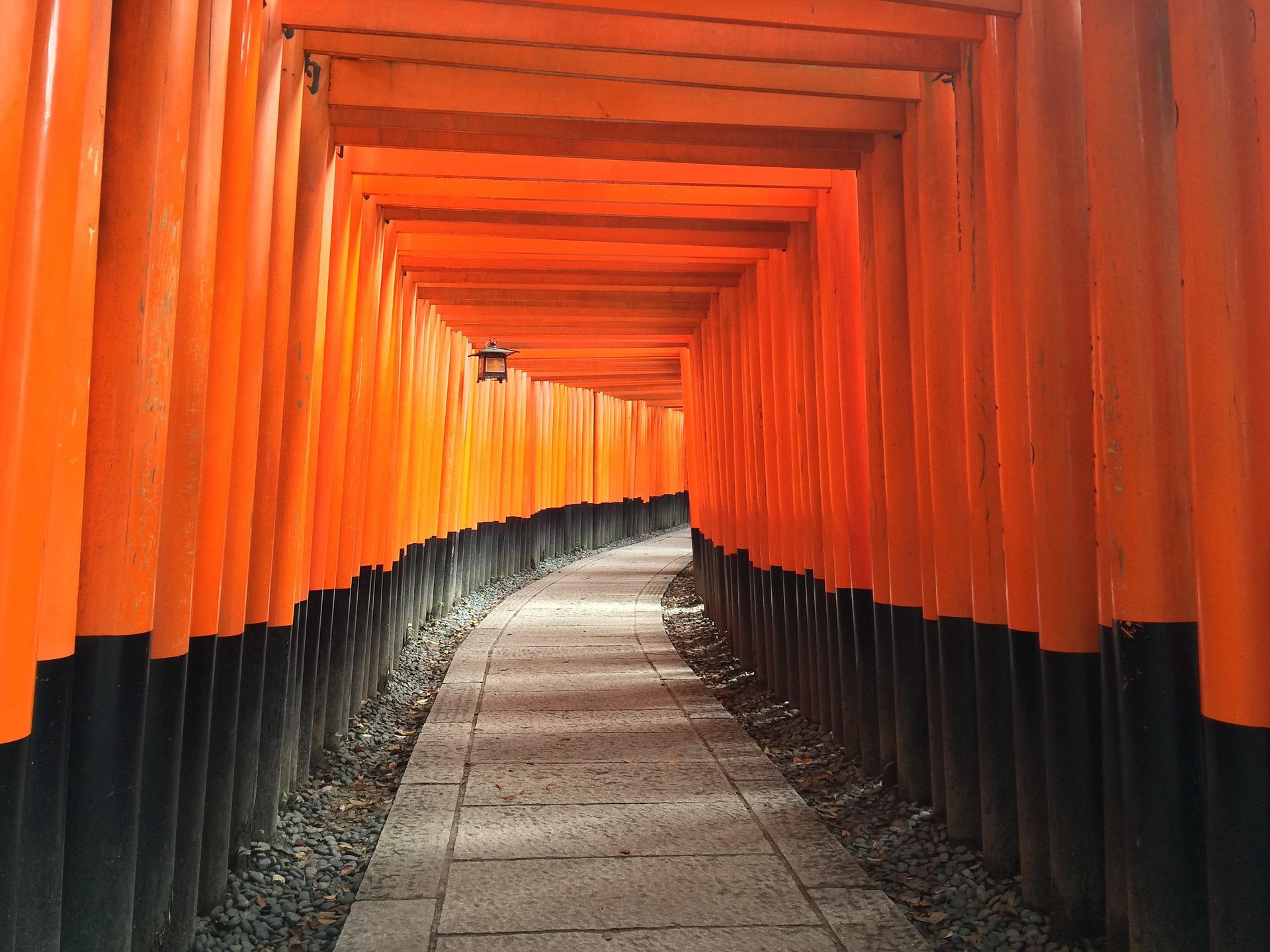 Many of the stories found in the Kojiki describe ancient Japanese folklore, history, and mythology, and do not refer to a unified “Shinto religion”.