What Are the Names of the Shinto Gods and Goddesses and What Does Shinto Mean In Japanese?

The word Shinto means “way of the gods.”

In its earliest form, Shinto was not a unified religion with strict rules or beliefs.

The Japanese prayed to a number of different gods and spirits, called kami. Most of the kami represented the awesome forces of nature such as the sun, the moon, the wind, and the ocean. 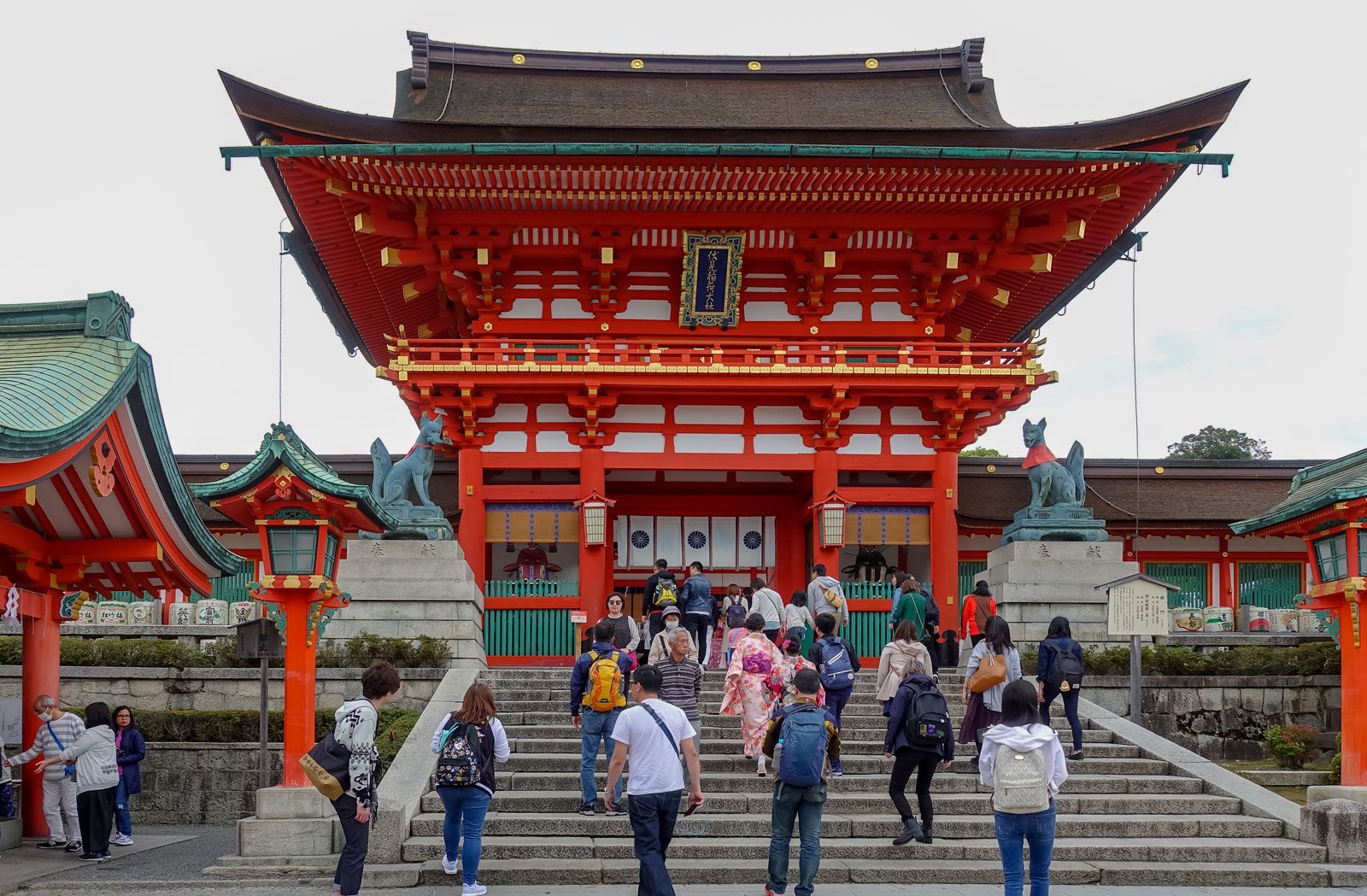 Izanagi and his sister and wife, Izanami, were the two gods who gave birth to the Japanese islands and several other important Japanese gods, including Amaterasu, Tsuki Yomi, and Susano.

Amaterasu, the goddess of the sun and the ruler of the High Plains of Heaven, detested her two brothers: Tsuki Yomi, the god of the moon, and Susano, the god of storms.

Because of her anger, the sun and the moon sat in heaven with their backs to each other, hence day and night.

Susano was the god of storms. In many stories, he is needlessly destructive and cruel. In others, he is kind and wise.

Susano was eventually banished from the High Plains of Heaven and dwelled as a god in Izumo, an area in western Japan.

Isnari, god of agriculture, rice, and prosperity, was a very important god in Japan, where the population lived off of the rice harvest. !snarl’s messenger was the fox.

The Tengu are minor gods that are half human and half bird, similar to fairies in Europe. Mischievous and expert swordsmen, they live in trees in the forest.

The Oni are evil, cruel spirits that look like devils. They inflict disease, famine, and a host of other miseries on people.

They can also possess innocent people and steal souls.