How did John Quincy Adams meet the press and Why was he called an aristocrat and tyrant?

John Quincy Adams, who served as President from 1824 to 1828, was noted for his austere reserve and cold manner.

Critics labeled him an aristocrat and tyrant. Even Anne Royall, the caustic newspaperwoman who left no scandal concealed, no political machine unscathed, found Adams a difficult man to get to.

Time and again she pounded on the White House door, eager to interview the President on the controversial topic of state banks. Frustrated in her attempts, “the Mother of Yellow Journalism” resorted to sheer doggedness. 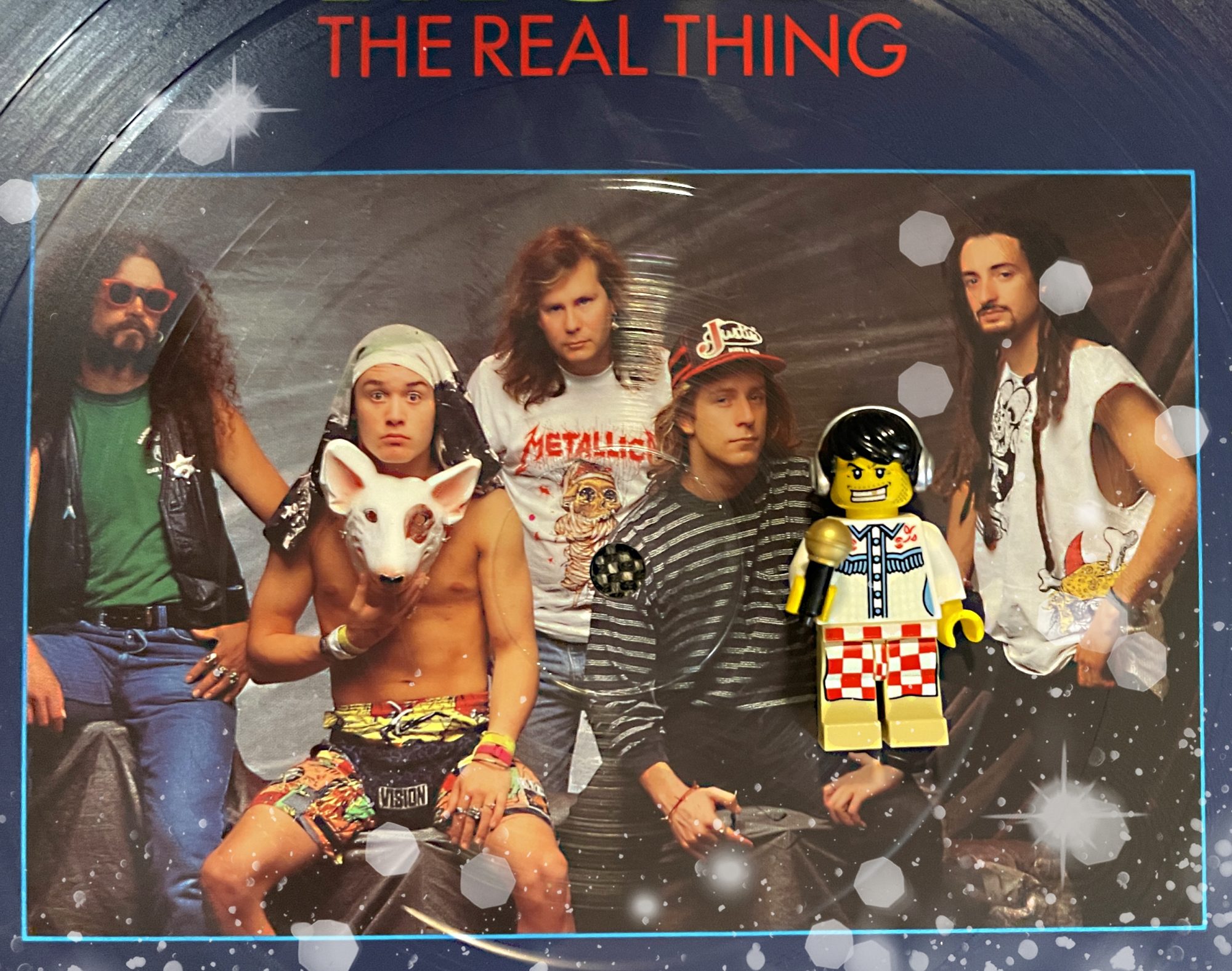 She spied on the President’s daily routine and discovered that he ventured down to the Potomac in the dim light of dawn and there shed his dressing gown and slippers to plunge stark naked into the balmy water.

As Adams paddled toward shore one sunny July morning, he was assailed by a peremptory voice—”Come here!” There, primly seated on his clothes was Anne Royall, whom he knew well. The elderly reporter announced her intentions. “I stalked you from the Mansion down here. I’m sitting on your clothes and you don’t get them till I get the interview! Will you give it to me or do you want to stay in there the rest of your life?”

The President now stood in water up to his chin, due modesty restraining him from advancing farther. “Let me get out and dress,” he beseeched her, “and I’ll promise to give you the inter= view. Please go behind those bushes while I make my toilet.”

“No, you don’t!” snapped Royall. “You are President of the United States and there are a good many millions of people who want to know and ought to know your opinion on this Bank question. I’m going to get it. If you try to get out and get your clothes I’ll scream and I just saw three fishermen around the bend. You don’t get out ahead of that interview!”

Not wishing to broadcast the already delicate situation, the President conceded. He stood helplessly in the water, spluttering and squirming beneath a barrage of questions, while Anne enjoyed a position that most journalists who cover press conferences today would kill for.