How Did Lacrosse Get its Name, What Does it Mean, and Where Did the Sport Come From?

Teams consisting of hundreds of players often involved entire villages in brutal contests that could last as long as three days.

To the French explorers who were the first Europeans to see the game, the stick resembled a bishop’s ceremonial staff, called a “crozier,” surmounted by a cross, or la crosse, and the sport had a new name. 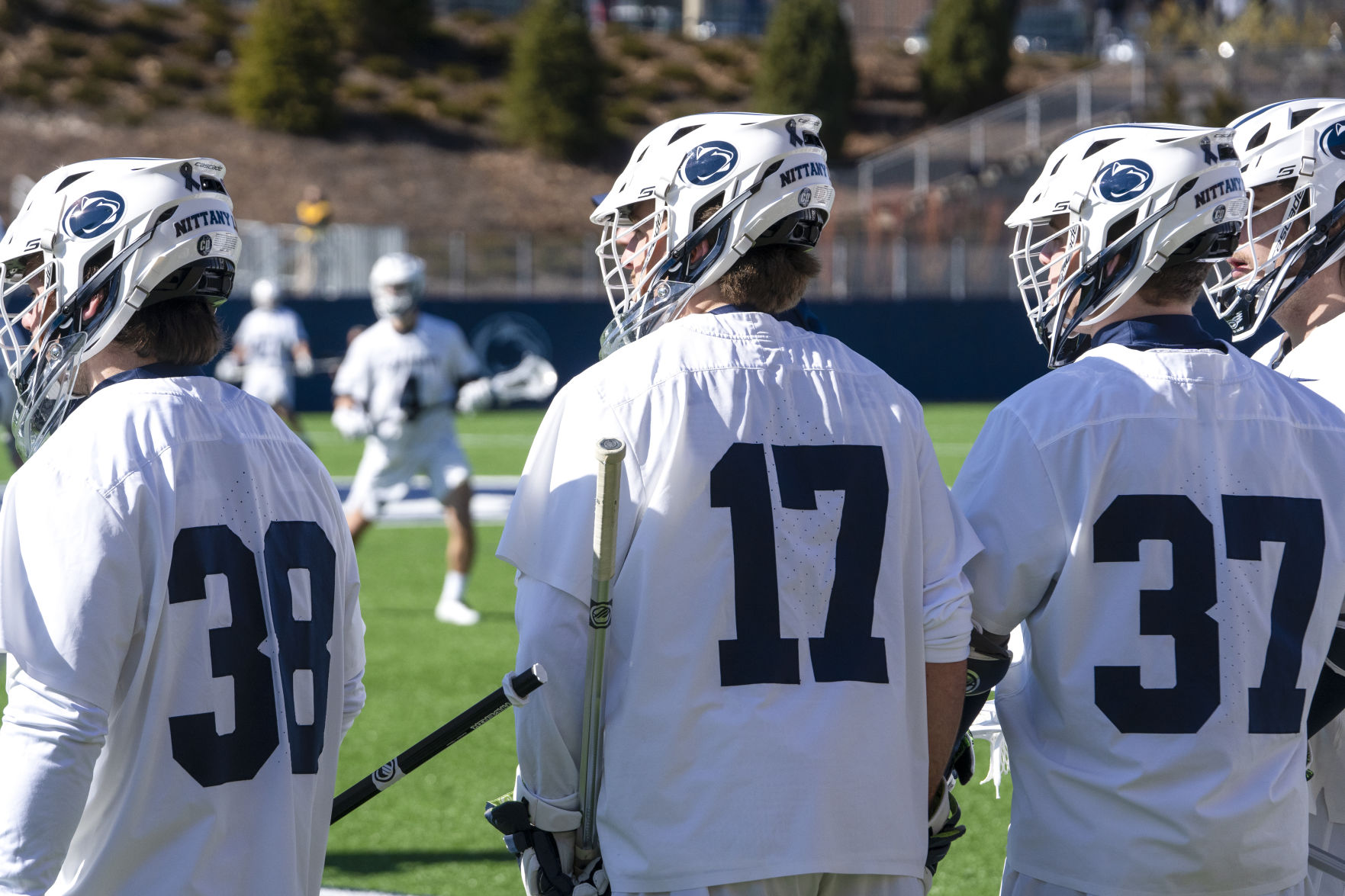