How Did Names Begin?

Humans have used given, or first, names throughout recorded history. Even the most primitive societies gave each member a name.

These names originated when early humans used specific cries and sounds to identify themselves. Each individual had a sound that named him. Names were later given by the tribe family or chosen by the individual: these names were changed with ceremonial rites at different ages.

Family, or last, names were first used in China around 2850 B.C. by decree of the emperor. The Chinese usually have three names, with their family name coming first. The middle name is called the generation name, which is taken from a poem selected by each family. At the end comes their milk, or first, name. 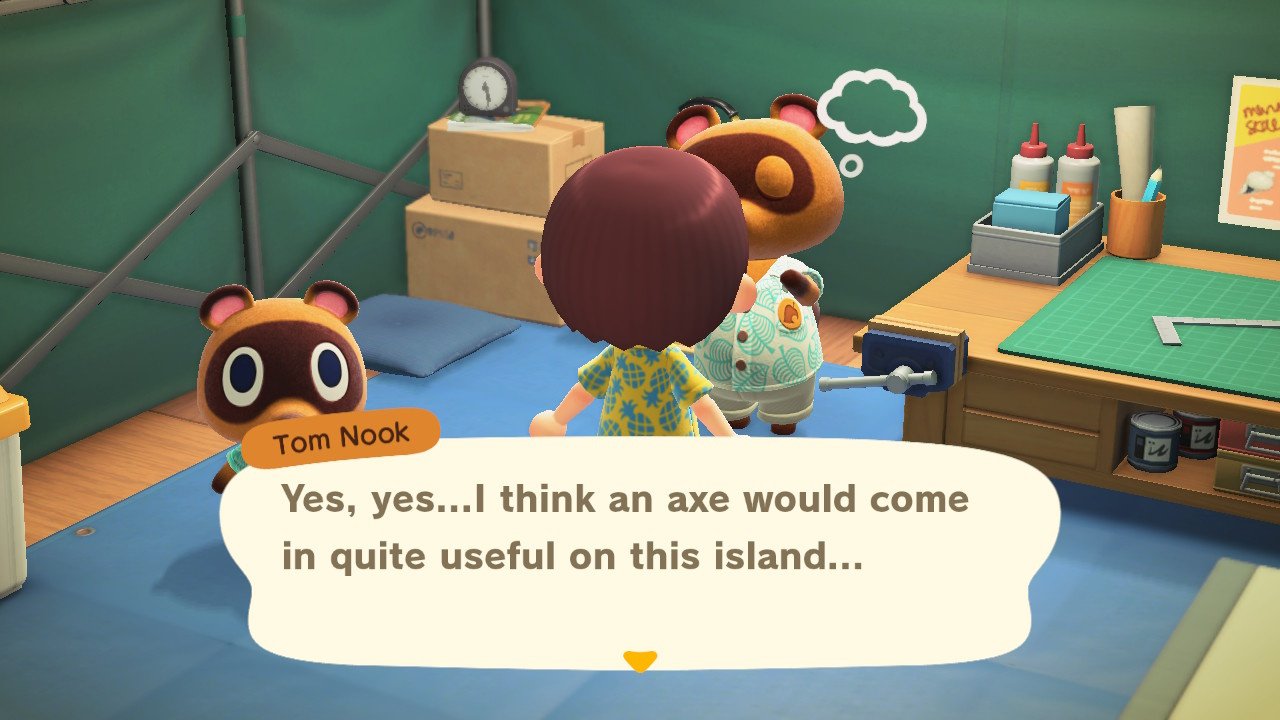 The ancient Romans started by using only one name, later switched to three, then returned to one.

In Italy, during the Middle Ages, family names again came into use, especially by the nobles, who wanted to separate themselves from the common people. The nobles then passed these family names down to their children. This custom then spread to other European countries.

Last names were taken from a person’s home town (Middleton, Kent, Church), from his occupation (Carpenter, Cook, Baker, Taylor), from the land on which he lived (Hill, Dumont, from the mountain, Wood, Ford), from animals (Fox, Byrd, Sparrow), or from a man’s lineage (Johnson, John’s son, O’Rourke, son of Rourke).

The Jews were the last people to adopt family names, since they often lived apart from other people and didn’t feel they needed them. However, in the 1800s, laws required everyone to have family names, and Jewish people chose combinations that were pleasant sounding: Goldberg (gold mountain), Rosenthal (rose valley); or Biblical names: Benjamin, Levy.

In some primitive societies, people wouldn’t reveal their names to strangers for fear that these newcomers would gain some mystical powers over them!