Where does the term “marshal” come from and What does marshal mean in Latin?

Just as in the Roman Empire of the East the master of the stable, comes stabuli, became count of the stable, his title eventually altered to constable, so in the West was the history of our word marshal.

Under the kings of the Franks the mariscalcus, to use the Latin form of the old Teutonic title, was no more than a groom of the stable.

Even after the term became altered to marshal, this was still one of its meanings in England. But the term gradually assumed greater importance. 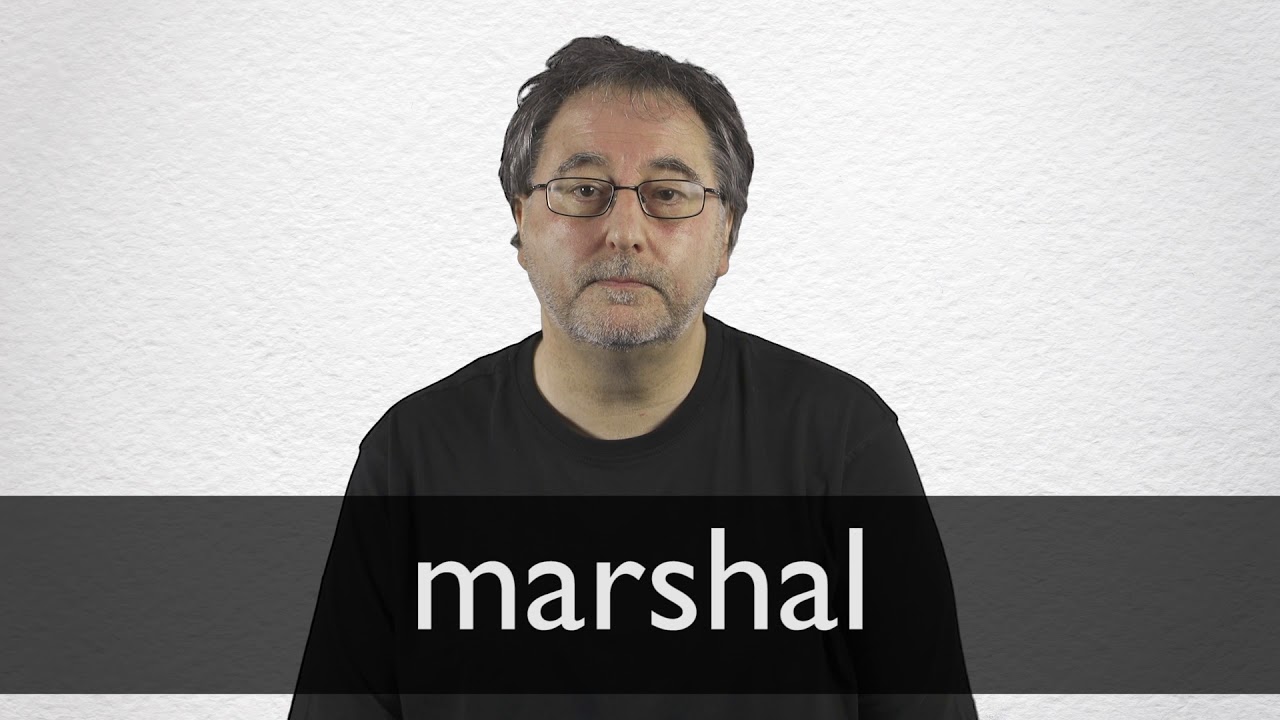 Cavalry, in the eighth century, again became of great value in the armies of Europe after a long period of decline, and both the offices of constable and of marshal, the lesser functionary, rose in dignity. In England, the two officers also served as judges in the Court of Chivalry, the marshal serving alone after the office of constable was virtually abolished in 1521.

In warfare he was the esquire of the king and commanded the vanguard. From this his functions became extended to embrace full command of the armed forces.

The field marshal, a title that arose in Germany, was originally a subordinate of the marshal. In warfare he was one of several officials who selected the camping sites and assigned locations to the knights and lords.

In France the field marshal is still subordinate to the marshal in rank, though above all others, but in England the title denotes the highest military rank.

In certain ceremonial functions the title is borne by the man in charge of the proceedings, reminiscent of the marshal of the Age of Chivalry.