How Did Poor Spelling Give Tweed Its Name?

Scotland is famous for its tweed, a kind of rough woolen fabric of two or more colors or shades. One kind of tweed is known as Harris Tweed, named after an island called Lewis with Harris that lies off the northwest coast of Scotland. But superstitious Scottish sailors will never wear a jacket or cap made from Harris Tweed.

Harris Tweed is colored with a dye made from a plant that grows on the rocks off the Scottish coast. A Scottish superstition holds that these plants “always return to their rocks”. So wearing a garment made of Harris Tweed could result in the ship crashing against the rocks where the dye-producing plants grow!

There’s a Tweed River in Scotland, but this river has nothing to do with the fabric called tweed. The name of the fabric came about by error. In 1826, a clerk in London was writing out a bill for twills, a kind of woven cloth that is called tweels in Scotland. The clerk wrote tweed instead of tweel, and before long customers were ordering more of this “tweed” fabric! 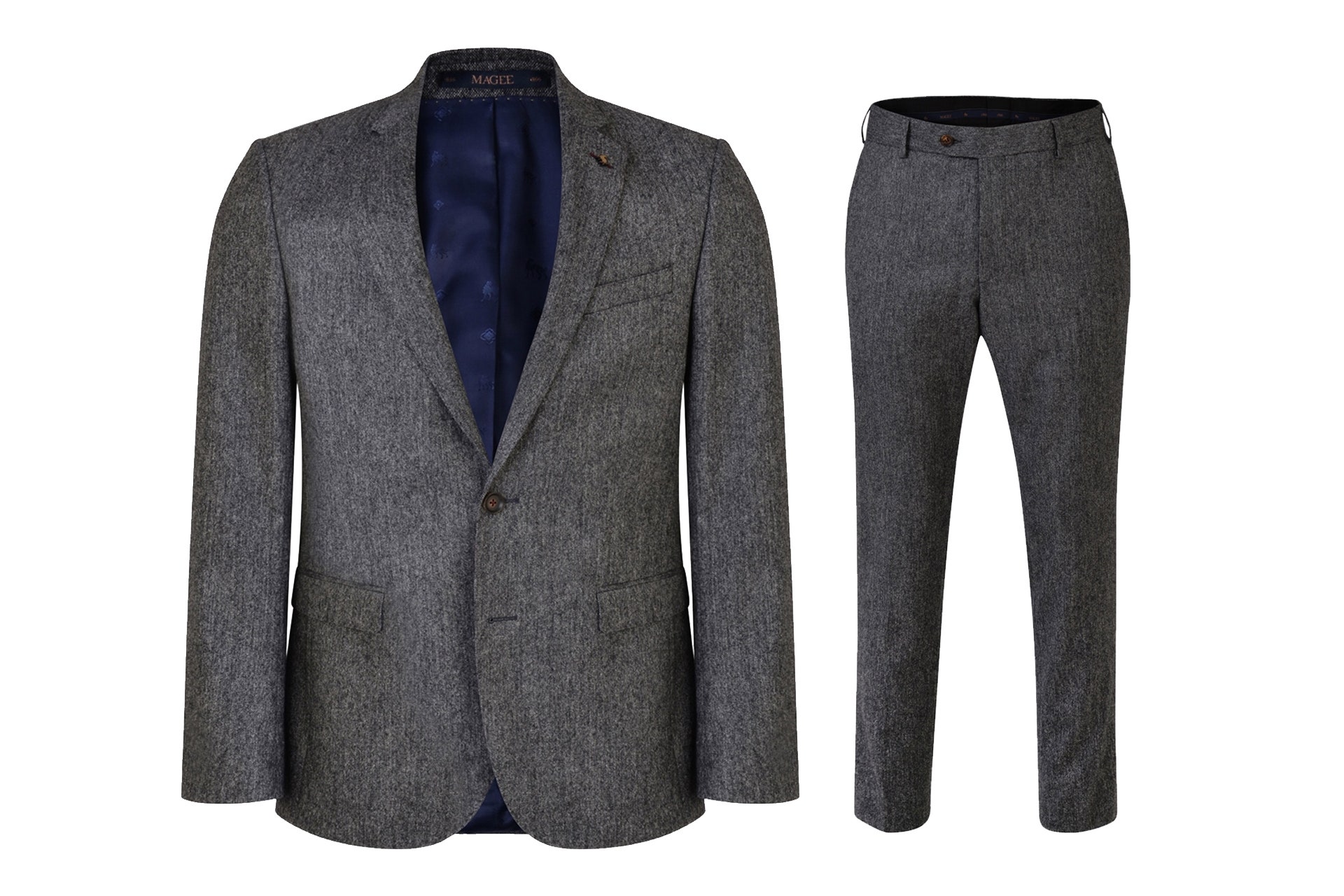