How did tweed get its name and Where does the word “tweed” come from?

Sometime about the year 1830 a weaver in the south of Scotland shipped a quantity of his woolen fabric to a London merchant.

The material was twilled and with a rough surface, but there was nothing otherwise unusual about the shipment.

The merchant who received it is said to have been James Locke, although in a book by Locke, Tweed & Don, published in 1860, he did not acknowledge the story told by others. 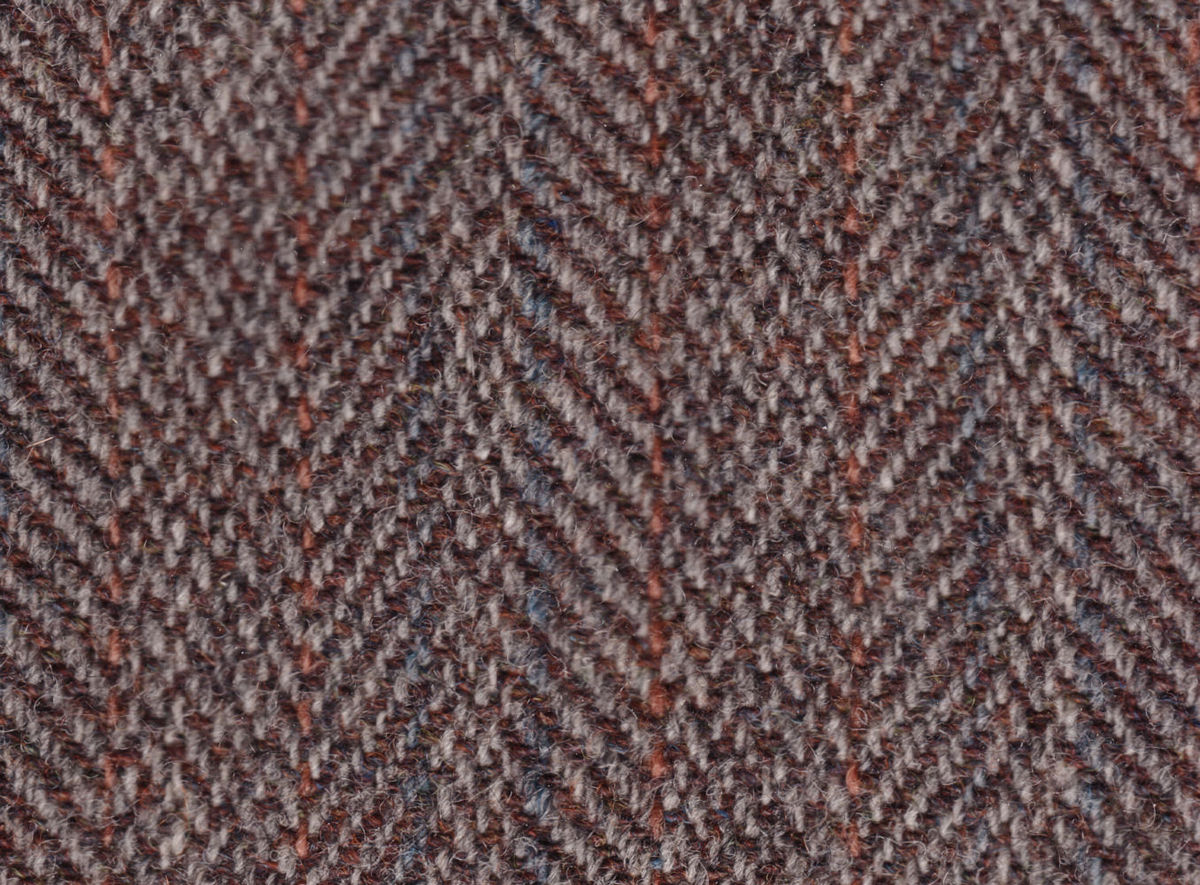 That story relates that, following the Scottish custom, the word twill was written tweel, and the weaver had billed the merchant for so many yards of tweel. Thanks either to careless handwriting, however, or to a careless clerk, the word was read, not tweel, but tweed.

The assumption was, therefore, that the weaver, who lived near the river Tweed, had used the name of the river as a trade name for his product.