We are indebted to Dr. Nellie Payne for this tale of the origin of the common name of the wild carrot, Daucus carota.

She recalls having read it in a child’s primer published perhaps some fifty years ago.

It seems that a ward of the Queen, learning to tat, had chosen the delicate flower of this weed to use as a pattern. 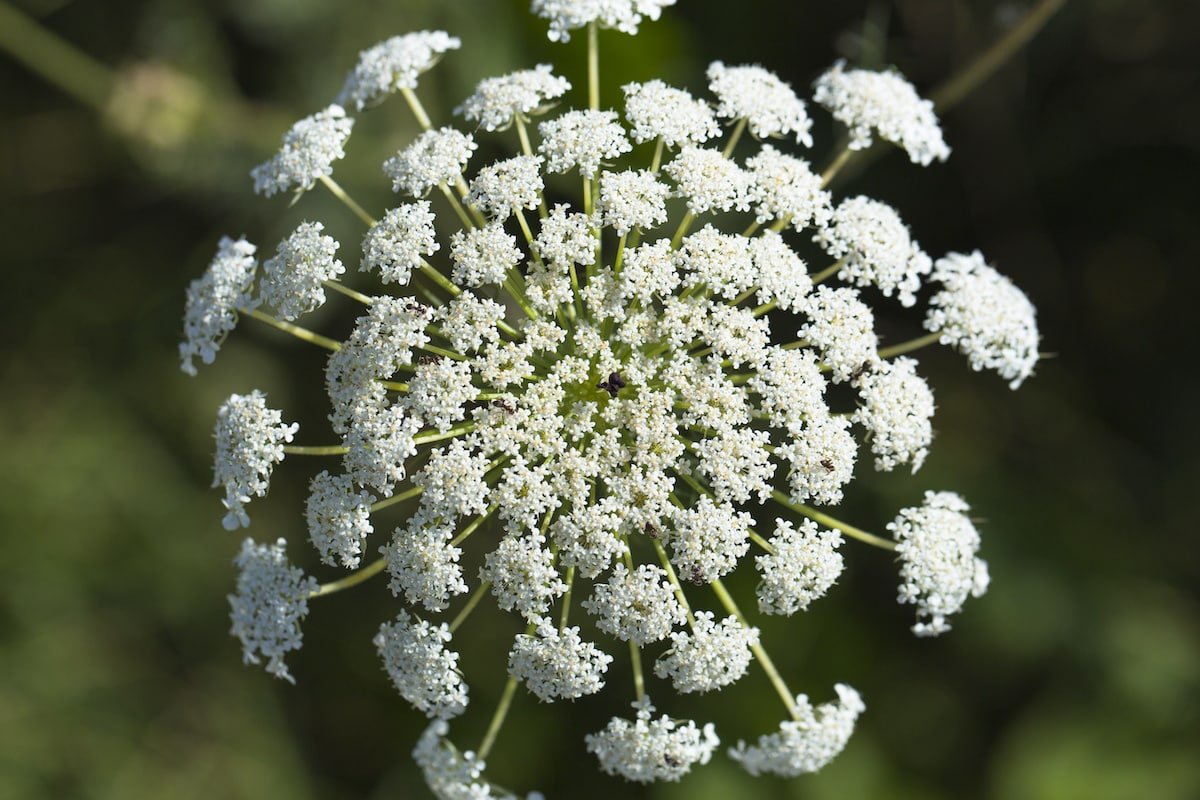 Having been found innocent of a suspected childish prank, the little girl came to the attention of the Queen, who observed and praised the child’s handiwork, and gave her her royal permission to name the pattern for Her Majesty.

It soon followed that the name of the pattern was transferred to the flower itself, and to the plant.

As for the Queen, Dr. Payne believes it was Anne of Bohemia, who married Richard II of England in 1382.