Why Is the String For Tying Shoes Called “Lace” and Where Did the Word Shoelace Come From?

The word lace began its route into thirteenth-century English as the Latin word lacere, which means “to entice.”

On its way through Spanish and French, lace became a hunting term meaning “rope net,” “snare,” or “noose.”

In 1555, because fancy lace reminded someone of a hunting net, the word lace was employed to describe an ornamental netted fabric pattern and, shortly after, as a cord for tying, such as a shoelace. 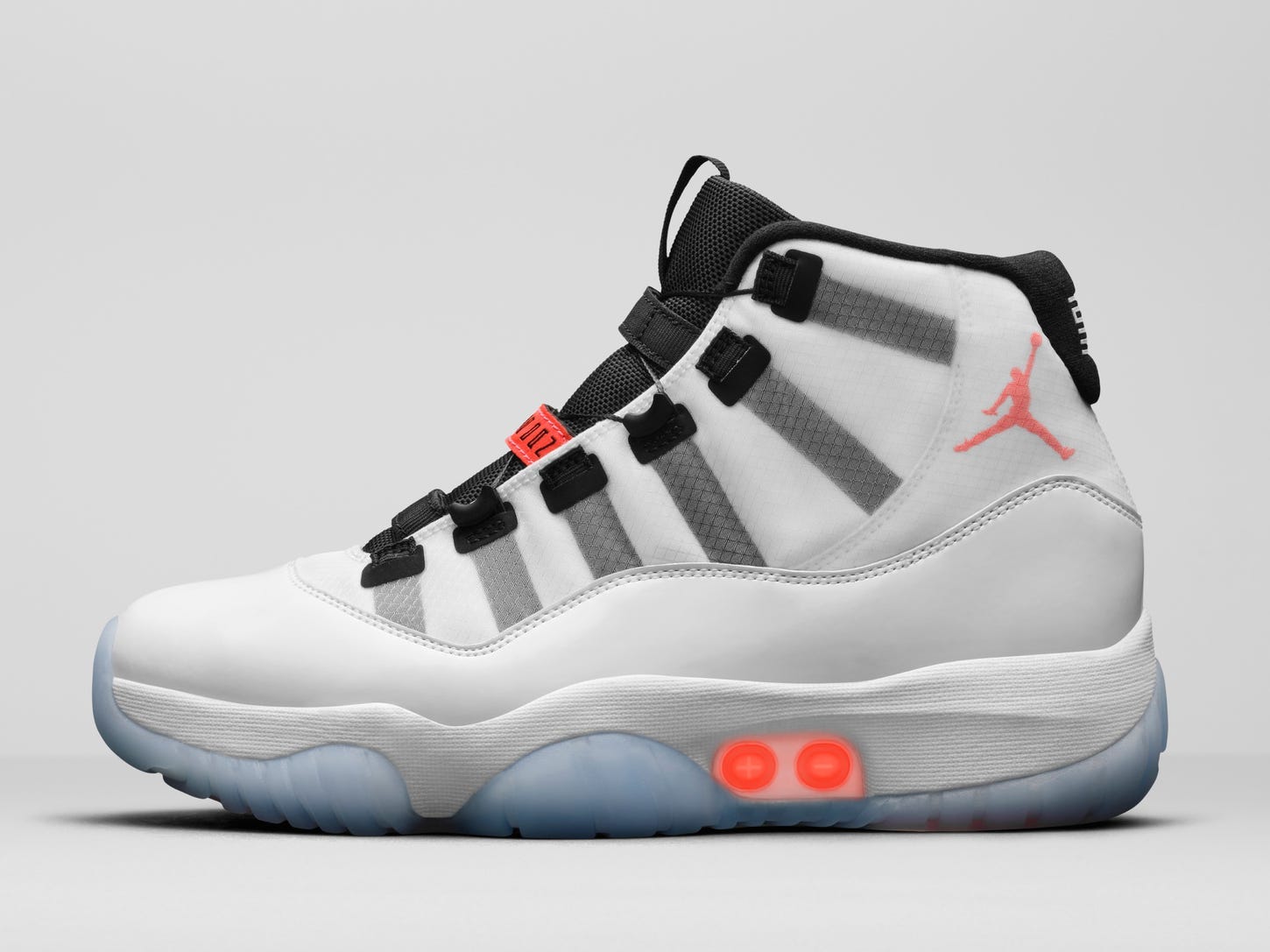 As its use in hunting diminished, lace or “netting” took on the primary meaning of “ornamental trim.”

The expression “to lace a drink” by adding a dash of liquor derived from the new habit of adding sugar to coffee or tea during the seventeenth century, and also meant “ornamental trim.”

The Spanish word for a “hunting lace” or a rope was Lazo, which gave cowboys the lasso.

“Laced mutton” was an old expression for a prostitute.