How Did Rabbits In Australia Become A Pest?

When European explorers first set foot on Australia, there wasn’t a single rabbit on that continent.

Yet within two centuries, rabbits abounded in Australia to such an extent that Australia was the world’s number-one producer of rabbit pelts, and was desperately trying to stamp out the creatures.

Rabbits were introduced in Australia around 1860. These animals reproduce very rapidly. A single rabbit can give birth as many as eight times a Year! 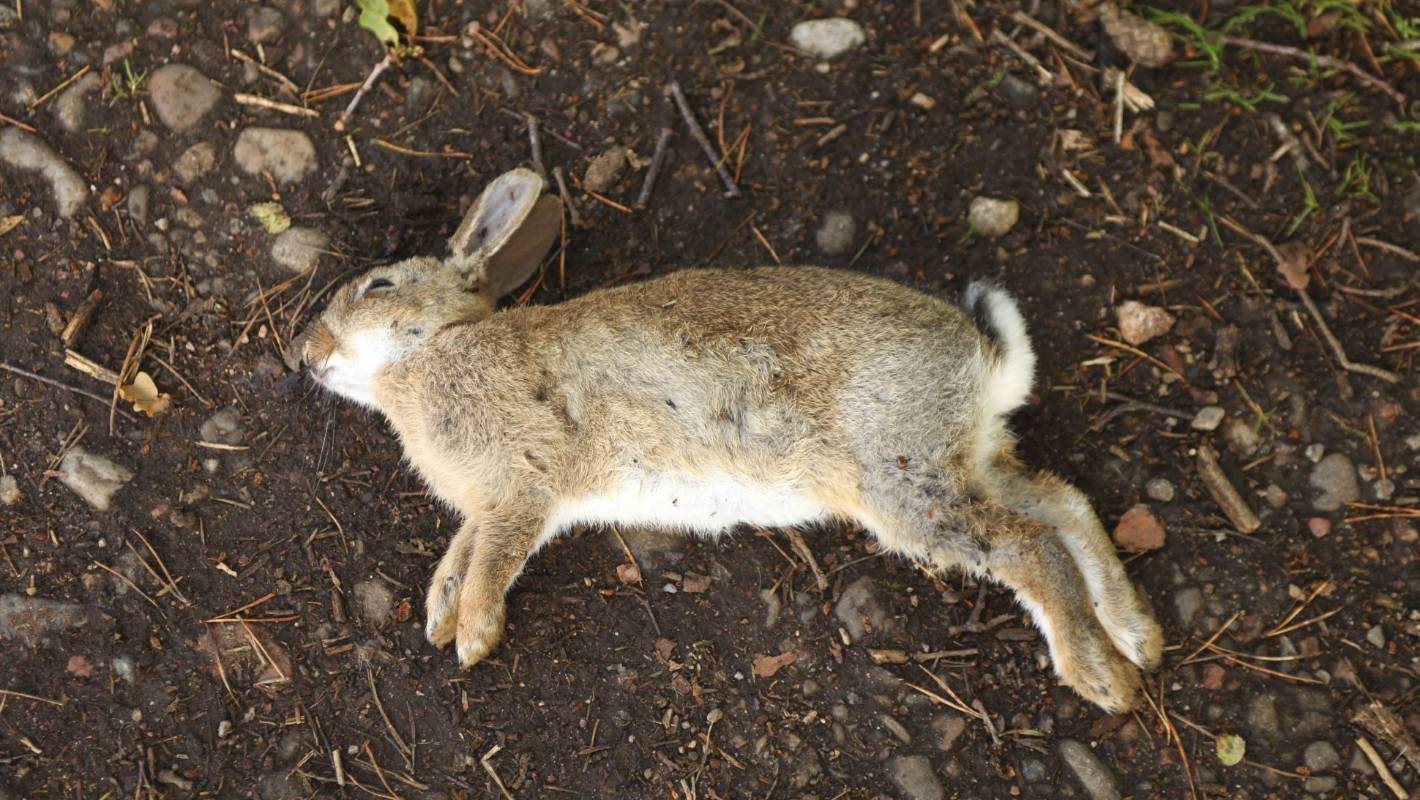 In Australia, the rabbits multiplied so quickly that they stripped arid regions of their grasses and turned them into sandy deserts. Because rabbits provide food for the dingo, the wild Australian dog, the increase in rabbits led to an increase in dingoes that threatened the great flocks of sheep in Australia.

In 1950, scientists began to use a virus to control the rabbit population in Australia. Within five years, their numbers had been reduced by 90 percent.

But so had the production of rabbit pelts. At one time. Australia had produced some 70 million rabbit skins a year!