How did scientists discover the Ice Age and What caused the Ice Age millions of years ago?

The most obvious clue to ice ages past is that in some parts of the world, things seem markedly out of place.

This is how, in the late eighteenth century, Swiss peasants discovered that there had been ice ages past. Noting that glaciers in the Alps were slowly transporting and depositing rock masses down-valley, they correctly inferred that boulders strewn in their pastures had arrived in similar fashion centuries earlier.

They also noticed that the polished and scratched or finely grooved and rounded bedrock knobs along the valley walls and floors resembled those surfacing from beneath the melting ice of existing glaciers. This similitude hinted that the knobs had been produced by moving glacial ice during a time when the glaciers extended farther down the mountain valleys. 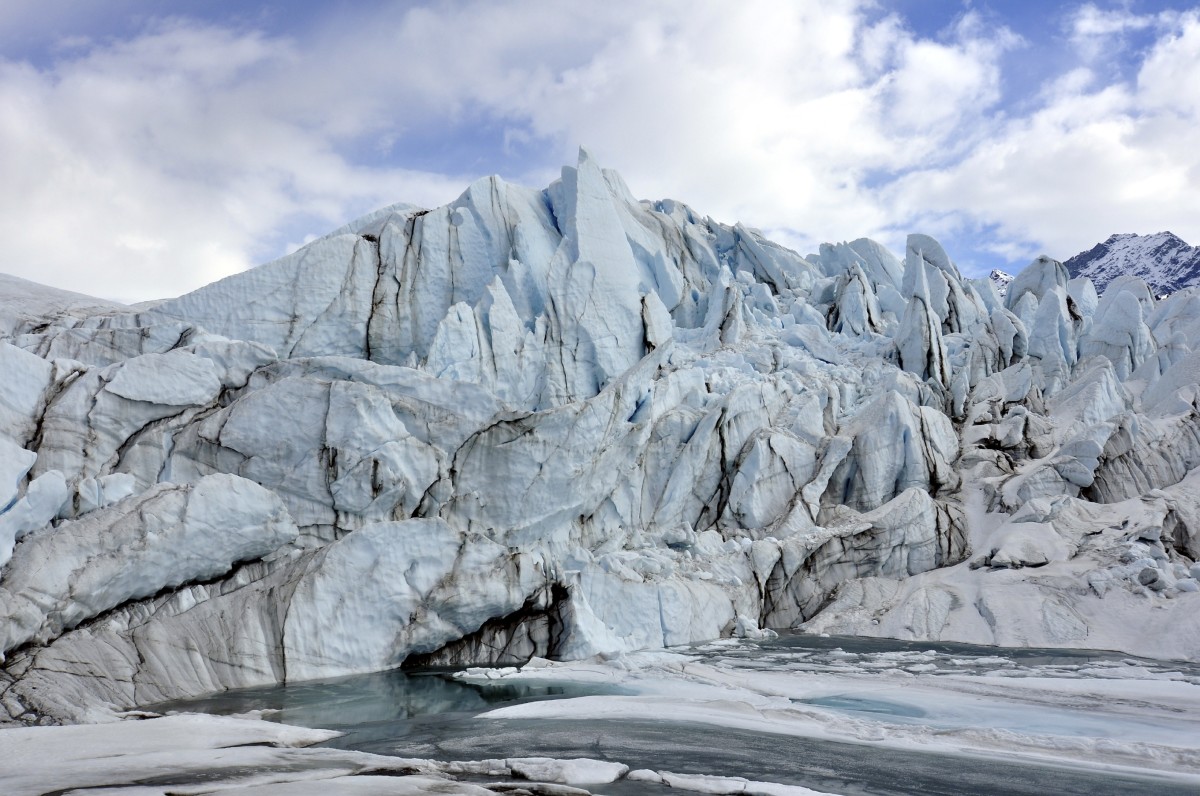 Similar discoveries were made in Germany and Scandinavia. Eventually geologists concluded that huge sheets of moving ice had traveled from the far north to the plains of northern Germany.

They deduced, furthermore, that the world had experienced a period of glaciations that had occurred and would recur in 10,000-year cycles, each glaciation lasting some 100,000 years. They called this vast period, in which we are still living, the Great Ice Age.

During the Pleistocene Epoch, which began about one and a half million years ago, mountain glaciers formed on every continent, and vast glaciers, as thick as several thousand feet, sprawled across northern North America and Eurasia. These far-reaching glaciers intermittently covered nearly a third of the earth’s present land surface.

Today, remnants of the great glaciers encase almost a tenth of the planet, demonstrating that conditions somewhat similar to those that spawned the Great Ice Age are still operating in polar and subpolar climates.

The first Ice Age studies in North America began in 1846, when Swiss geologist Louis Agassiz arrived in the United States.
Early analysis of this country indicated that large parts of the north central and northeastern United States had once been blanketed by thick ice sheets.

Traces of glacial erosion and depositation were ubiquitous: rock outcrops were smoothed and polished, scratched or striated; hills were rounded and wrapped with glacial debris; valleys were smothered by sand and gravel deposited by glacial melt waters.

All these conditions were the result of the slowly advancing ice sheets, which had sucked up soil and loose rock, plucked and gouged boulders from outcrops, and hauled this clutter elsewhere, often great distances away. En route this hard material served as an abrasive, smoothing, polishing, and scratching all rock outcrops in its path, thus producing a more subdued landscape with rounded hills and higher valleys.

When glaciers melted, blends of clay, sand, gravel, and boulders were deposited as an unconsolidated mantle on the countryside.

Thus, the once rolling hills of the Midwest are now level, and great river valleys such as the Mississippi and Ohio, overwhelmed by ice sheets, were forced into new channels. Ancient Lake Bonneville, the largest glacial lake in the western United States, once covered more than 20,000 square miles and was more than 1,000 feet deep. The Great Salt Lake in Utah is but a puddle compared to its original size.

Although the first appearance of man remains unknown, scientists attribute our rapid physical and cultural development during the Great Ice Age to the necessity of adapting to the changing climates of that time. Our most, primitive tools and skeletal remains from ancient deposits are concurrent with periods of glaciation in Africa, Asia, and Europe. The melting of the immense ice sheets sparked the evolution of the Bronze and Iron Age cultures.