How Did Singapore Go From A Swamp To One Of The Largest Ports In The World?

Before the 19th century, the island that is now called Singapore was a swampy area inhabited by only a few fishermen.

Then in 1819, an English businessman named Sir Stamford Raffles decided to build a port on the island of Singapore. Stamford worked for the East India Company and planned the port to handle the company’s Far Eastern commerce. And so the city of Singapore was built from a swamp into one of the greatest cities in the East.

Singapore became a British colony, and before long it was one of the 4 largest ports on earth. Singapore today is an independent republic covering only 233 square miles, but it ranked 25th in the world in the amount of cargo handled by its port in the 1980s. 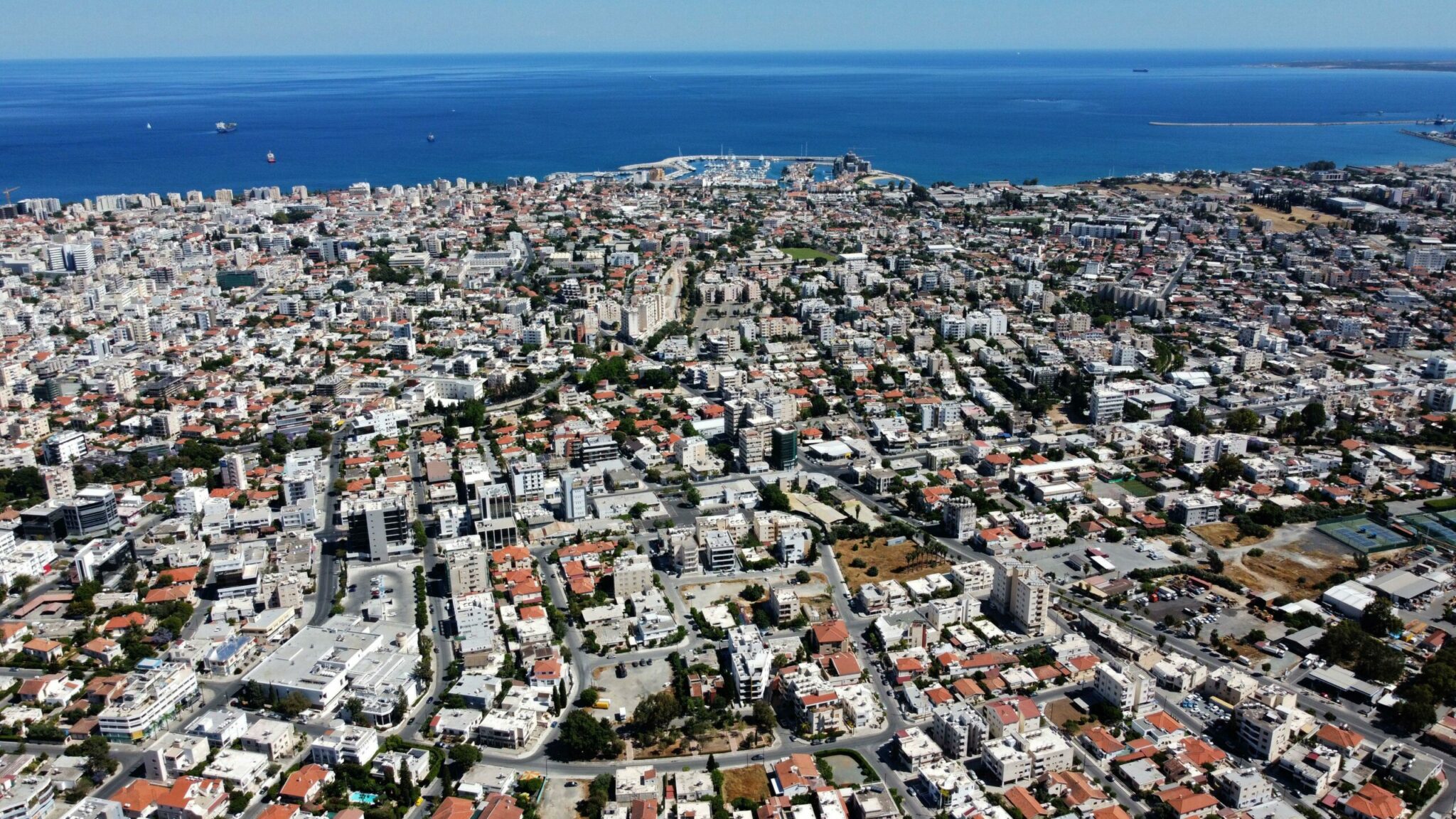 About 2.5 tons of goods passed through Singapore annually for each of the nation’s 2.3 million people. Ports in the United States handle less than 4 tons of cargo for each American.

Singapore is the only nation on earth where more than half of the population is Chinese, aside from China, of course. About 75 percent of the people in Singapore are Chinese.