Which Country Is The Largest Archipelago In The World With 13500 Islands?

When Columbus set sail in 1492, he was searching for a shorter route to the Indies, a group of islands now known as Indonesia.

That’s why the Caribbean islands he discovered became known as the West Indies.

Indonesia, Columbus’s original goal, is the largest archipelago, or chain of islands, in the world. This island chain stretches 3,500 miles, about the distance from New York to San Francisco, and includes more than 13,500 islands! 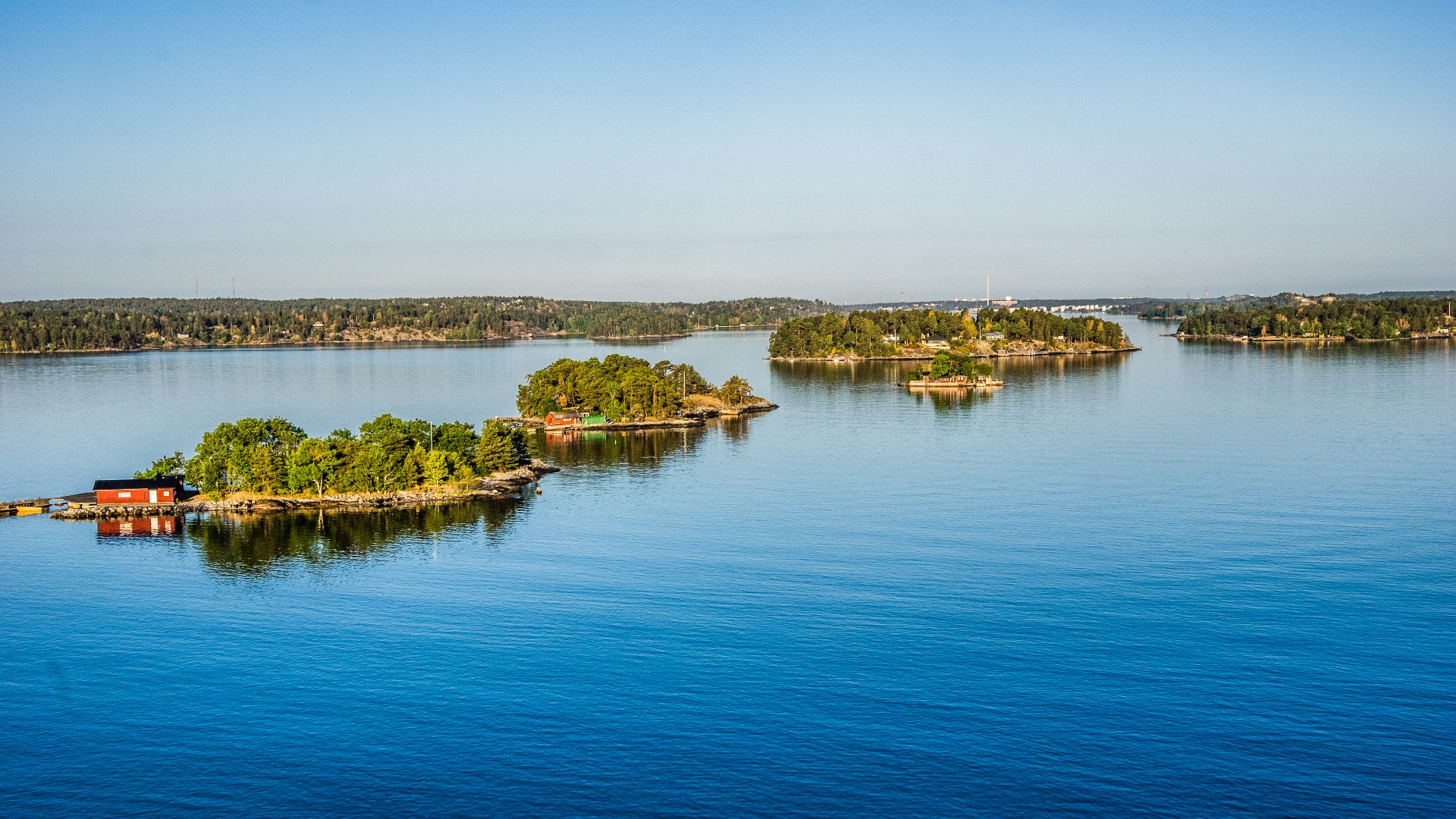 Only about 1,000 of these islands are inhabited, and most of them are small. But some Indonesian islands are among the largest on earth. The island of New Guinea, part of which belongs to the nation of Indonesia, is the second largest island on earth.

Another island that belongs partly to Indonesia, Borneo, is the third largest island on earth. The Indonesian island of Sumatra is the sixth largest on earth, Celebes is the 14th largest, and Java is the 16th largest!