Is Singapore a City or a Country and How Many People Live In Singapore?

Singapore is both a city and a country.

Singapore, which is smaller in area and population than New York City, was a British colony until 1959.

Most of its citizens are Chinese. 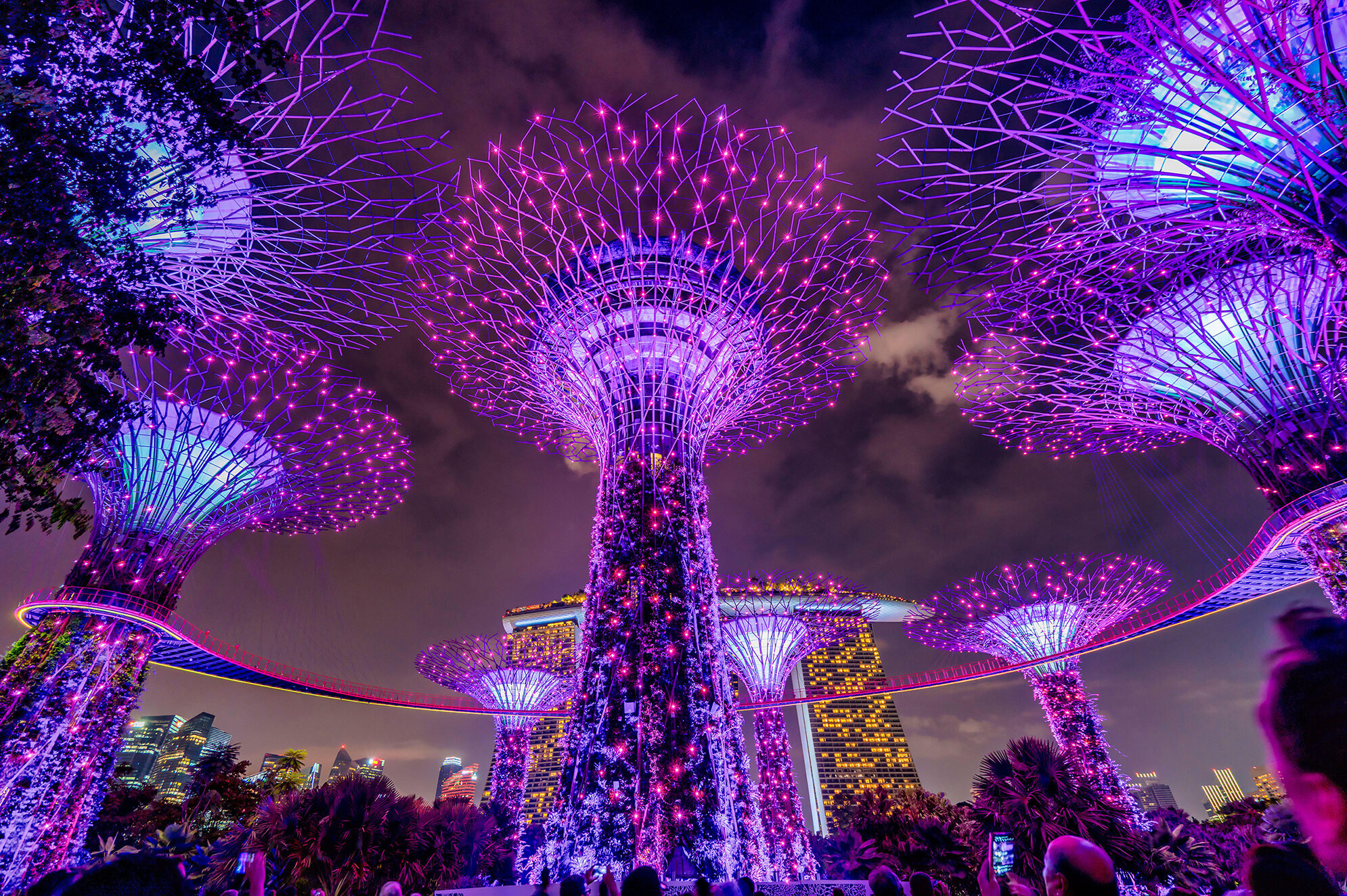 The country of Singapore consists of the main island and 62 outlying islets off the Malay Peninsula.

Singapore has a diverse population made up of Chinese, Malays, Indians, and Asians of various ethnicities.

The estimated population of Singapore is about 5 million in 2010.

The island nation of Singapore is the second most densely populated country in the world after Monaco.