Many of the saints’ names have become associated in folklore with vagaries of the weather, some with actual occurrences (cf. St. Martin’s summer) and some with respect to weather to be anticipated.

Swithin (sometimes Swithun) was Bishop of Winchester in the ninth century A.D., and upon his death was buried in the churchyard.

According to some reports, during the century after his death it was recalled that he had performed many miraculous cures, and it was decided that he should be canonized and his remains re-interred in the cathedral. 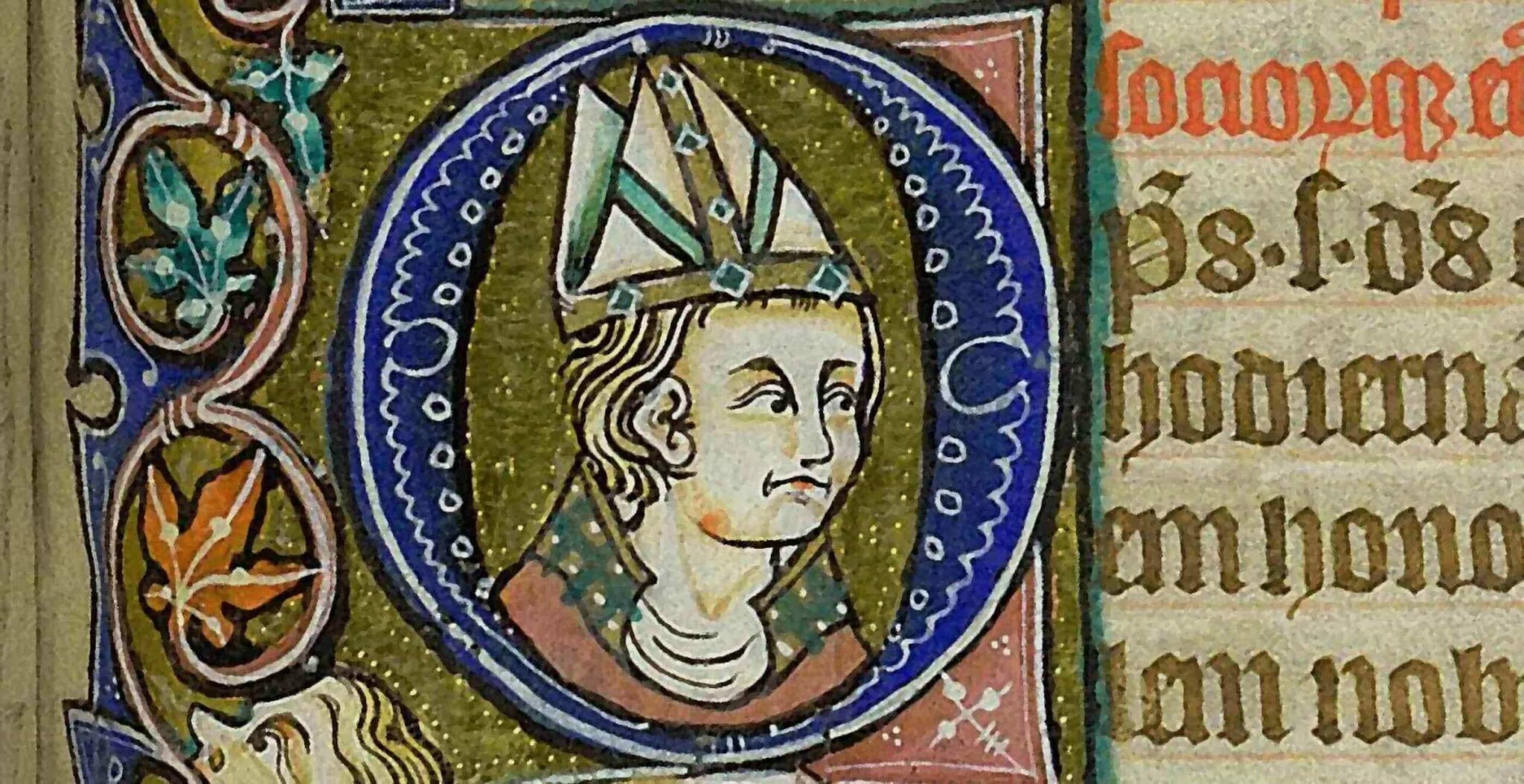 On this date, rain fell so hard as to require postponing the ritual, and continued for forty days thereafter.

Hence the saying that, “If it rains on St. Swithin’s day (July 15), it will rain for forty days,” which dates to at least the sixteenth century.