How did Steven Spielberg build the Mother Ship in the movie Close Encounters of the Third Kind?

During the summer of 1977 many Americans walked the streets with a distracted look in their eyes and glanced frequently, apprehensively, at the sky.

That was the summer aliens hovered overhead in a chandelier spaceship, sounding a sacred chord for mystified mortals.

More spectacular than an oil refinery seen from the air at night (that was the requirement the creators of the Mother Ship had to meet), the luminous UFO dazzled Roy Neary (Richard Dreyfuss) and the geniuses of science and us as well in the climax of Close Encounters of the Third Kind. 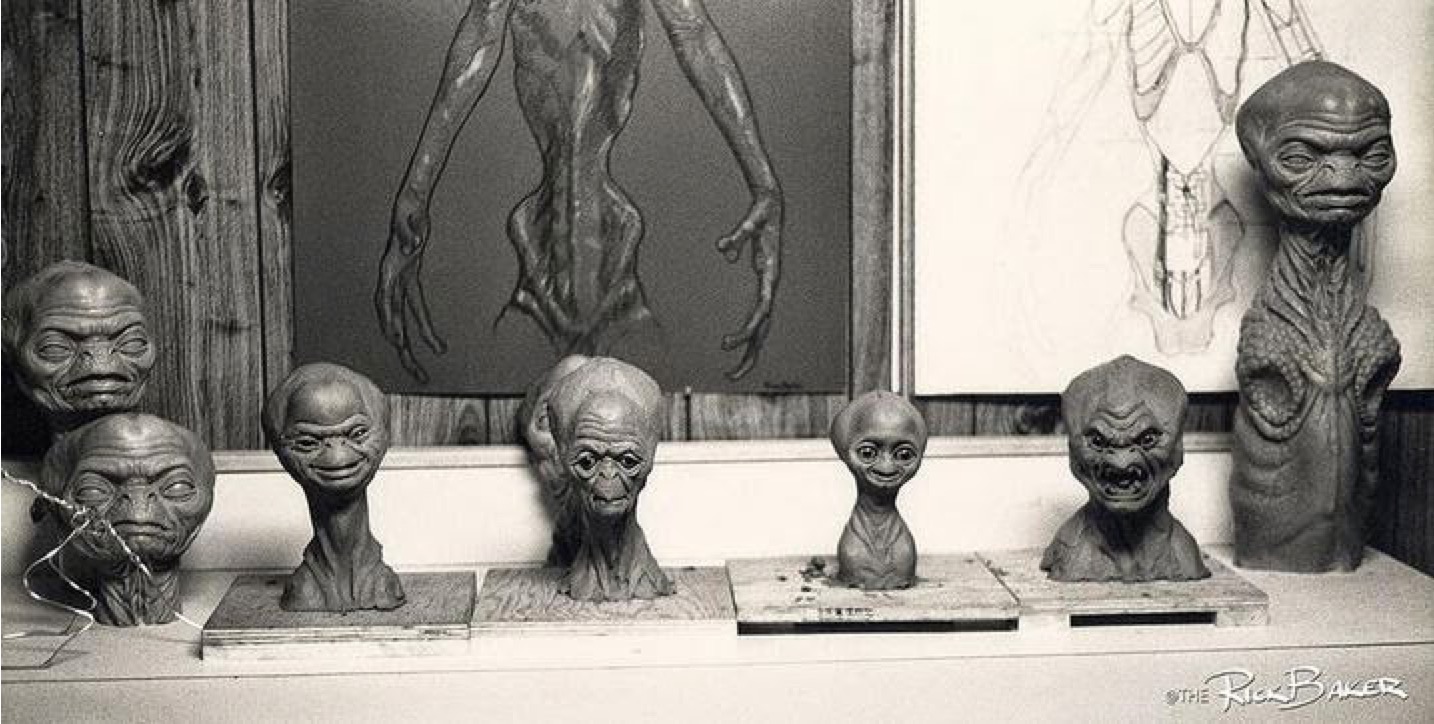 The real thing, if somewhat anticlimactic, is nevertheless impressive. The Mother Ship was an oval electrical system, a mere six feet in diameter. Assembled with great precision, it was made of steel, Plexiglas, plywood, fiber glass, and tiny aluminum tubes with high-voltage wiring, the whole thing surrounded by neon tubes. How did it open?

For this director Steven Spielberg and special effects wizard Douglas Trumbull used another model, a ship with an eight-foot-diameter dome on which lights were projected. The final scene was shot in an airplane hangar in Mobile, Alabama. There a full-scale section of the ship, constructed of steel, was encircled by 2,000 floodlights and 6 arc lamps. Much of the body of the ship was added later in the lab.

Black velvet covered the walls of the hangar, and the image of the horizon and sky was produced by front projection on a 100-by-38-foot screen. This is a technique, developed in the 1960s, that enables one to project background scenery from the front. Basically, the background image is bounced off a two-way mirror, placed at an angle to a specially treated reflex screen behind the actors. The result is an exceptionally strong, sharp image.

The Mother Ship remains a singular effect in futuristic films, so unlike the more tangible spaceships Enterprise, Millennium Falcon, and the Rebel Star Cruiser. Indeed, Trumbull compared filming his awesome UFO to “photographing God—people have a very abstract, mind’s eye view of what they expect to see in a flying saucer.

So the general look we went for,” he explained, “was one of motion, velocity, luminosity, and brilliance. We used very sophisticated fiber optics and light-scanning techniques to modulate, control, and color light on film to create the appearance of shape when in fact no shape existed.”