How did Friedrich Miescher discover DNA and When?

DNA is virtually synonymous with James Watson and Francis Crick in popular belief, largely because their contribution to its study was momentous and relatively recent. But Watson and Crick were not the discoverers of the miraculous substance that embodies the secret code of genetic characteristics.

These two, who fathomed the complex structure of DNA, were at the culmination of nearly a century of slow, painstaking work to unravel the mysteries of the living cell and its capabilities.

The actual discovery of the substance occurred as early as 1869, and like that of penicillin, it happened accidentally. Friedrich Miescher, then only 25, was a serious, obsessively diligent scientist just launching his career. 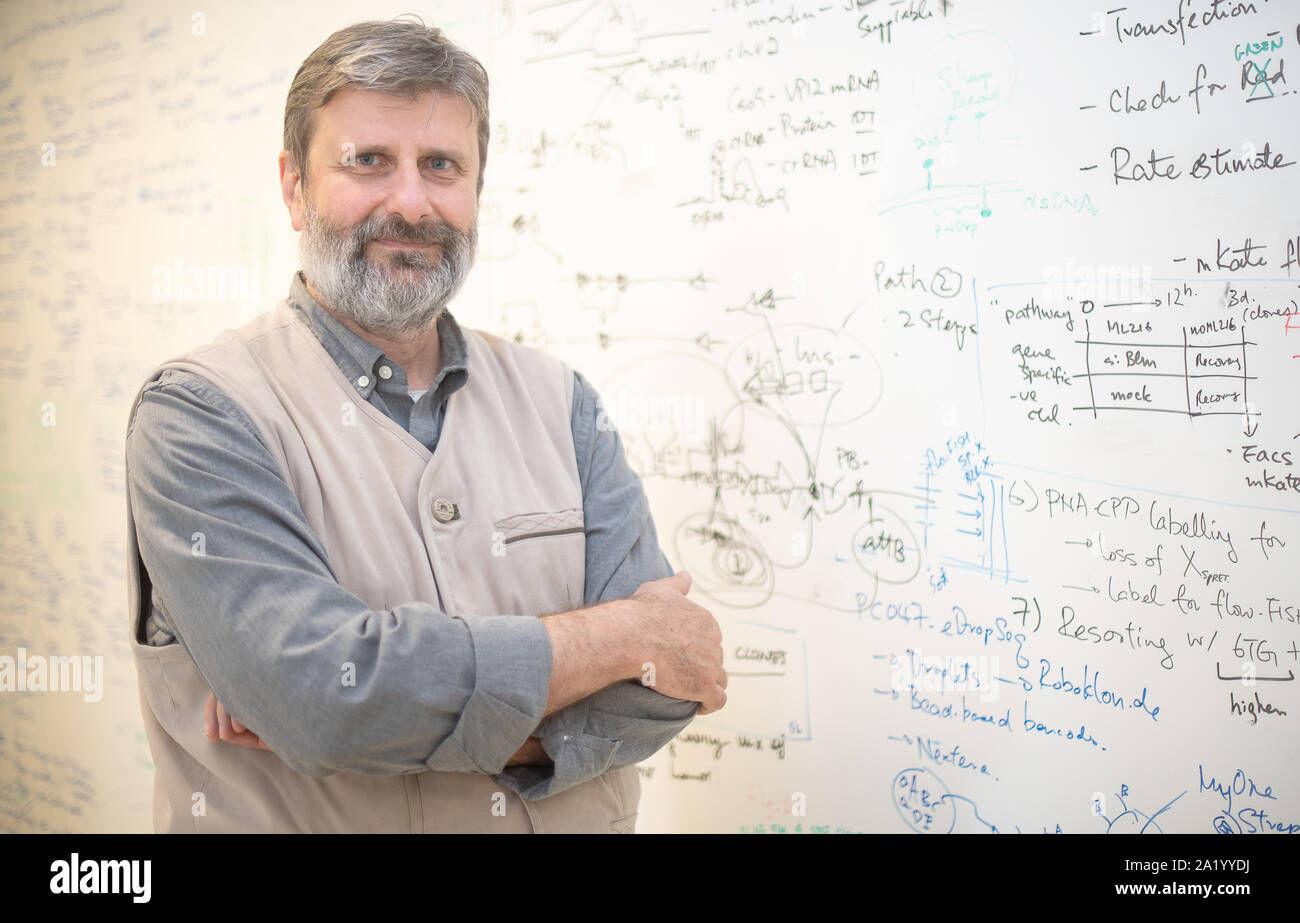 Having recently graduated from medical school in Basel, Switzerland, young Miescher cast about for an appropriate field. A hearing difficulty precluded many options, so on the advice of his father, Johann F. Miescher, and his uncle, Wilhelm His, both prominent physicians and scientists, Friedrich turned to research in natural science. “It was only with the lectures on physiology,” wrote Friedrich at the time, “that the entire splendor of the research on organic matters became apparent. . .

Miescher went to the Uniyersity of Tubingen, drawn by its new faculty of natural science, and there worked under Felix Hoppe-Seyler, highly respected for his recent work on tissue chemistry. The way was open for new knowledge about cellular functions since the persistent belief in spontaneous generation was at last being dispelled.

Louis Pasteur’s germ theory, that living particles causing disease are transmitted through the air rather than arising out of nowhere, contributed to this, as did Rudolf Virchow’s concept, published in 1858, that cells arise only from other cells. Many were fascinated with the component parts of the cell but skeptical about the possibility of separating them.

Miescher wished to study tissue chemistry and began with lymph cells, “fascinated by the thought of tracing the most generally valid conditions of cell life from the simplest and independent forms of animal cells.” Inadequate supplies soon led Miescher to make pus cells rather than lymph his subject of study, a constant supply being available on the bandages of a nearby clinic. Miescher was eager to learn about the transformation of lymph cells into pus cells, what substances create tissues in the pus cells, and what the characteristics of their proteins are. Proteins, discovered about 30 years previously, derived their name from the Greek proteios, meaning of first importance, which everyone believed them to be at the time.

Miescher first had to separate his pus cells from the pus serum. Having no prescribed method for this or any of his other experiments, Miescher proceeded slowly with numerous tests, using varying solutions of salts. A sodium sulfate solution proved effective, and he then tested earth and alkali salts with the aim of separating the nuclear and protoplasmic substances. At this early stage he made a vitally important observation: “In the experiment with weakly alkaline fluids, precipitates were obtained from the solutions by neutralization that were not soluble in water, acetic acid, in very dilute hydrochloric acid, or in sodium chloride solution and consequently cannot belong among any of the protein substances known hitherto.”

Although Miescher did not know what these precipitates were, he maintained that the substance that gave rise to pus cell material might come from the nuclei, and so determined to isolate pure nuclei. In this Miescher departed from his contemporaries, who considered the nucleus of less consequence than the remainder of the cell.

His task proved extremely difficult, and initial attempts with hydrochloric acid failed. Ultimately he thought of pepsin, an enzyme that digests protein. Since the pus cells were predominantly protein, the pepsins should be effective. Miescher washed these cells with alcohol to remove some fat substances, then treated them with a solution of filtered extracts from the stomach of a pig. Pure nuclei, visible as gray sediment, separated from the yellow protoplasm. Treatment of the nuclei with an alkaline solution, followed by acid, precipitated the same substance that he had noted earlier when experimenting with the whole cell. Now Miescher was certain it came from the nucleus and he named it nuclein. He went on to find the new substance in yeast, kidney, liver, testicular, and nucleated red blood cells.

If not a protein, Miescher found it simply didn’t behave like one, what was the nature of nuclein? In studying its chemical composition, Miescher detected phosphorus as well as hydrogen, carbon, oxygen, and nitrogen, the four elements that comprise most living cells. Miescher decided his nuclein was a phosphorus bank that issued this element to the cell as needed. Not only did he have no glimmering of the profound implications of his find, he had to wait two years before his work got into print, during which time a skeptical Hoppe-Seyler personally confirmed its validity.

Miescher continued his investigations back in his hometown of Basel, where he soon succeeded his uncle as professor of physiology at the university. He studied egg yolks and then spermatozoa heads from salmon, which consist primarily of nuclei and so provided a good source of nuclein. He set his students at experiments that would advance his knowledge of nuclein’s chemistry. So consuming was his curiosity that at the hour he was supposed to be married, he was found in his lab.

What Miescher and other scientists at the time failed to do was to completely separate the nucleic acid of nuclein from the small amounts of protein that clung tenaciously to it. Thus their knowledge of the composition of the acids remained scant or partially erroneous. In 1889 Robert Altmann finally separated the two components and renamed the part without protein “nucleic acid.” Wilhelm His maintained that his nephew had long been aware of the acid character of the substance. One wonders whether he had some inkling, too, of nucleic acid’s role in the heredity of the cell.

Elucidation of this would have to await scores of experiments, unexpected finds, much speculation, and intuition, as well as the more sophisticated techniques of scientists in the 20th century.