How did tea get its name and Where does the word “tea” come from?

If it were not for the Dutch, it is not likely that we would have had tea.

Instead we might have had cha, which is another name for the same thing.

The leaf was first brought to Europe in the sixteenth century by the Portuguese, the first to reach China by sea. 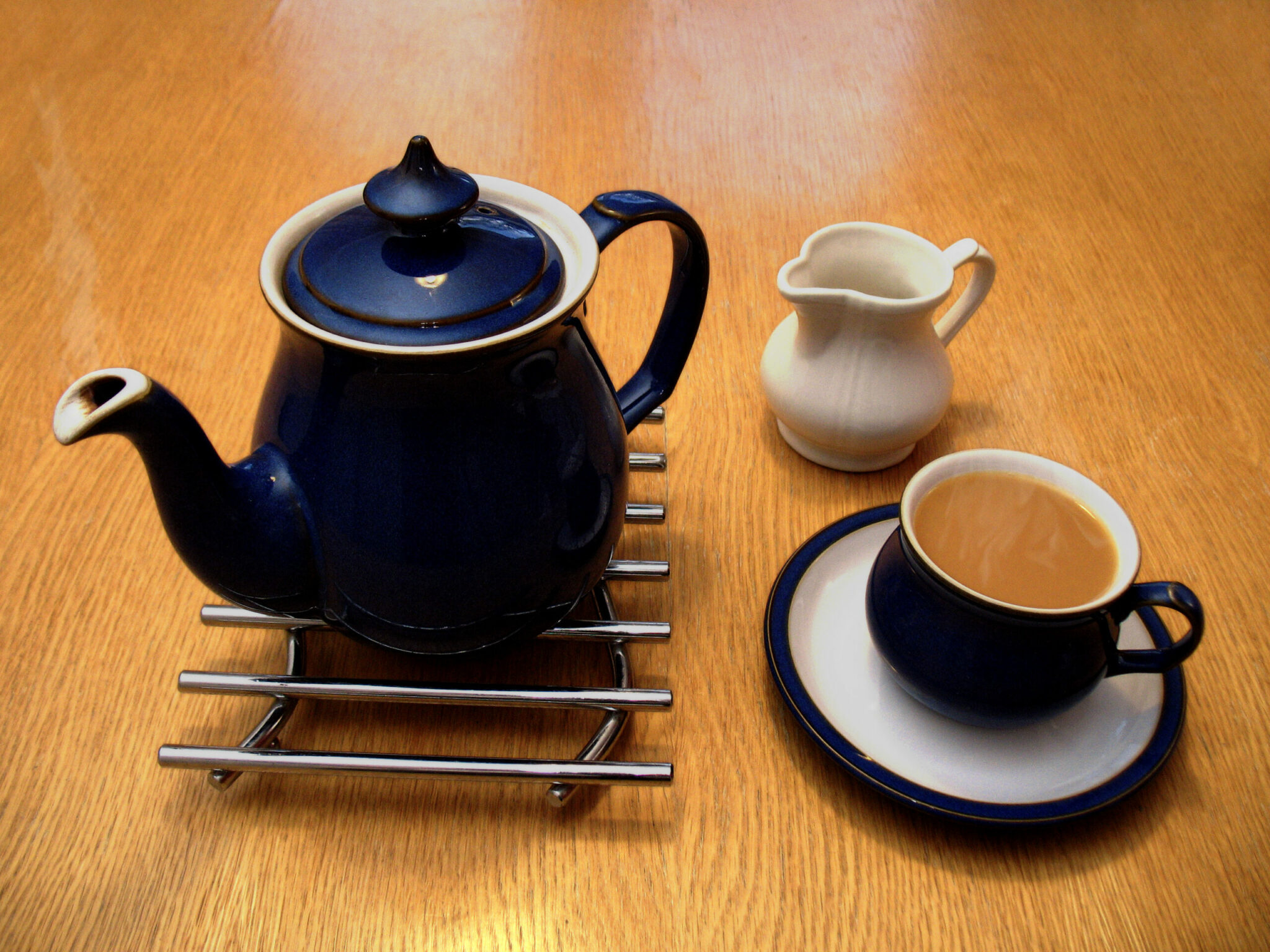 They introduced it with the Cantonese name, cha.

Dutch merchants of the next century, however, were more successful in selling the chief ingredient for the beverage, calling it by the name used in Amoy or Formosa, te or thee, altered by the English to tea.