How did the American Revolution inspire the French Revolution?

The obvious link was that the heady concepts of freedom and equality traveled well over the ocean.

The less obvious connection was that King Louis XVI actually helped finance the American rebels, figuring that any enemy of England was a friend of his. 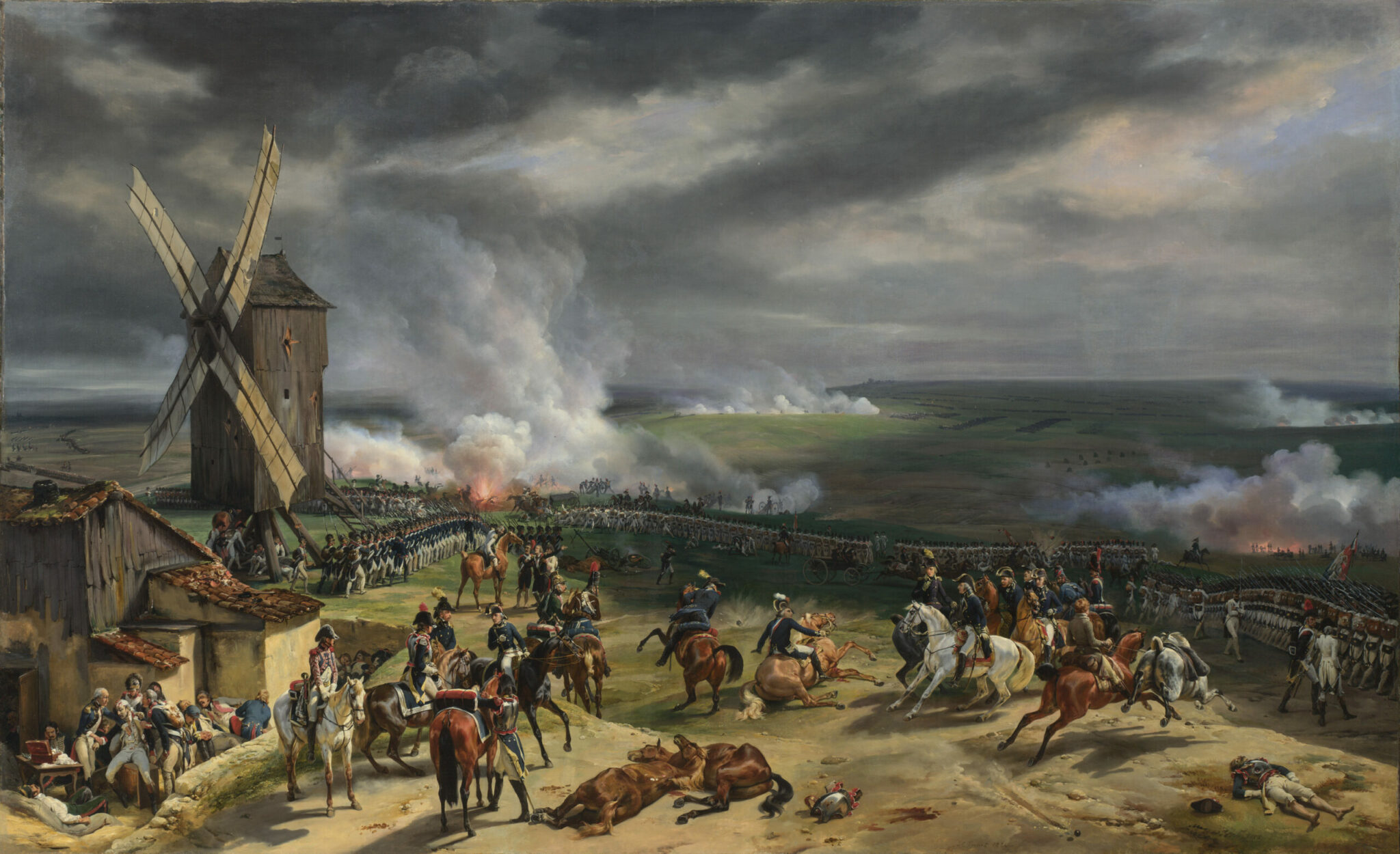 Perhaps he should have listened more carefully to the Americans’ anti-king rhetoric before he laid his money down.

Most certainly, he should have consulted his treasurer because his aid to the Americans badly depleted his treasury. He ended up raising taxes on the already-struggling peasantry and middle class.

After that, it didn’t take much to light the fire of revolution.