How Did the Unfinished Experiment of French Scientist Henri Becquerel Inspire Marie Curie to Discover Radium?

In 1895, the German physicist Wilhelm Roentgen discovered X rays, a radiation that could penetrate most solid materials and expose photographic plates.

Also, any gas, such as air, became electrified when struck by these rays.

The discovery eventually led to the use of X rays to take pictures of the inside of the human body to diagnose disease. 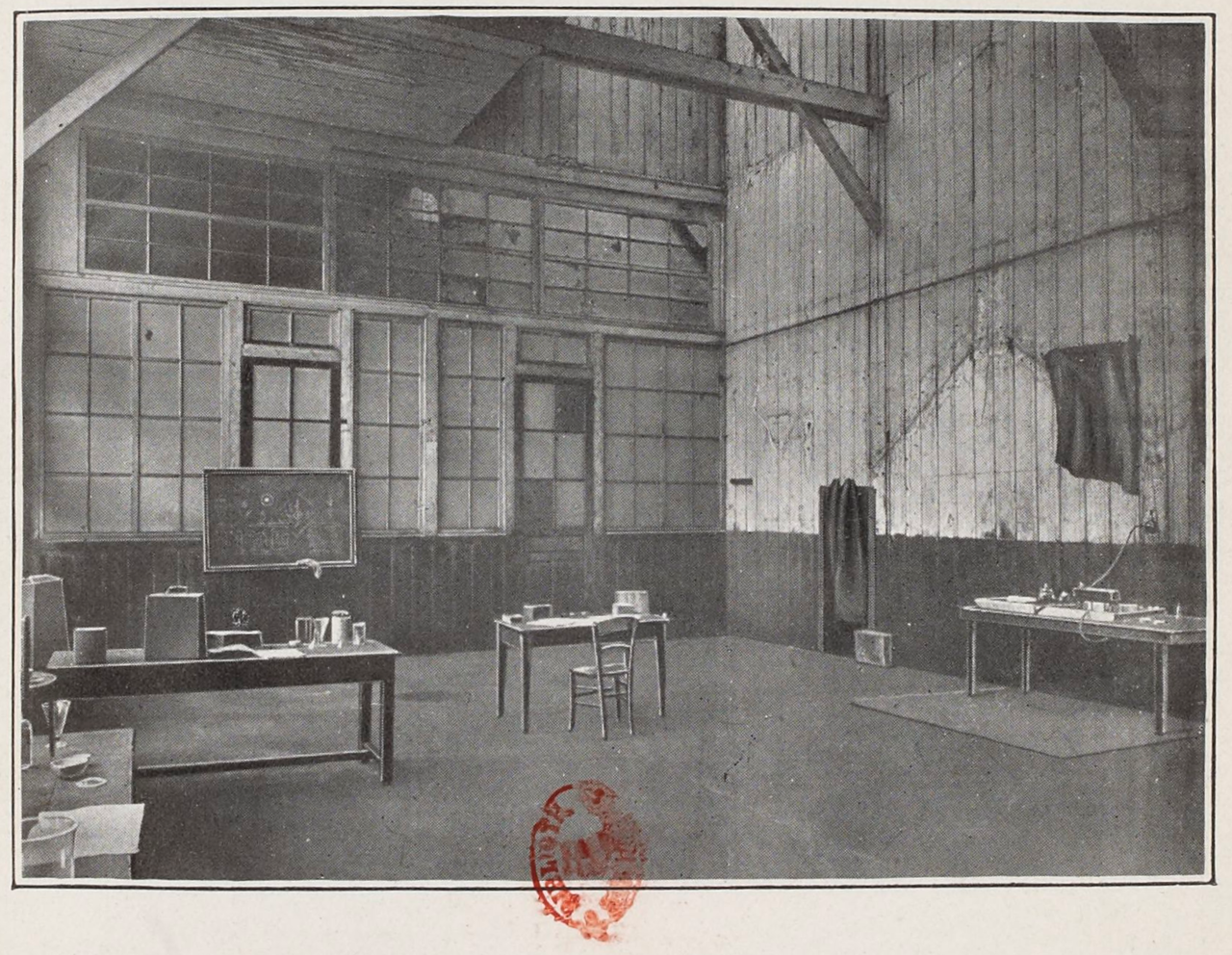 The French scientist Henri Becquerel decided to investigate whether these X rays had anything to do with fluorescence, the glowing of materials when exposed to ultraviolet light like sunlight.

One fluorescent element he experimented with was uranium.

Becquerel wrapped some photographic film in black paper so sunlight could not expose it, placed a crystal of uranium on the paper, and exposed it to sunlight. The radiation from the uranium developed the film.

He then found that the uranium did not even need the sunlight; it exposed the film in total darkness.

Clearly, the uranium was emitting a radiation all its own even more penetrating than X rays. Becqueral did not pursue his study of this radiation, but he did tell Marie Curie about it.

The Curies could have become multimillionaires from their discovery of radium, but they refused.

They said the element and its benefits belonged to the people.