How Did the Armadillo Get its Name and What Does Armadillo Mean in Spanish?

Armadillos are mammals with armor-like skin which it uses as a means of defense. 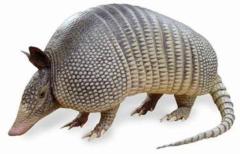 Most armadillos, however, escape predators by fleeing or digging to safety. 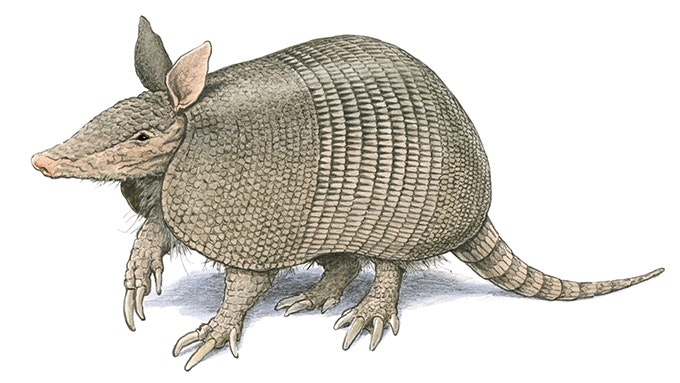 The Armadillo was named by Spanish Conquistadors, and its name means “little man in armor” in Spanish

If you want to pronounce the Spanish word correctly, you should not say “arm-a-dill-o” but “arm-a-dee-yo” instead.

Its name is not to Be Confused with Peccadillos.

The Nine-banded Armadillo is a good subject for scientific study because it has an unusual reproductive system, in which four genetically identical quadruplets are born in each litter.