How did the Atlas get its name and Where does the word Atlas come from?

Greek mythology tells us of a terrific struggle between the gods and the rebellious Titans, a race of giants, led by the powerful Atlas.

When defeated, Atlas was compelled in punishment to bear the heavens upon his shoulders through all eternity.

Ancient artists pictured him as supporting an enormous globe, and a copy of such a picture was used in the sixteenth century by the Flemish geographer Mercator as a frontispiece to his collection of maps. 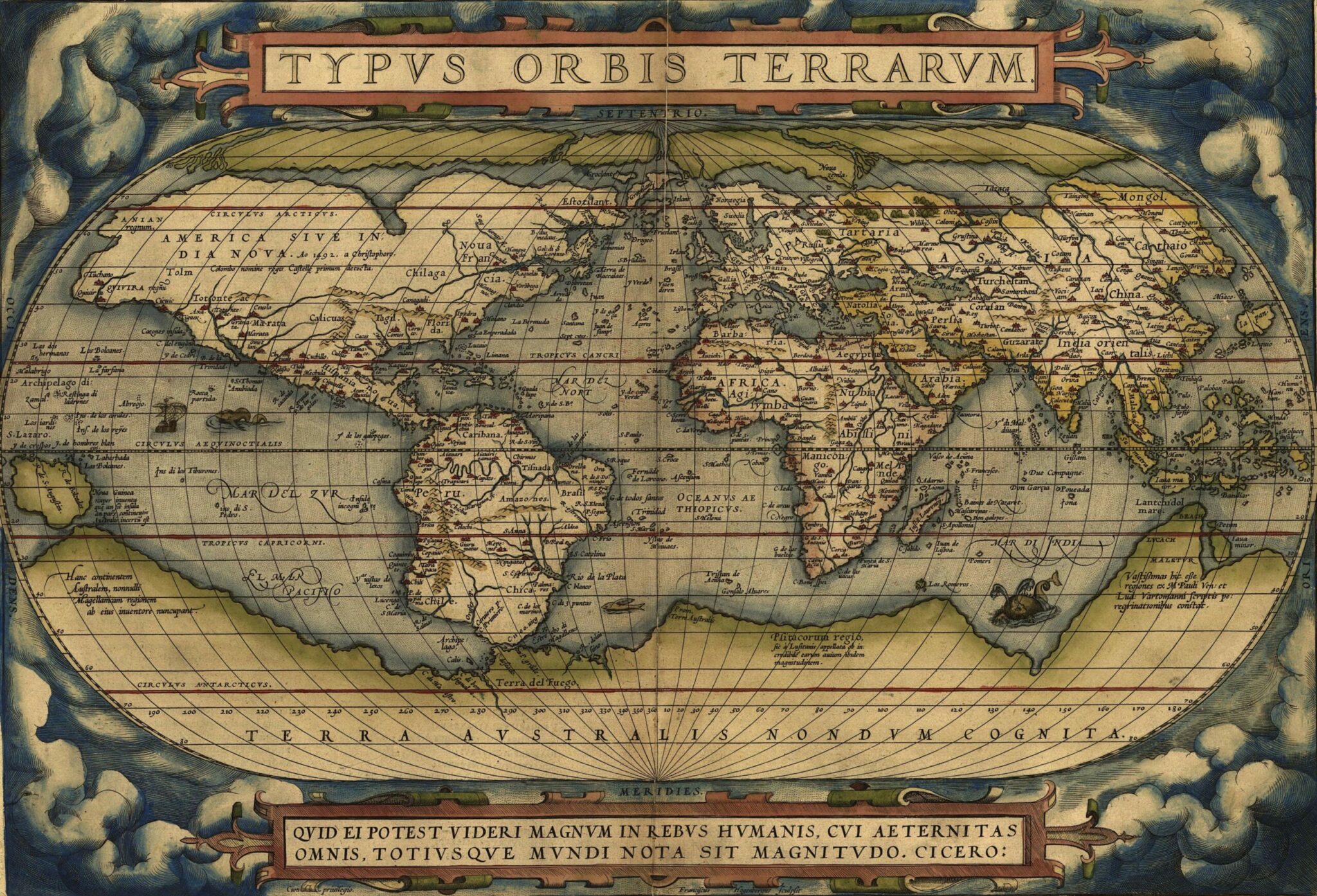 Through his and the subsequent use of some such picture, any volume of maps came to be known by the name of the mythical Greek hero.