Why Is a Book of Maps Called an Atlas?

Atlas was a Greek god who supposedly held up the earth on his shoulders.

The Greeks usually represented him supporting two huge pillars that held up the earth, and these pillars rested in the sea we call the Atlantic Ocean, named after Atlas.

In later centuries, the figure of Atlas holding up the earth was often used at the front of a book of maps. So, a book of maps became known as an atlas! 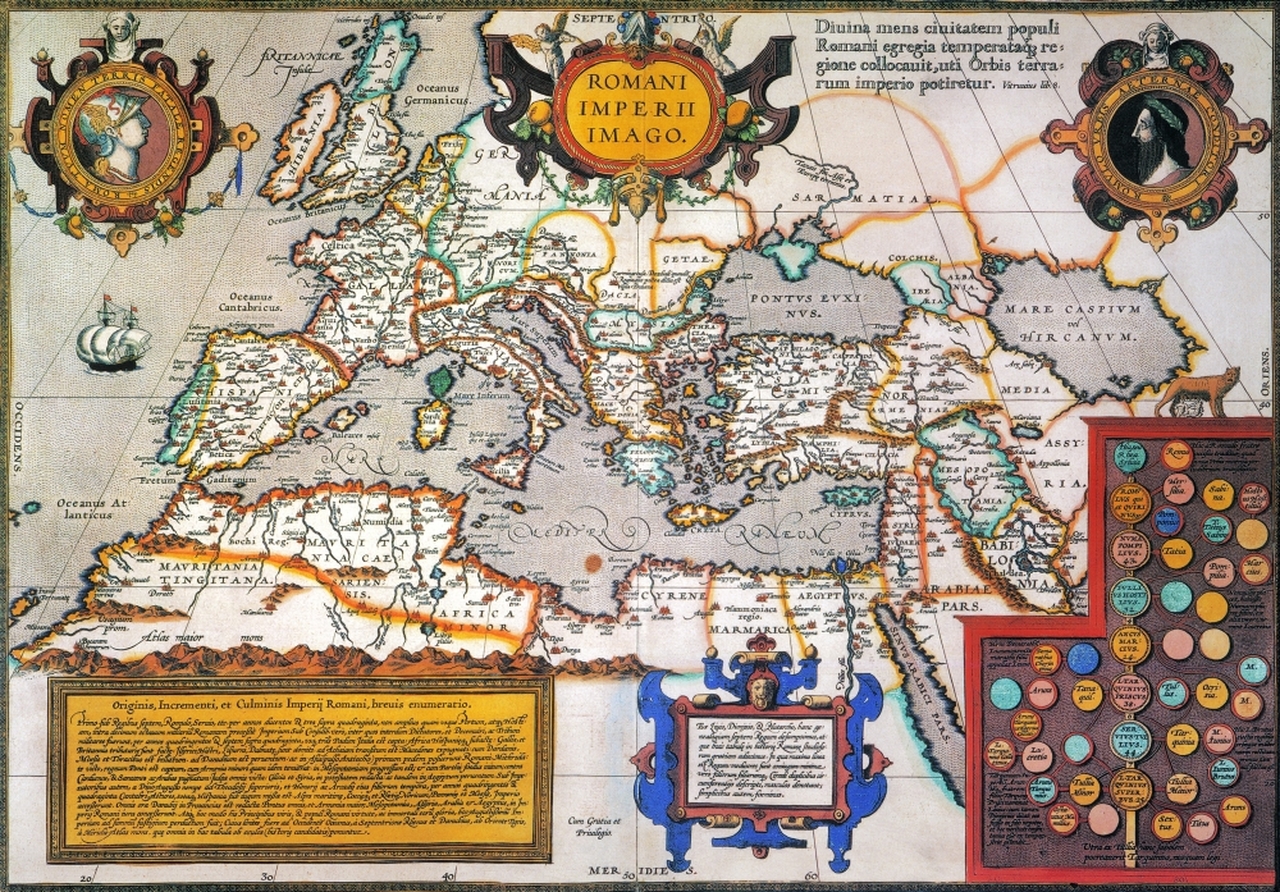