Where does the word “Solfeggio” come from and What does Solfeggio mean in Italian?

In the eleventh century, there lived an Italian monk and musician, one Guido d’Arezzo, who proposed the group of syllables that is now known as “Guido’s scale,” or the “Aretinian syllables.”

These were to be used, in lieu of words, in singing exercises, one for each note of the scale, now known to every school child as the familiar do, re, mi, fa, sol, etc.

Our do was ut to Guido, though. 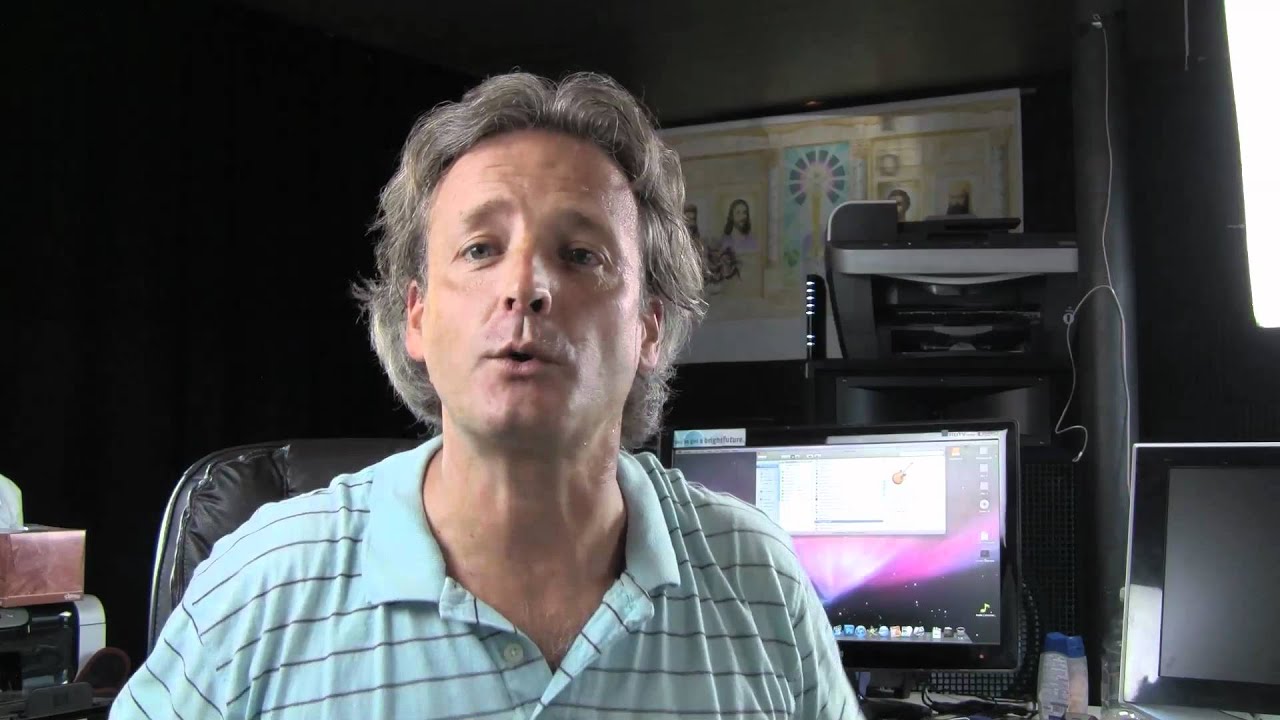 These syllables were widely adopted, and the verb to sol-fa was coined to describe singing with them.

The corresponding verb in Italian is solfeggiare, and the noun solfeggio, taken into English directly from the Italian, is a musical exercise sung with the Aretinian syllables.