Where does the word “atlas” come from and What does it mean?

One of the oldest of the Grecian myths tells of the struggle for supremacy between Zeus and the Titans, the sons and grandsons of Uranus and Gaea.

The leader of the Titans was the powerful Atlas. And when the Titans were overcome, Atlas, in punishment, was obliged thereafter to bear the weight of the heavens upon his shoulders throughout all eternity.

Later legends say that he was transformed into a mountain, which bore the heavens upon its peak. This legend accounts for the name of the Atlas Mountains in northwest Africa. 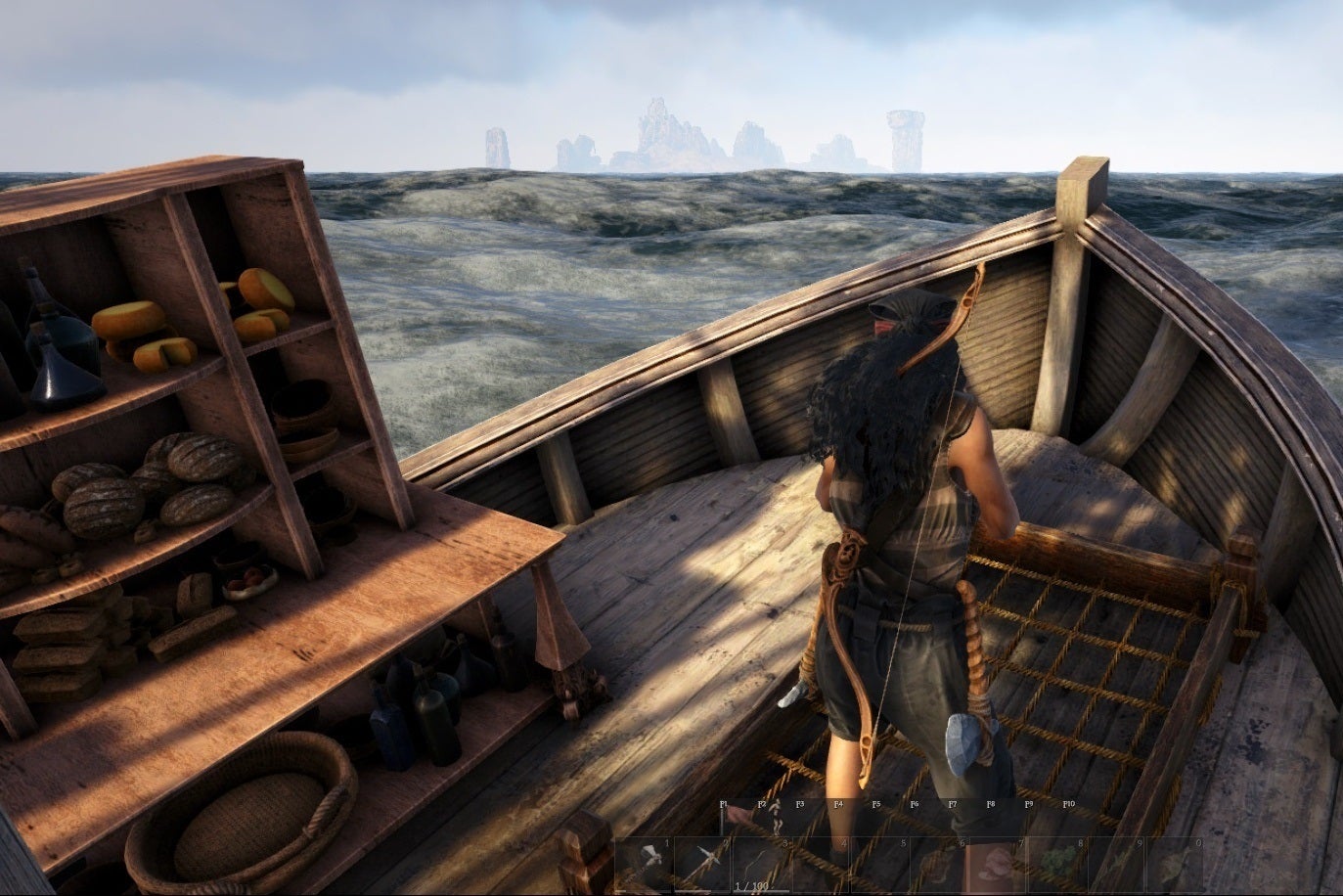 Ancient artists, in picturing the scene, showed the heavens as a huge globe of tremendous weight that Atlas supported. A copy of one of these pictures was used in the sixteenth century by the Flemish geographer, Mercator, as a frontispiece to his first collection of maps.

Such a picture was deemed so happy a selection for a volume of maps that similar ones were carried by all succeeding map makers.

Thus through constant association of the Greek hero with a volume of maps, the book itself began to be known by his name.