How Did the Bald Eagle Become the National Symbol of the United States?

The bald eagle was chosen by the Second Continental Congress in 1782 to be the national emblem of the U.S. because the species was unique to North America. 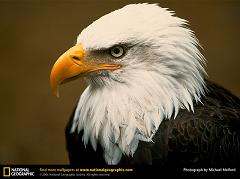 Other species were considered, however, Ben Franklin wanted the turkey as the national bird. 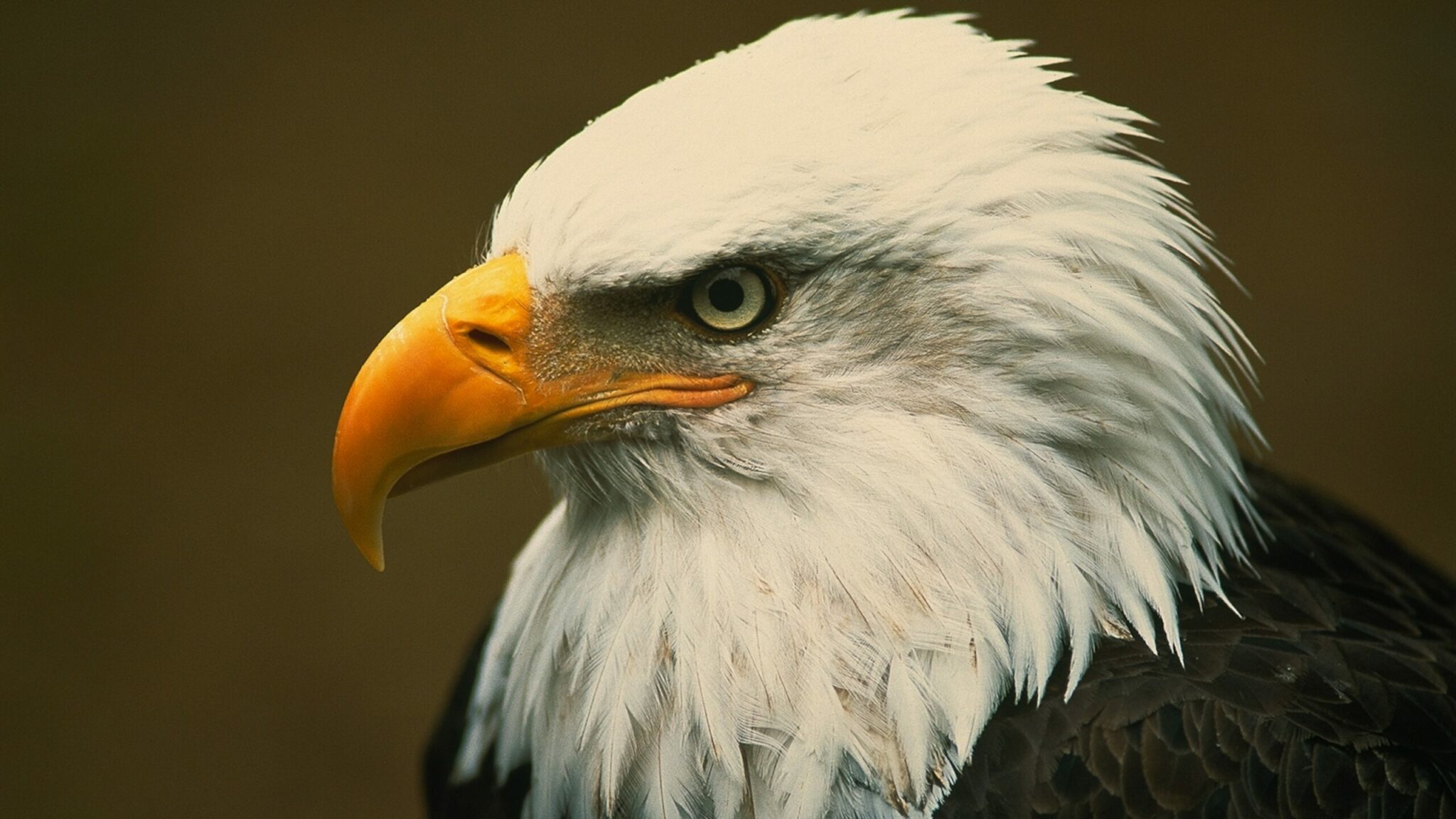 It, too, was a native American species, but it wasn’t just the turkey’s positive qualities that lured Ben into supporting it.

He felt the bird was of bad moral character.

And who can argue with the inherent goodness of the turkey, really? Especially on Thanksgiving.