How did the Bazooka get its name and Where did the word “Bazooka” come from?

Bob Burns, radio humorist, in a letter to the author, says that he coined this term “bazooka” to fit the alleged musical instrument that he has made familiar to radio listeners. 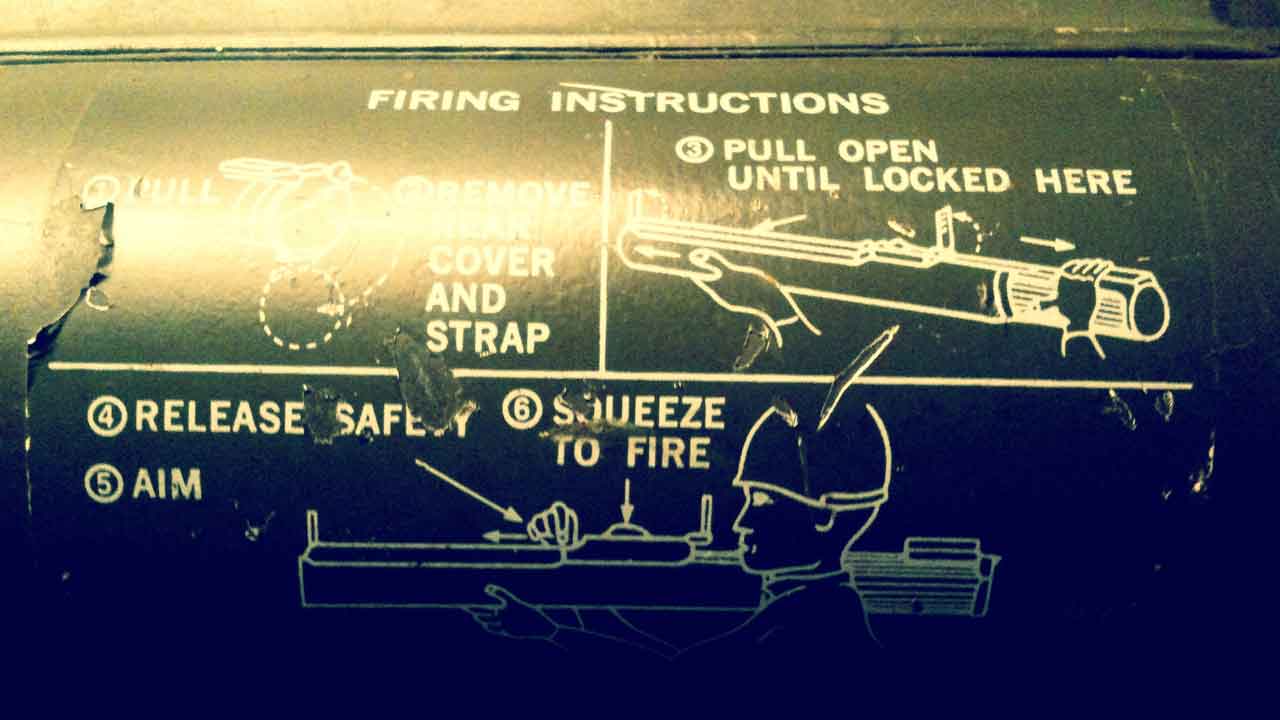 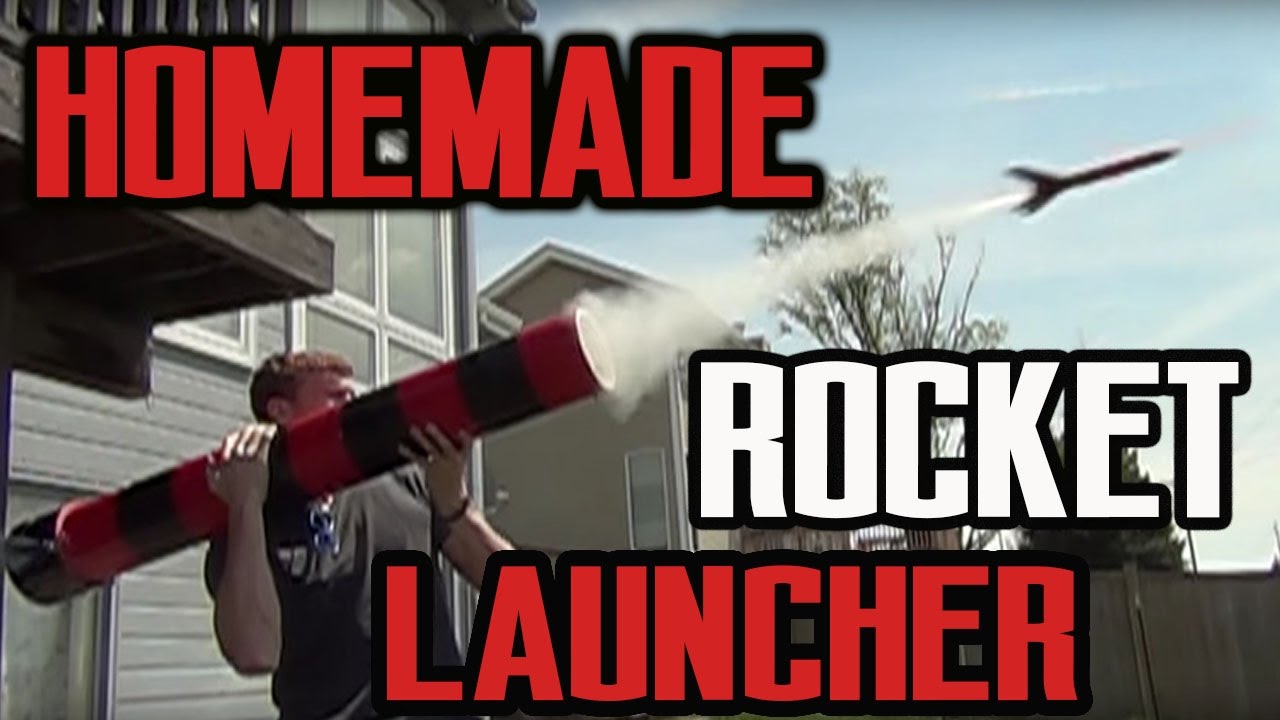 I started taking mandolin and trombone lessons when I was six years old in Van Buren, Arkansas. When I was eight, I started playing the mandolin in the school string orchestra, and when I was nine, I was playing the slide trombone with Frank MacClain’s “Van Buren Queen City Silvertone Cornet Band.” In 1905 our string band was practicing in back of Hayman’s Plumbing Shop in Van Buren, and while we were playing “Over the Waves” waltz, I broke a string on the mandolin. With nothing else to do, I picked up a piece of gas pipe, inch and a half in diameter and about twenty inches long. And when I blew in one end, I was very much surprised to get a bass note. Then, kid-like, I rolled up a piece of music and stuck it in the other end of the gas pipe and found that sliding it out and in like a trombone, I could get about three “fuzzy” bass notes. The laughter that I got encouraged me to have a tin tube made that I could hold on to and slide back and forth inside the inch-and-a-half gas pipe. Later on I soldered a funnel on the end of the tin tube and a wire attached to the funnel to give me a little longer reach.

No doubt you have heard the expression, “He blows his bazoo too much.” In Arkansas that is said of a “windy” guy who talks too much. Inasmuch as the bazooka is played by the mouth, it’s noisy and takes a lot of wind. It just seemed like “bazoo” fitted in pretty well as part of the name. The affix “ka” rounded it out and made it sound like the name of a musical instrument, like balalaika and harmonica.

Mr. Burns adds that the proudest moment of his life was when he learned that the rocket gun, used by American soldiers in World War II, had been named bazooka after his instrument.

According to a letter from the Ordnance Department, he says, when the new gun was being demonstrated in the presence of General Somervell a captain in the group of officers gave the gun a surprised look and said, “That damn’ thing looks just like Bob Burns’ bazooka.”

There was general laughter, in which General Somervell joined, and from then on the gun became known as a bazooka.