Where does the word “bigot” come from and What does bigot mean?

The origin of the word “bigot” has been greatly disputed.

About all that is certainly known is that it was used in France, before the beginning of the thirteenth century, as an opprobrious name for the Normans.

Some scholars believe that the French borrowed it from the old Teutonic oath, “bi got.” 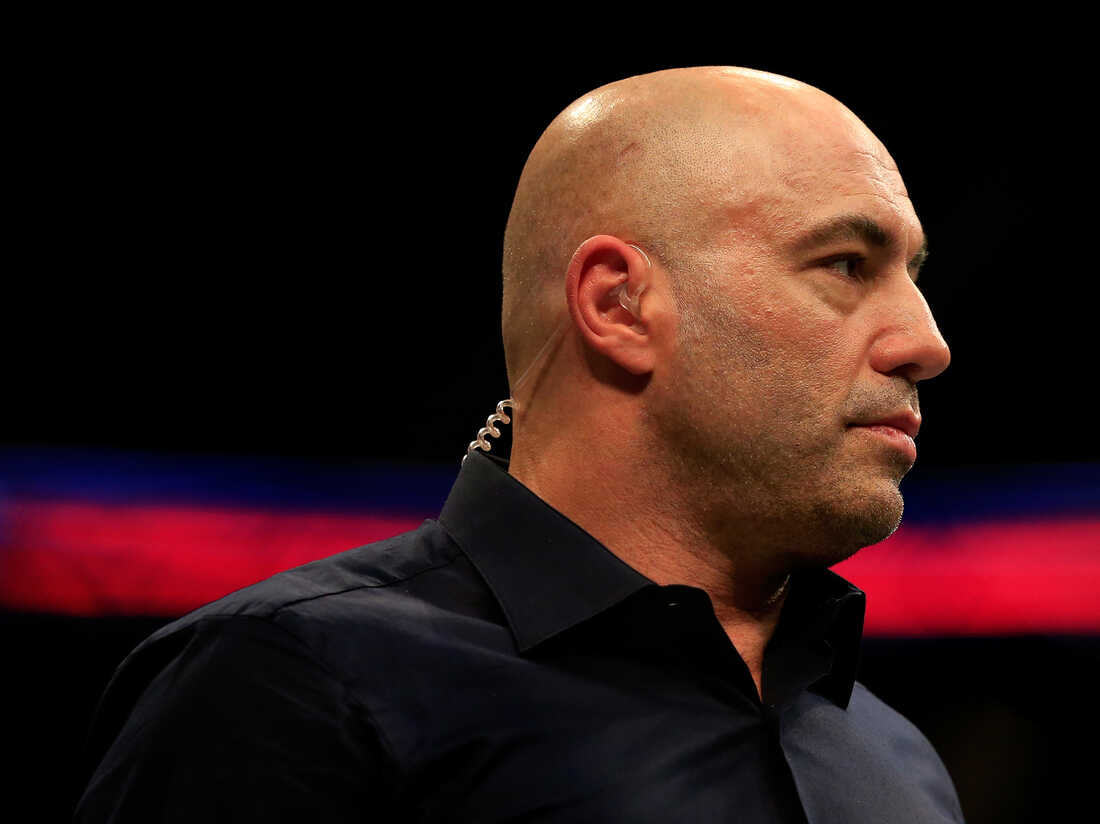 They quote a legend circulated in the twelfth century that when Charles the Simple, in 911, granted the lands of Normandy to Rolf, which that wily Norse chieftain had already seized, Rolf refused to perform the usual courtly act of kissing the royal foot with the indignant words, “Ne se, bi got (No, by God! )”

The saying became historic, they believe, and was later applied by the French to anyone obstinately set in his opinions, beliefs, or mode of life.