How Did the Bear Get its Name, What Does it Mean, And How Do Bears Mate and Reproduce?

Bears are mammals of the Ursidae family, and can be found in North America, South America, Europe, and Asia. 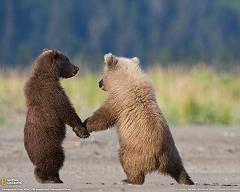 Bears are usually solitary animals and diurnal, meaning they are active during the day and sleep at night. 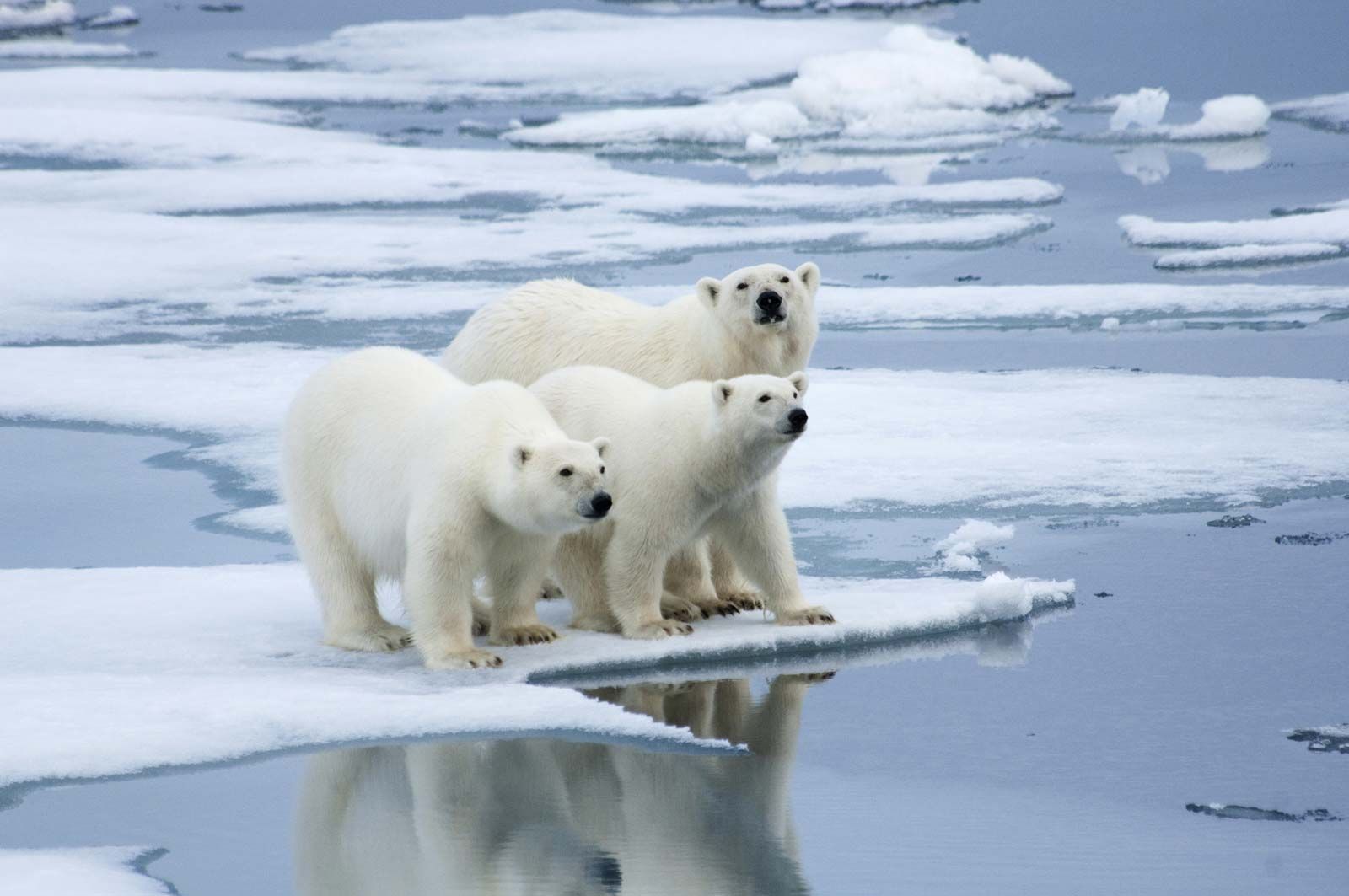 The ancient Scandinavian name for bear is “björn” or “bjørn”, is also a common male name, and has been found mentioned in several runestone inscriptions.

In Germanic culture, the bear was a symbol of the warrior, and the Russian word for bear, “Medved”, or “медведь” are common last names.

In Russian and other Slavic languages, the word for bear, “Medved” (медведь), and variants or derivatives such as Medvedev are common surnames.

The Hebrew word for “bear”, “Dov” (דב), is also a common first name for men in that country.

Bear names are popular among American tribes, and “Ten Bears” was a famous Comanche chief.

“Ten Bears” (Paruasemana) was the name of a well-known 19th Century chieftain among the Comanche. Also among other Native American tribes, bear-related names are attested.

Sometimes when you wake up one day and discover you’ve been living with a bear, it becomes clear that these things just won’t work out, and it’s time to separate.

The bear’s courtship period is very short, and they usually live together for about a month and then go their separate ways.

As the cubs grow, they will learn to hunt with the mother, and stay with her for about 3 years.

Bears reach sexual maturity in 5 to 7 years and the life cycle continues.