What is Bear-Baiting, How Did it Originate, and What Kind of Bear Did They Use For Bear-Baiting?

Bear-baiting was popular in England for several centuries, from about the 16th century, and was practiced till the 19th century. 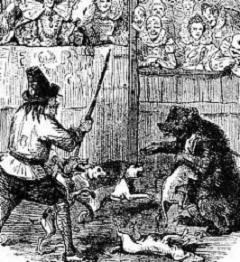 Herds of bears were often maintained for bear-baiting, and arenas for spectators called bear-gardens were constructed, with a circular high fenced area called the “pit”, and raised seating for spectators. 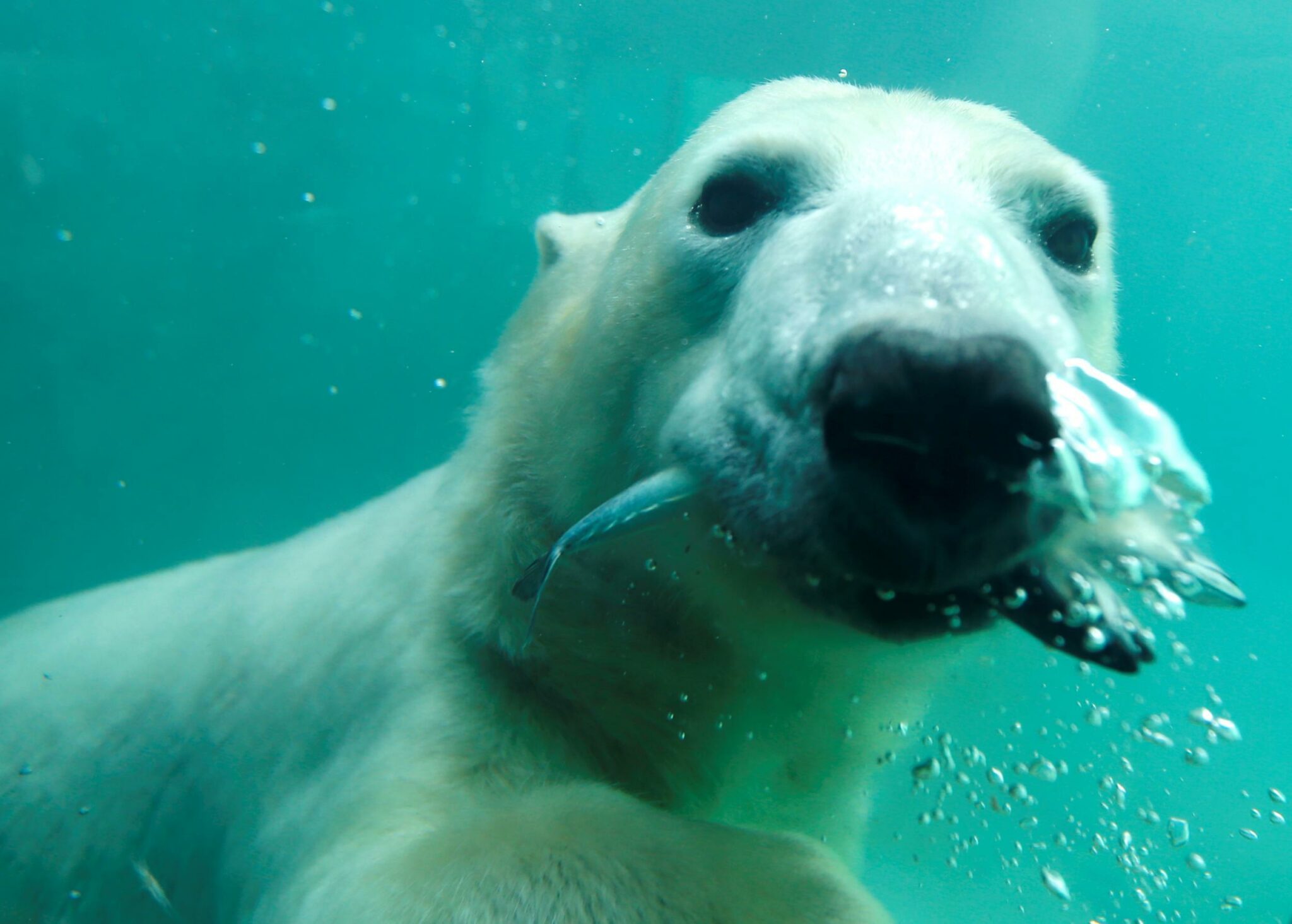 It’s sometimes difficult to understand the appeal of the bloody “sports” of the past.

The rules and outcome of the practice were chillingly simple. A bear was fastened to a stake, and dogs were let loose on it.

Sometimes the bear was blinded, defanged, or declawed first, sometimes they left the dogs at home, and people whipped it and poked it with sharp sticks, while standing safely out of the range of its powerful paws.

What makes the whole thing even more incomprehensible is that it was sanctioned by the king and Church, and in fact was considered an activity suitable for Sundays and holy days.

The sport died out in England during the late 1600s, and was finally outlawed in 1835.

It’s disturbing to know that our ancestors took joy in such sadistic cruelty to a defenseless thing. It’s even more disquieting to read reports that it’s still going on illegally.

The World Society for the Protection of Animals has collected stomach-turning accounts of present-day bear-baiting in Asian countries, with promoters adding such sick modern-day twists as the “dancing bear,” in which a bear is forced onto a flame-heated metal plate.

It suffers serious burns as it shifts desperately from foot to foot. This is accompanied by comical dance music, to the great amusement of the howling mob.

Bruins, which means “brown” in Dutch, also known as the European brown bear was popular for bear-baiting.