How Did the Boxing Ring Get its Name, Where Did it Come From, and Why is it Square?

In the days of bare-knuckle boxing, before modern rules, a circle was drawn in the dirt and prize fighters were ringed by the fans.

When one of the men was knocked out of that circle, he was simply pushed back into the ring by the crowd.

In 1867, Marcus of Queensbury introduced a number of rules to boxing, including three-minute rounds and a roped-off square, which fans continued to call the “boxing ring”. 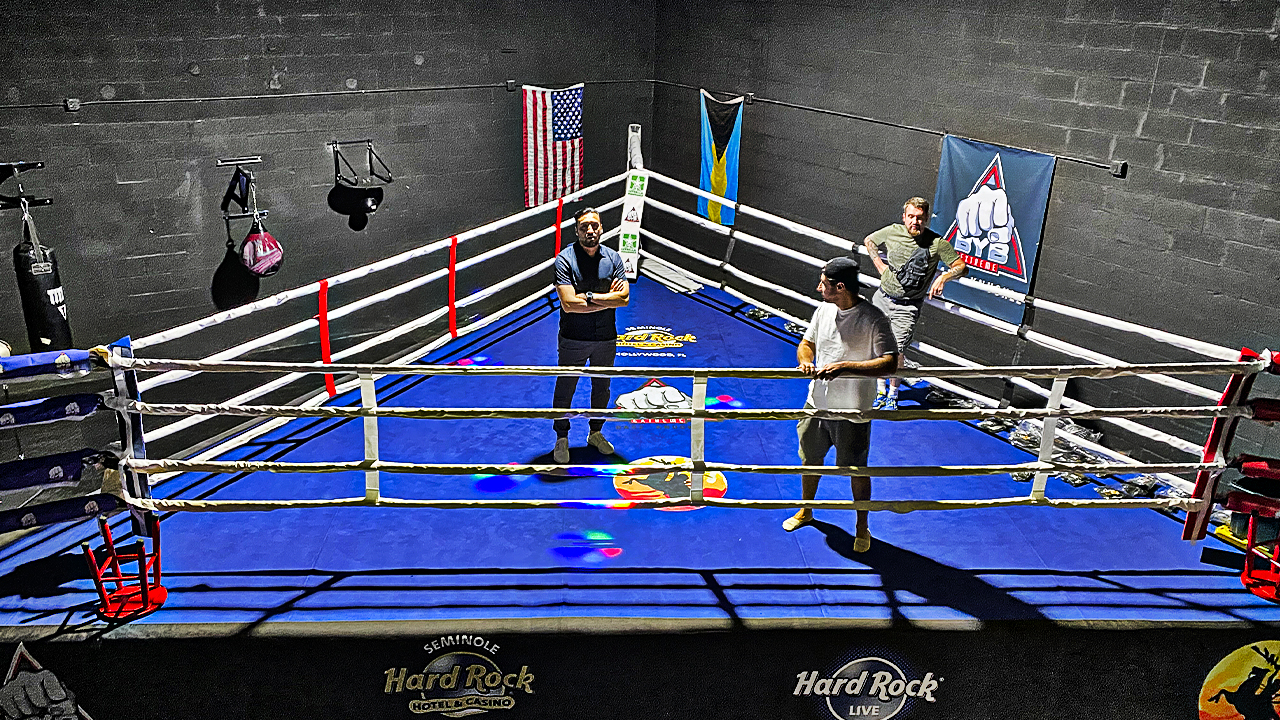