What Animals Were the Canary Islands Named After?

That may sound like a foolish question. But the Canary Islands, which are located in the Atlantic Ocean off the coast of Africa, were not named after the yellow finches called canaries, they were named after dogs!

When the ancient Romans first reached these islands, they found many wild dogs running loose. So, they called this new land Insulae Canariae, which means “Islands of the Dogs.”

In fact, the birds we call canaries got their name o from the islands, and not vice versa, because these birds were first discovered in the Canary Islands! 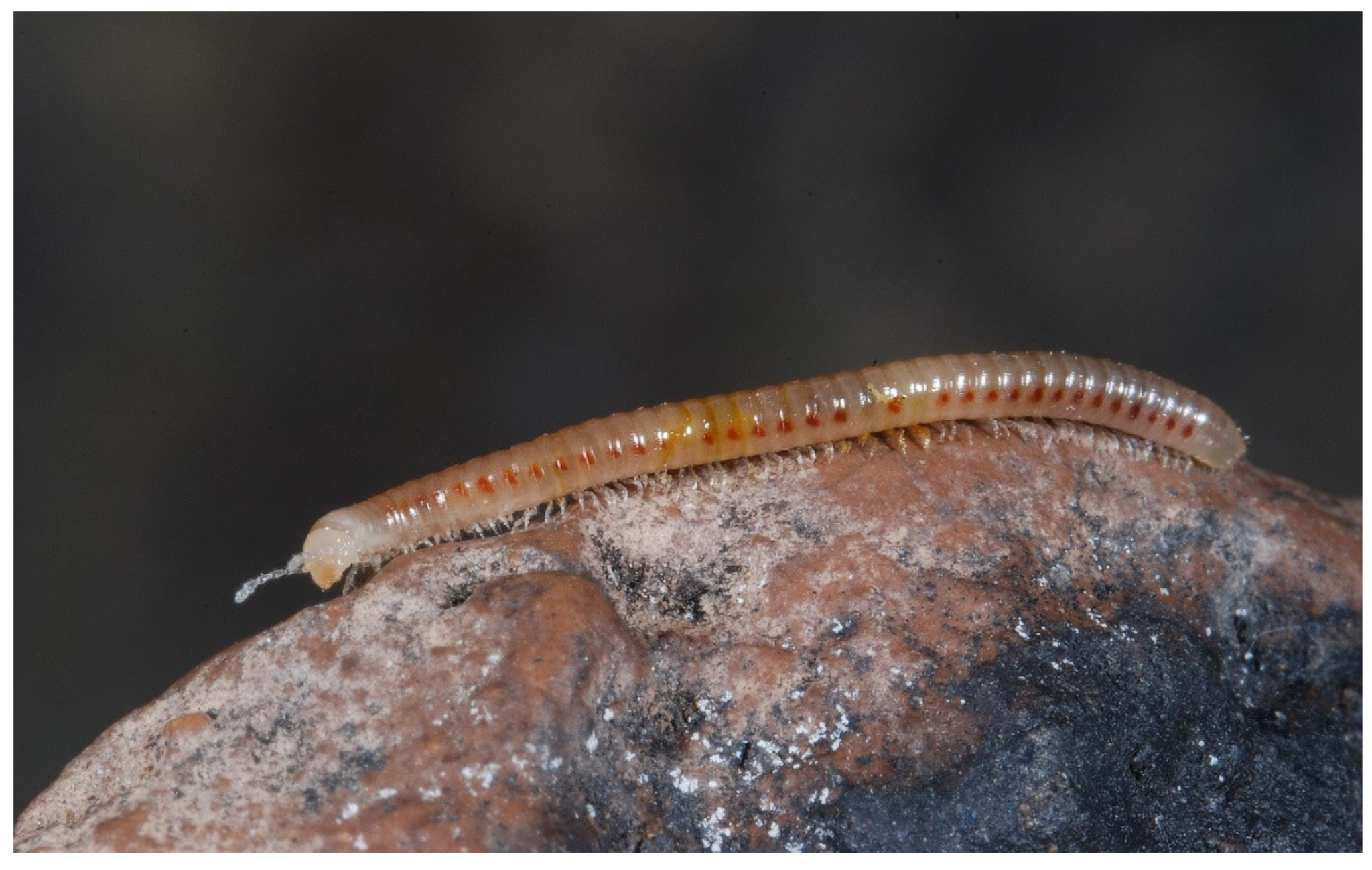