How Did Haagen-Dazs Get its Name, What Does it Mean, and Where Did the Ice Cream Come From?

In the 1960s, Reuben Mattas, a Polish-born American from the Bronx, was struggling to sell his quality ice cream when he took note of the popularity of all things Danish modern.

He decided to tap into the fad by putting a map of Denmark on his cartons and calling it Haagen-Dazs.

Of course, there’s no such Danish word as Haagen-Dazs, but this inspiration of marketing genius became a billion-dollar idea. 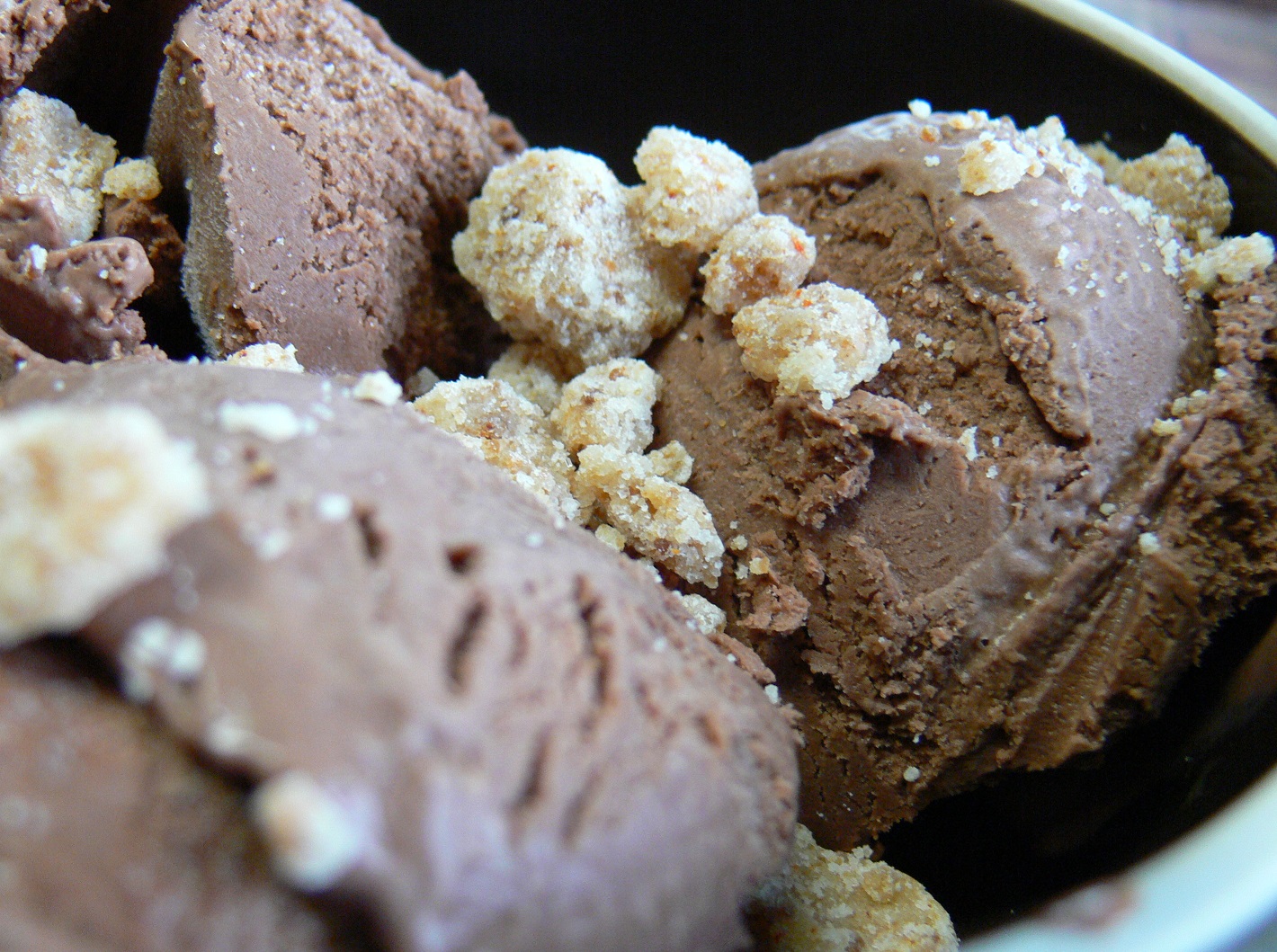