How Did the Peanuts Comic Strip Get its Name and How Did the Charles Schulz Cartoon Originate?

Charlie Brown first appeared as a character in a syndicated cartoon in September of 1950, which was named Li’l Folks.

The most popular children’s television show at the time was Howdy Doody.

The syndicator insisted that the strip be renamed for the kids in Doody’s cordoned-off area for his live children’s audience, which was called the “peanut gallery.” 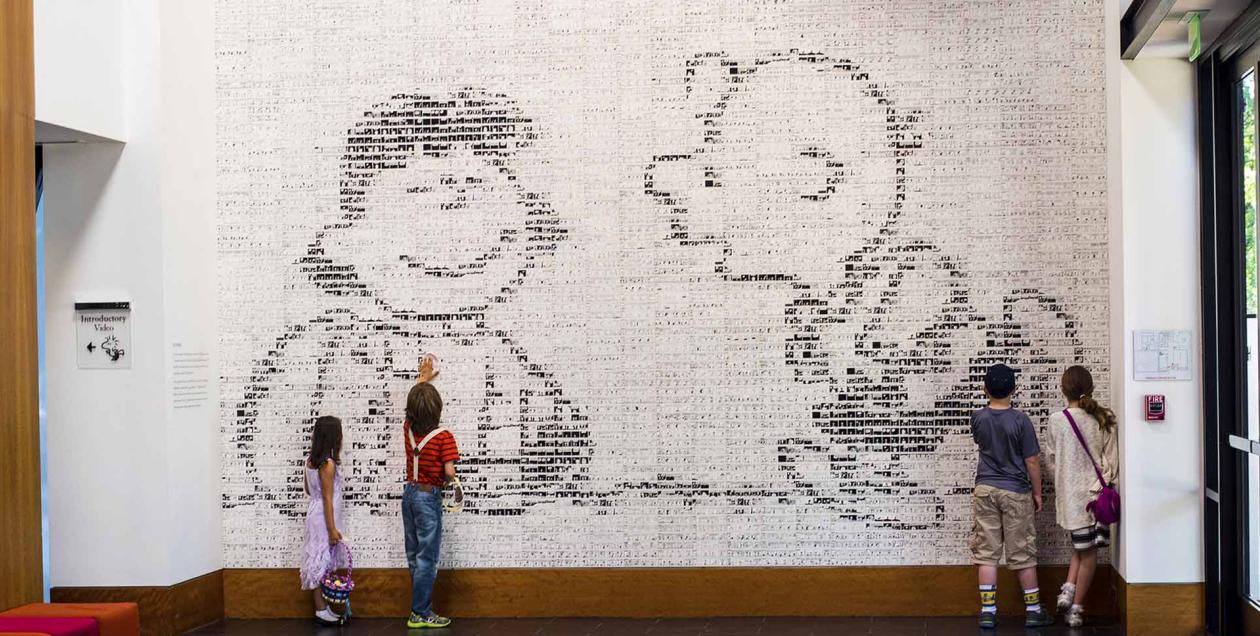 And so the most popular comic strip in history became known as Peanuts.

The initial cast of Peanuts featured only Charlie Brown, Shermy, Patty, and a beagle, Snoopy.

The cartoon is said to be the most shining example of the American success story in the comic strip field.