How Did the Christmas Carol “Silent Night” Get its Name and Where Did it Come From?

On Christmas Eve in 1817, when Father Joseph Mohr of St. Nicholas Church in Arnsdorf, Austria, found that a mouse had chewed through the bellows of his church pipe organ, he rushed to the home of music teacher Franz Gruber.

The two men quickly wrote a musical piece, hoping it would save the Christmas Mass.

With Father Mohr playing guitar, they sang their song in harmony to a small Austrian congregation who became the first to hear the most beloved carol of them all, “Silent Night.” 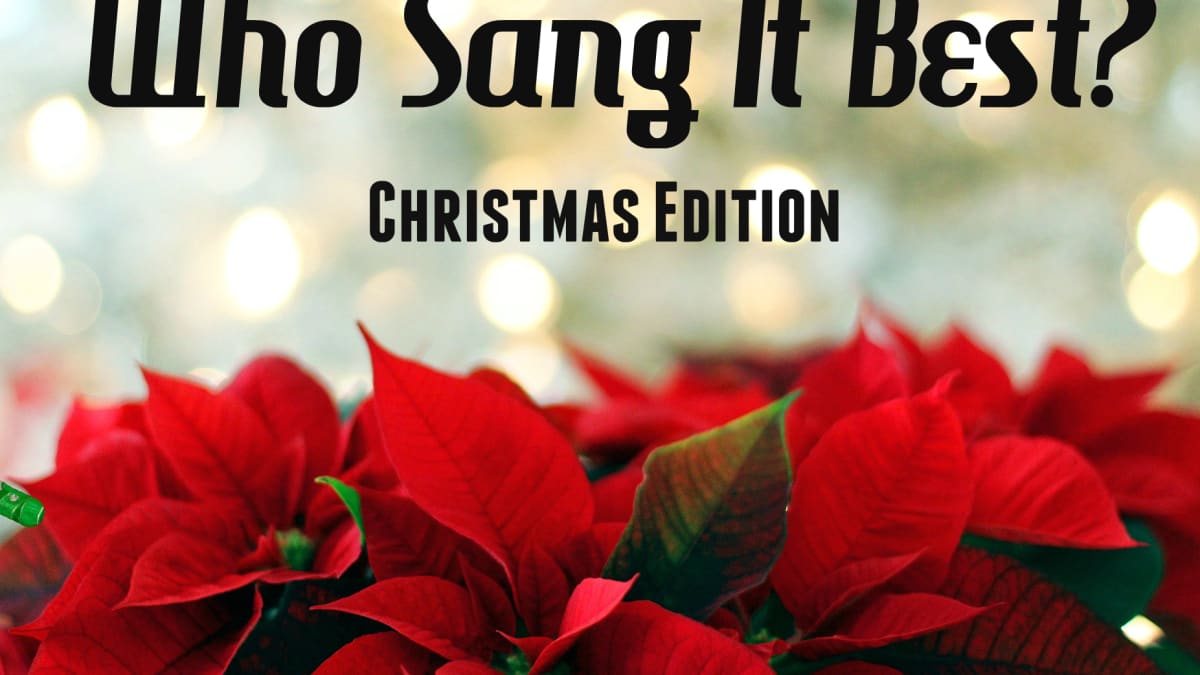 “Silent Night” was performed by troupes of Tyrolean Folk Singers, but by 1848, when Father Mohr died penniless at fifty-five, “Silent Night” had fallen into obscurity.

In 1854, King Frederick William IV of Prussia heard the song and was so moved, he became responsible for its revival.