Where does the word “carol” come from and What does carol mean?

In the Middle Ages, a carol was not a song, but a dance, one probably performed by a ring of men and women, or boys and girls, holding hands and dancing round to the music of a lute.

The poetic thought has been expressed that Stonehenge, that mystical circle of stone monoliths in southern England, was originally a group of gay maidens who, dancing a carol on Sunday, were turned to stone for breaking the Sabbath day.

It is thought that the word carol is related to the Latin chorus and Greek choros, each of which denoted a band of dancers. 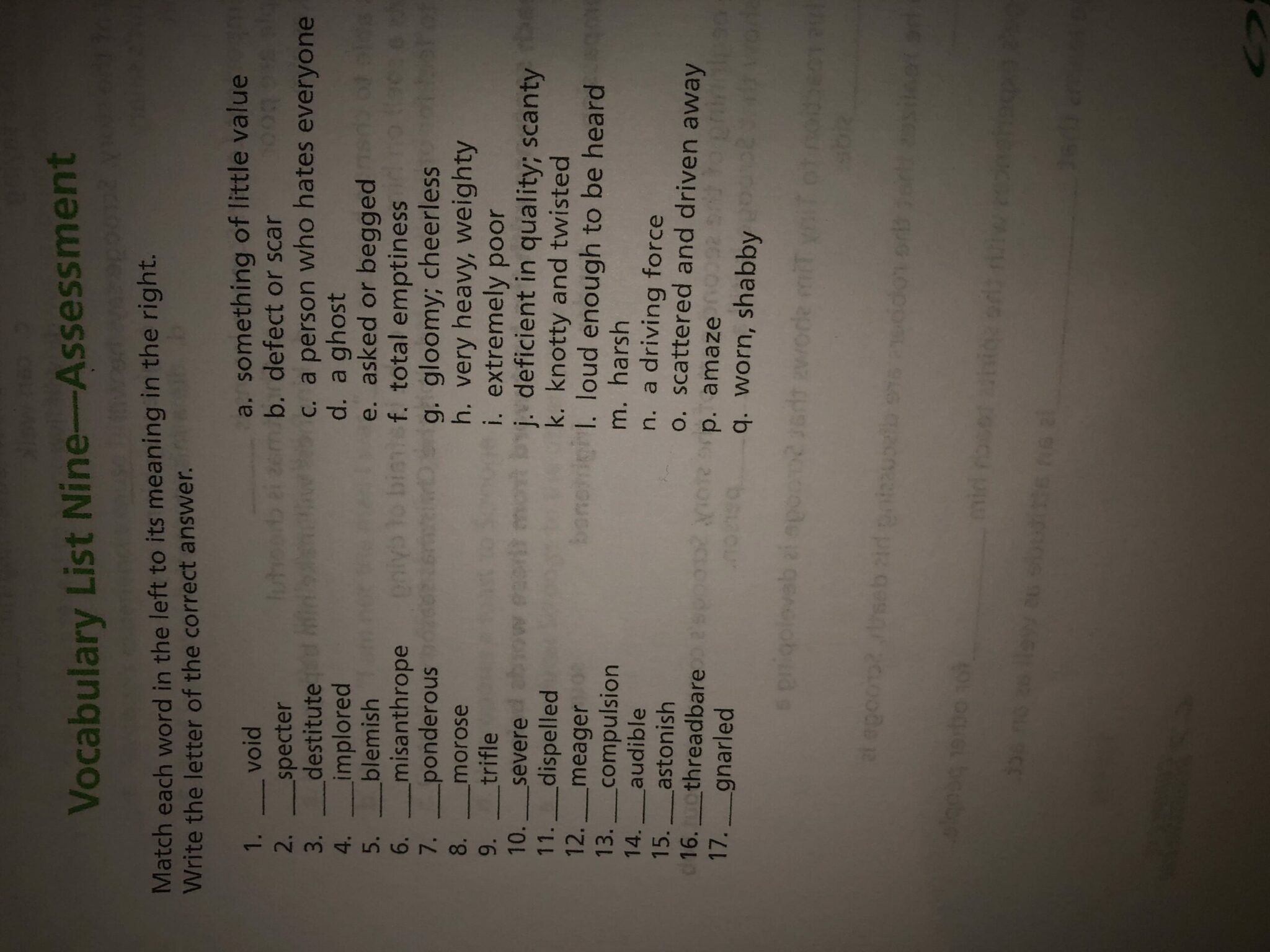