Where does the word “Slowpoke” come from and What does Slowpoke mean?

Of the many different meanings for the word poke, one, an Americanism dating to about 1860, is “a lazy person, a dawdler.”

But it must have been an American who first became discouraged with the extreme laziness of some poke of his acquaintance, and who coined the term to describe one who was the epitome of dawdlers, a slowpoke. 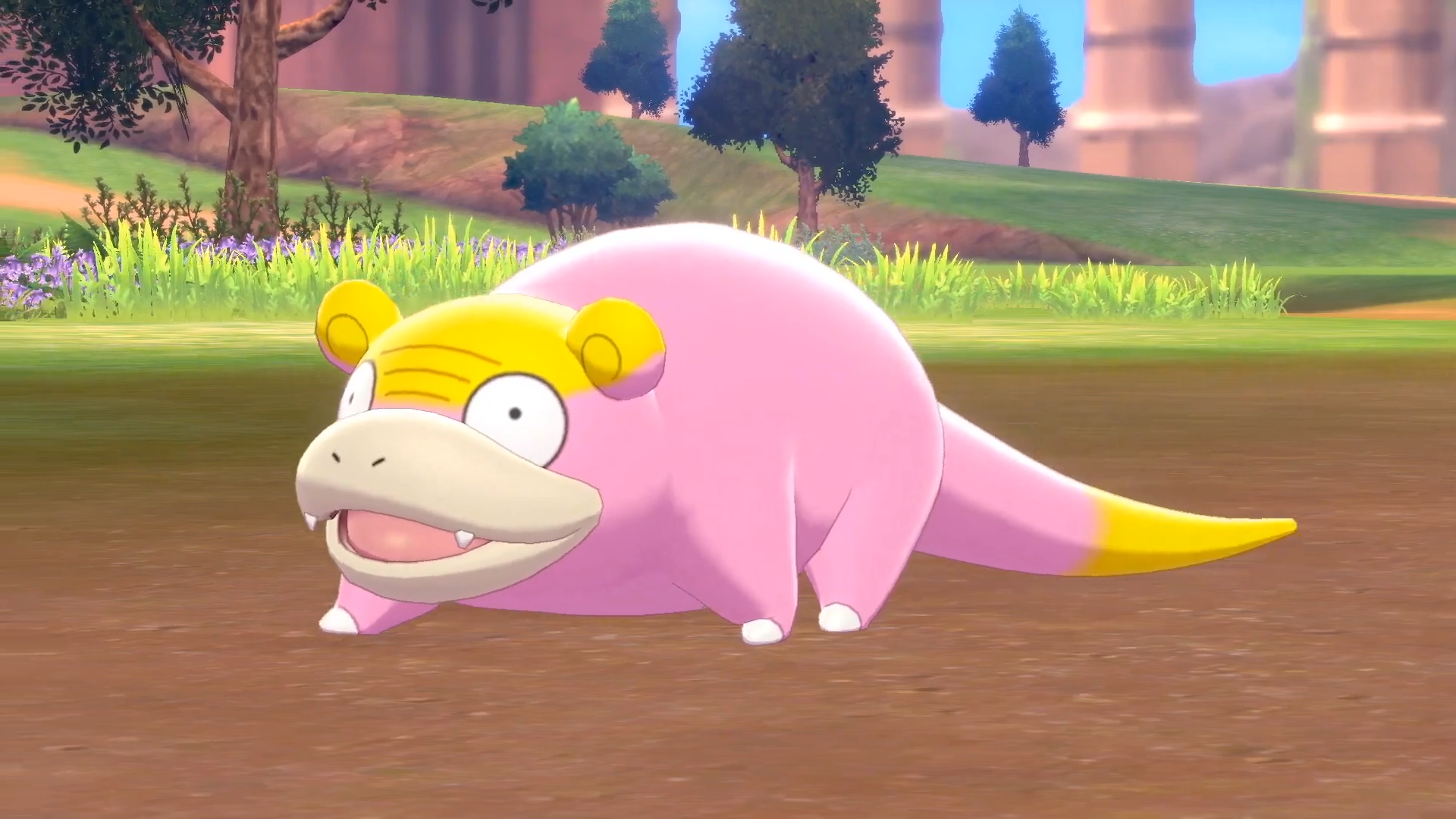