How Did the Donut Get Its Name and Where Did Doughnuts Come From? 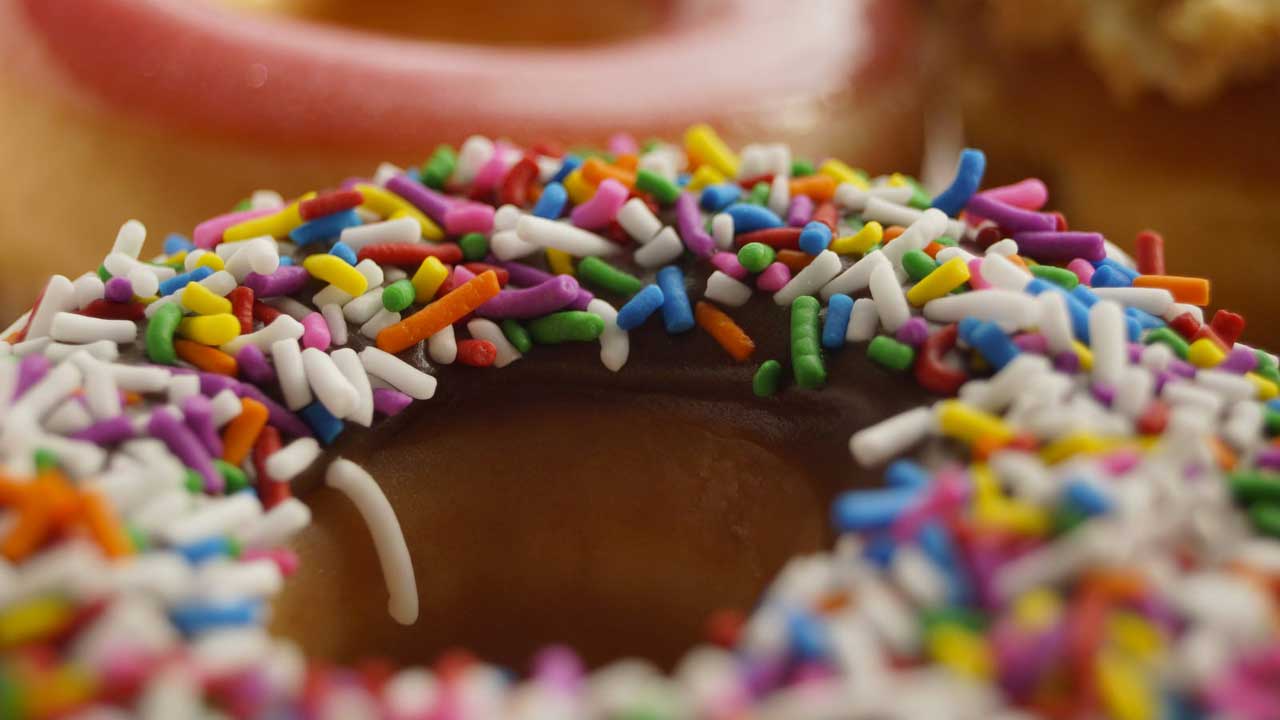 First of all, let’s dismiss one spurious but widespread legend reported by otherwise reputable sources: that the name was invented during World War I because the fighting “doughboys” went “nuts” over the doughnuts and coffee that were routinely distributed to soldiers by the Red Cross. 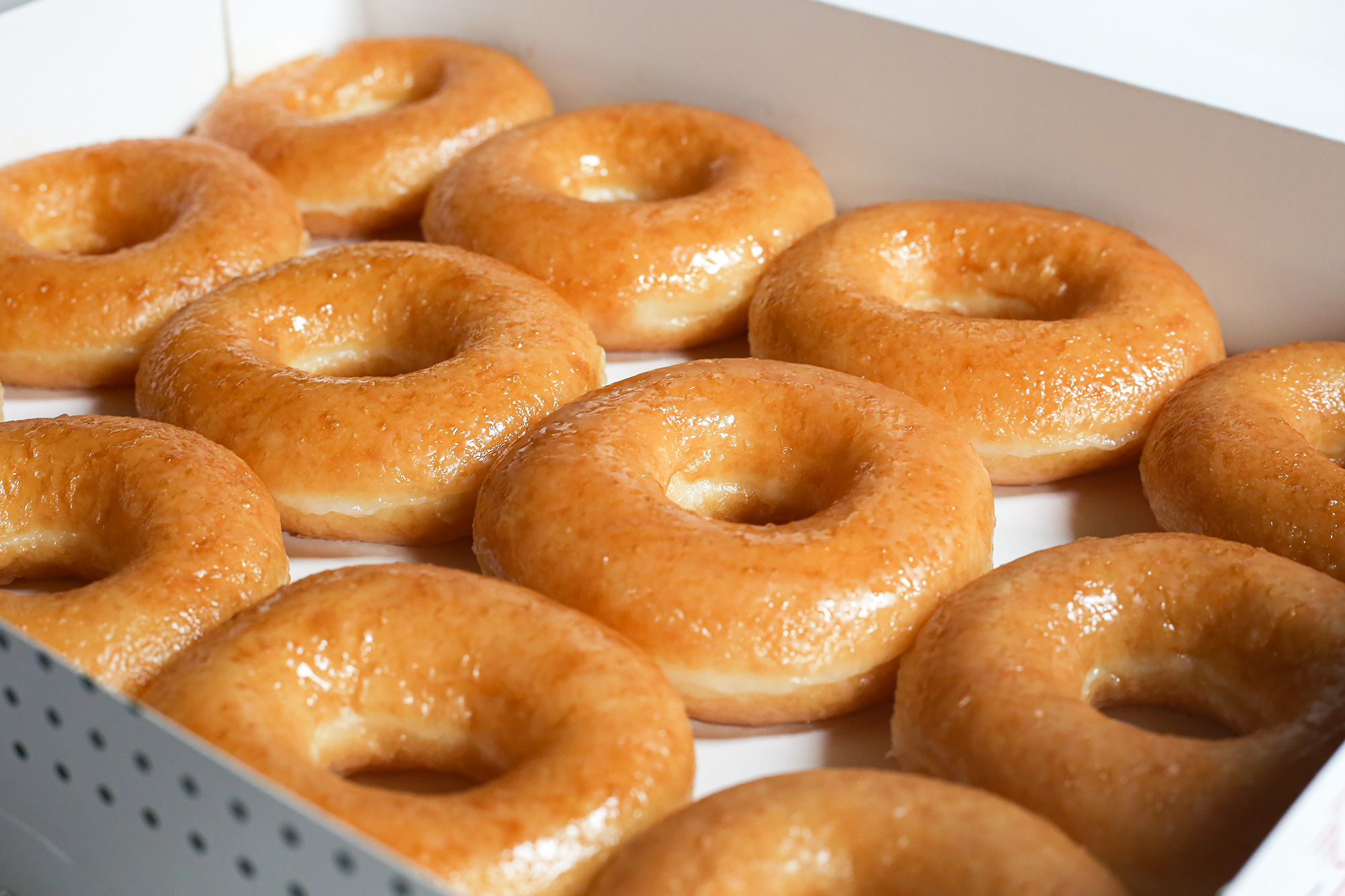 Actually the name goes much further back, to a time before doughnuts had holes.

Washington Irving described in his Knickerbocker’s History of New York in 1809 “an enormous dish of balls of sweetened dough, fried in hog’s fat, and called doughnuts or olykoeks.”

In the late 15th century, Dutch bakers originated olykoeks (“oil cakes”), a ball named for the amount of grease absorbed in the deep-frying process.

When the Pilgrims left England in the early 1600s and took refuge in the Netherlands, they learned the secrets of making olykoeks.

Before the little group of religious fanatics left for America on the Mayflower, they gave the cakes a new name, dough nuts, because the little balls looked like walnuts.

So, ironically, little round “doughnut holes” aren’t anything new, they’ve simply gone back to the original format.

Who invented donuts? (the alternative version)

Doughnuts got their name because they resembled walnuts.

The Dutch had introduced them as oil cakes and usually baked them as treats for holidays.

After the introduction of baking powder and tin doughnut cutters, the hole was manufactured commercially around 1845.

And that’s why those tasty round pastries with holes in the center are called doughnuts.

Why do doughnuts have holes?

There’s a real answer and a popular mythical answer. Let’s do them both.

The mythical answers include one popularized in Plymouth, Massachusetts, which claimed that an Indian shot an arrow through a window and punched a hole through oil cake dough.

Another myth involves a Maine sea captain named Hanson Gregory, who needed his hands free while steering through a storm.

He impaled the fried cake he was eating on one of the spokes of his wheel and decided the invention was so practical that the ship’s cook should make the holes on purpose from then on.

An alternative version of the story has it that Gregory was 15 years old when he suggested adding the hole to his mother as she made oil cakes.

The real answer is that a hole in the center of fried baked goods solves the problem of uncooked, doughy centers.

The Pennsylvania Dutch discovered this method, but so did southwestern Native American tribes centuries earlier: petrified doughnuts, or at least fried cakes with holes in them, have been discovered among their artifacts.

What is the correct spelling of the word? “Donut” or “Doughnut”? Let us know.