How did the Dragonfly get its name and What does the word Dragonfly mean in Latin?

The Dragonfly is so called because if a Walt Disney were to magnify this insect to airplane size it would be as fearsome a creature as any dragon slain by St. George: huge eyes; long, slender, glittering body of variegated hues; two pairs of large wings; and extremely strong jaws.

And there’s little doubt but that to the insect world upon which it feeds voraciously it is as dread as any dragon that walked the earth or flew above it.

Another common name for this insect is devil’s-darning-needle (which see). 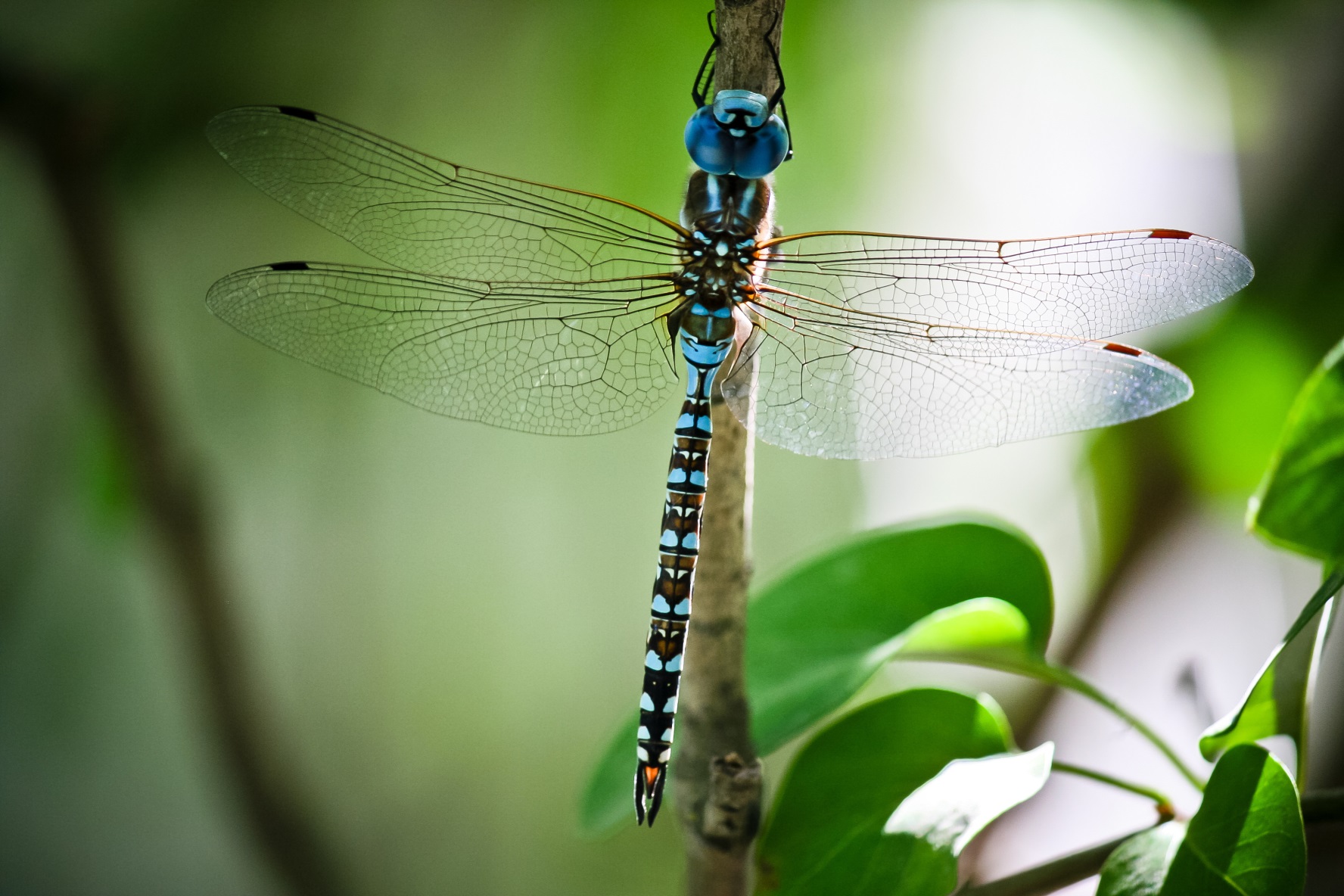 The scientific name of the genus is Libellula, “little book,” fancifully conceived because the wings at rest remain partly open, resembling the leaves of a booklet.