How Did the Expression “Eat Crow” Originate and What Does the Phrase Mean?

The expression “to eat crow” came from an incident during the War of 1812 when the Americans invaded Canada.

A hungry New England soldier who strayed across enemy lines had shot a crow for food when he was discovered by an unarmed British officer who managed to get hold of the American’s rifle by pretending to admire it.

He then turned the weapon on the young man and forced him to eat part of the crow raw before letting him go. 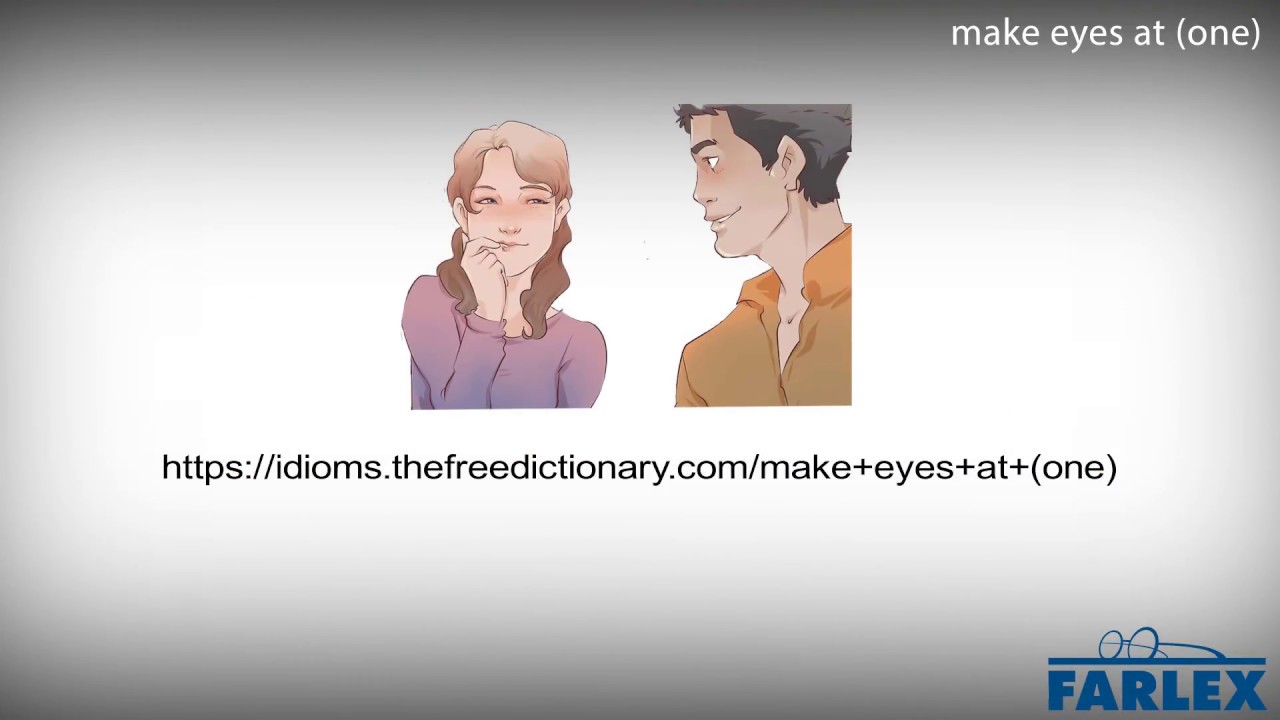 When someone is humiliated we say they were forced to “eat crow”.