What does the phrase “to eat crow” mean and Where does it come from?

To abase oneself; be obliged to accept or do something extremely disagreeable.

Though this homely American saying is not found in print prior to 1877, there is no doubt that it was in common use many years earlier.

According to an account in an 1888 issue of the Atlanta Constitution, the incident which gave rise to the expression occurred along the Niagara River toward the end of the war of 1812. 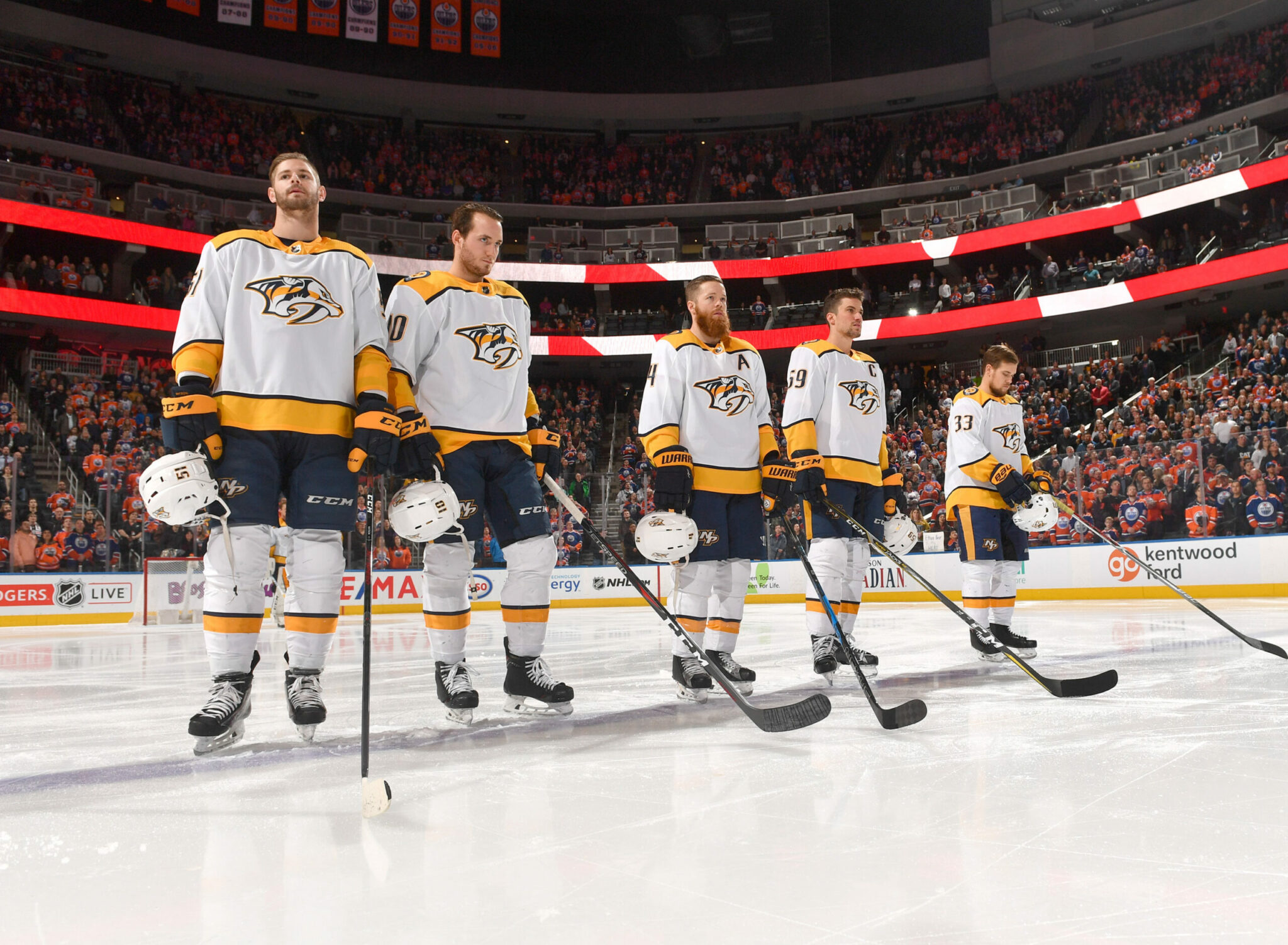 During an armistice it was the practice of the opposing garrisons to go hunting. While on such an expedition a hapless New Englander crossed the river in search of larger game, but finding nothing took a shot at a passing crow and brought it down.

A British officer, hearing the shot, resolved to punish the intruder and came upon him just as the Yank was reloading his gun. But as the officer was unarmed he used diplomacy; he complimented the soldier upon so fine a shot and asked to see so excellent a weapon.

The unsuspecting soldier passed it over, whereupon the Britisher brought it to his shoulder, covered the Yank, and berated him for trespassing; then, to humble him thoroughly, ordered him to take a bite out of the crow.

Despite all pleas, the soldier was forced to obey; then, after a warning never to cross the river again, the officer handed back the soldier’s gun and bade him be gone. But when the Englishman turned to go back to his camp, the quick-witted New Englander, now having the weapon, stopped him and ordered him to finish eating the crow.

The officer begged and implored, but the soldier was firm; promises of money and gold were sternly refused; the Britisher, faced with death, ate the crow.

The incident became known, the story says, because the British officer went next day to the American commander and demanded that the soldier be punished for violating an armistice, telling his own version of the affair.

When the soldier was brought in, the American captain asked him if he had ever seen the Englishman before. After several attempts to speak, the stuttering Yankee finally had the wits to say, “W-w-why y-y-yes, Captin’, I d-d-dined with him y-y-yesterday.”