Where does the phrase “Jim Crow” come from and What does it mean?

You can read about Thomas D. Rice in the encyclopedia.

He was a comedian of a hundred years ago, turning to Negro minstrelsy almost at the outset of his theatrical career and rapidly attaining especial eminence in this field.

He introduced a number of popular songs of that period, one especially, about 1835, with the title “Jim Crow,” that became extremely popular. 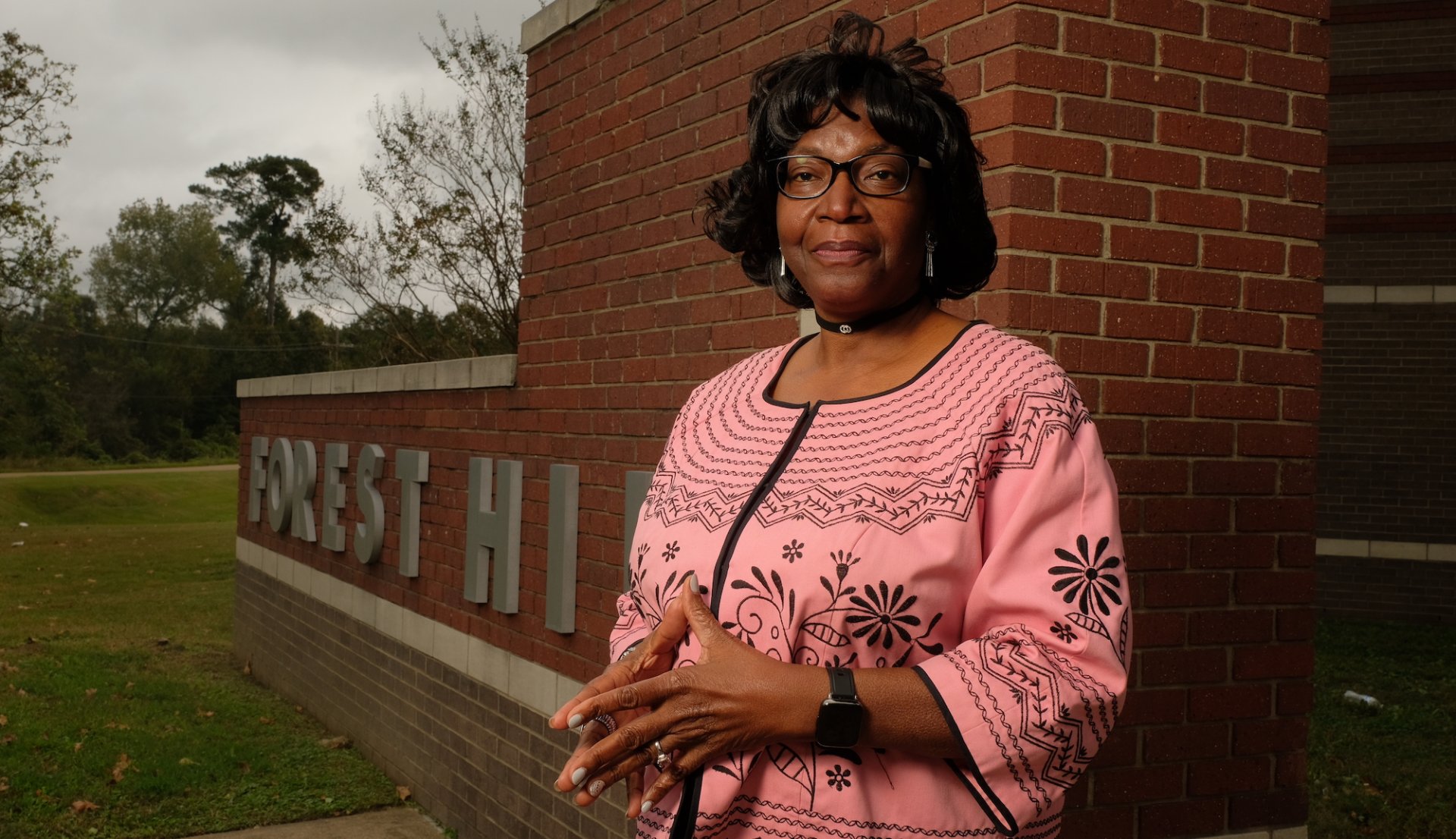 The first verse and chorus of this song, which was accompanied with an appropriate dance step, ran:

Come, listen all you gals and boys,
I’se just from Tucky hoe;
I’m goin’ to sing a little song,
My name’s Jim Crow.

It cannot be stated positively that “Jim Crow,” as an appellation of a Negro, arose from this song or that the appellation was of earlier date. No earlier record exists, vet across the ocean, in London, a book against slavery, with the title The History of Jim Crow, came out just a few years after the song was first heard.

And, not long ago, The Negro Year Book for 1925 recorded the career of a Negro slave of the early nineteenth century, one Jim Crow, born in Richmond, who, eventually freed by his master, went to London and amassed a considerable fortune.