How Did the Gods Get Amaterasu Out of Her Cave In Japanese Mythology and How Was Sunshine Restored?

With Amaterasu hiding in her cave, disaster struck the earth.

Rice fields lay untended and trees withered. Facing destruction, the other gods met together to determine how to coax Amaterasu from the cave.

They thought up a complicated plan. First, they hung a magical mirror in a tree just outside the cave entrance. 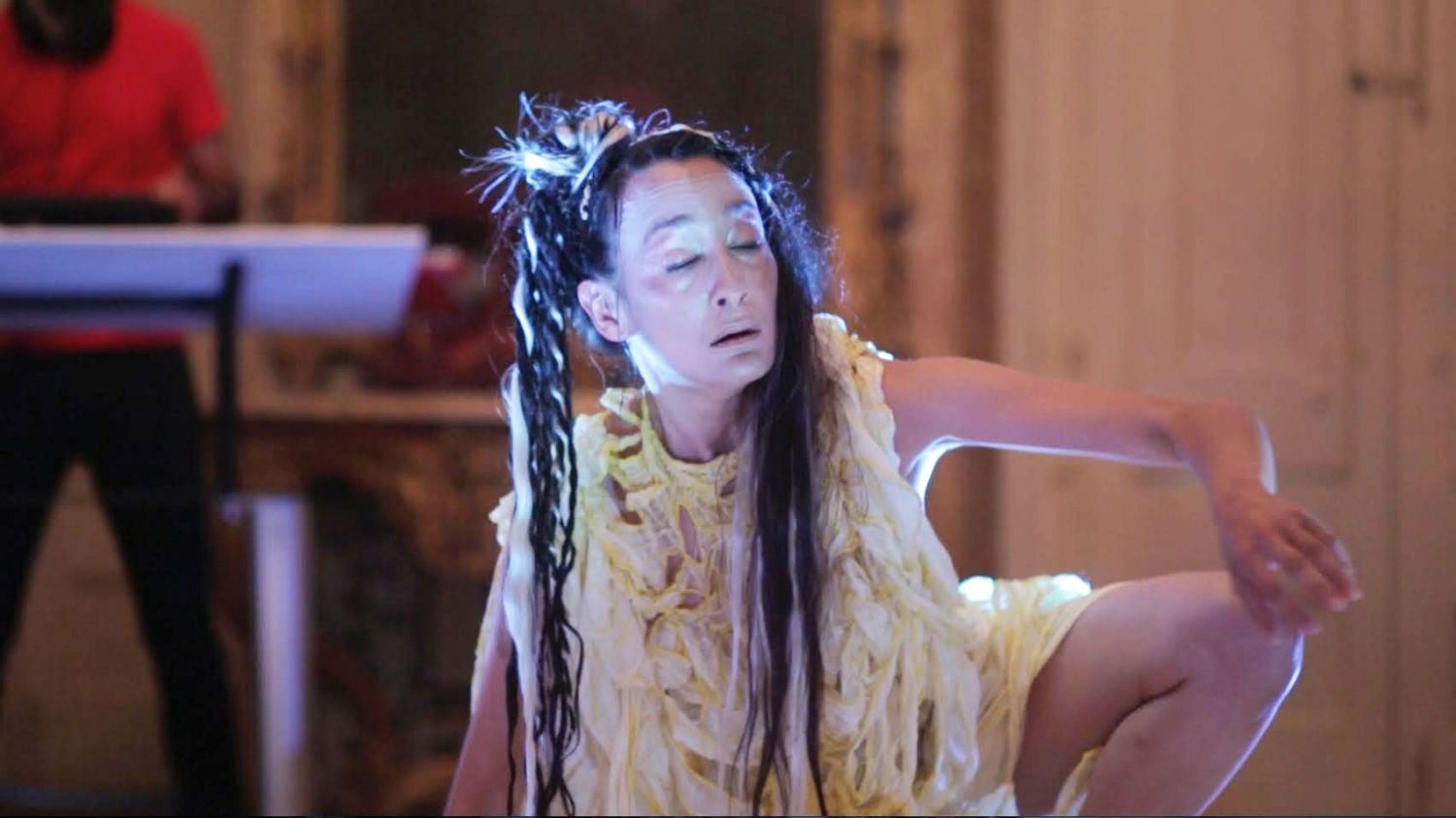 Next, the young goddess of laughter, Uzume, climbed onto a bathtub and began an outrageous dance. While some gods played music, others watched the dancing and roared with laughter.

The commotion shook the ground and penetrated to Amaterasu’s cave. Curious, Amaterasu peeked out and asked Uzume why she was dancing.

Uzume called back that they were rejoicing the appearance of another goddess far superior in beauty to Amaterasu. While Uzume spoke to Amaterasu, two gods aimed the mirror in Amaterasu’s direction.

She glimpsed a magnificent image in the mirror and came out of the cave to look more closely. As she gazed intently, a god slipped a magic rope across the entrance of the cave, blocking it.

Despite her realization that she was tricked, Amaterasu returned to her place in the heavens, and the sun has never failed to shine since.

In a brilliant burst of light, Amaterasu emerges from her cave and restores sunshine to the world.