What Happened To Susanoo After He Was Banished To Earth According To Japanese Mythology?

After Amaterasu returned to the High Plains of Heaven, the other gods grew impatient with Susanoo’s mischief and banished him to earth.

Bitter and angry, Susanoo left heaven and arrived on earth near a river.

As he watched the flowing water, he noticed a pair of chopsticks drift by. 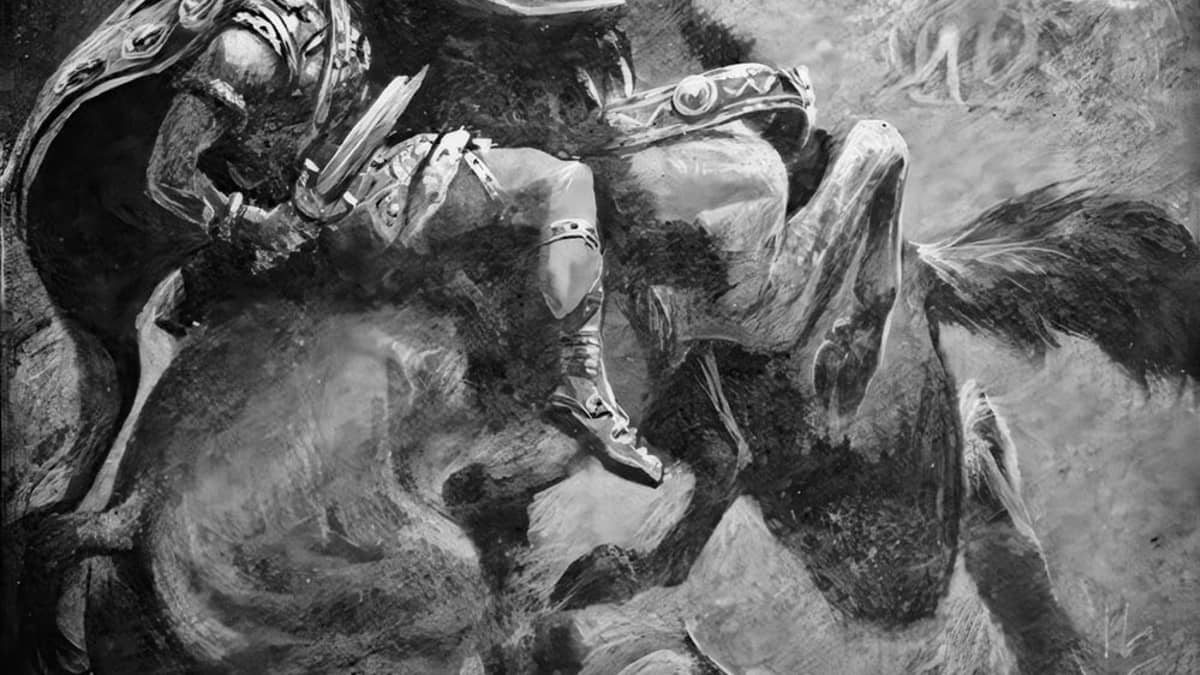 Susanoo assumed that people were nearby, and he followed the river upstream to find them. He soon discovered an elderly couple and a young woman sitting together, weeping.

He asked them what was wrong, and the couple told Susanoo that a hideous, eight headed dragon had eaten seven of their children and was now coming to take their youngest daughter.

Susanoo revealed to them that he was a god and that he would slay the monster in exchange for the daughter’s hand in marriage.

After the couple happily agreed, Susanoo built a fence with eight openings.

Behind each opening, he placed a bowl of sake, a rice wine. When the hissing dragon appeared, he plunged each of his heads into the bowls of sake and began drinking greedily.

When the dragon staggered about drunk, Susanoo jumped from his hiding place and hacked him to death.

In triumph, he married the young girl, and together they had many children.